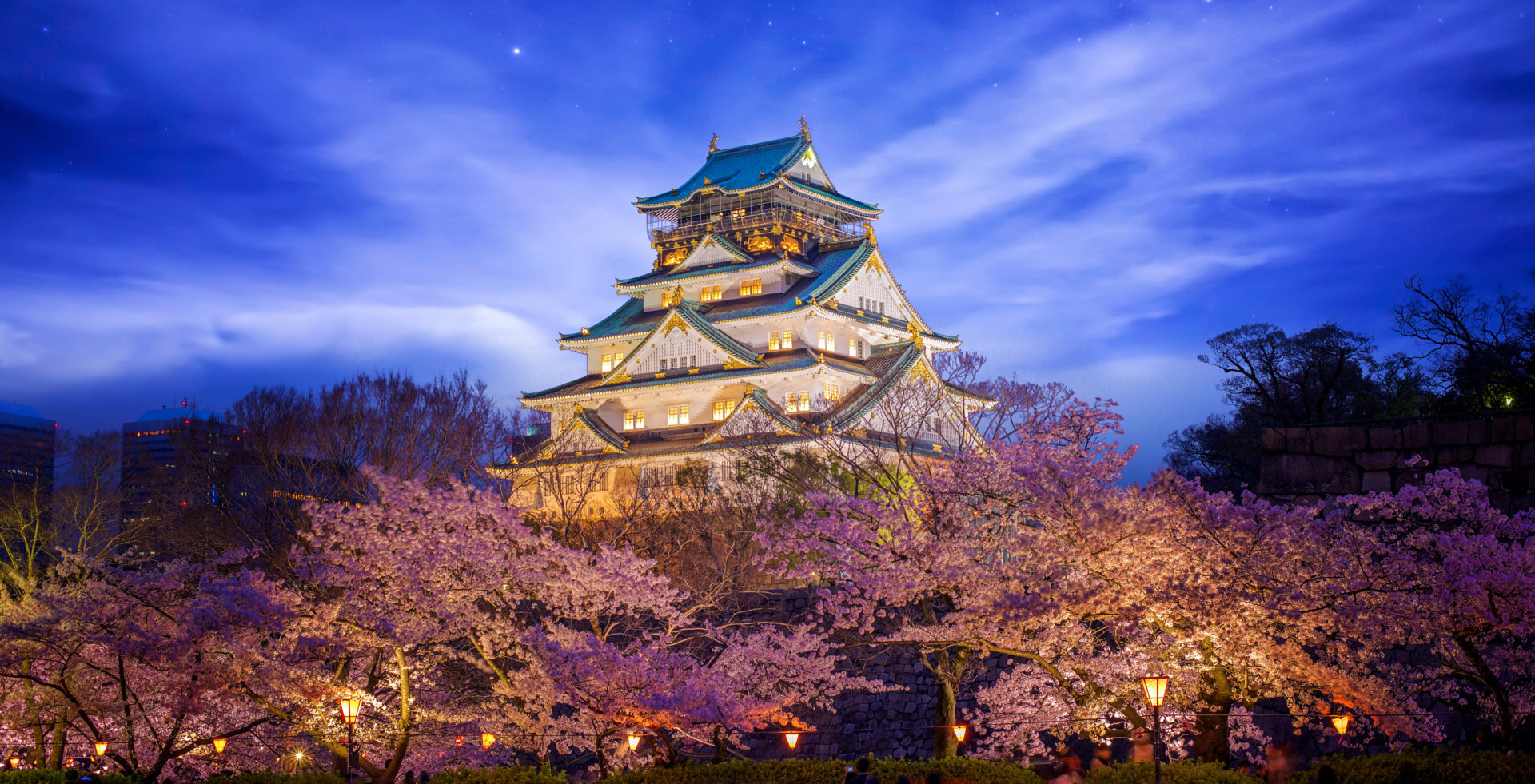 The Emerging Trend of US-Asian Cryptocurrency and Blockchain Investments

Asian investors are becoming more involved in the US tech market due to the emergence of cryptocurrency and blockchain startups in need of funding outside the traditional American VC framework.

According to a 2017 study by the Wall Street Journal, Asian investors accounted for about 40 percent of the global venture financing. This percentage becomes even more significant given that a decade ago, investments from the region only accounted for a mere five percent.

One prominent reason for this increase is the emergence of cryptocurrency and blockchain technology startups in need of seed funding. Previously, US-based tech startups were mostly dependent on Silicon Valley venture capitalists for seed funding with few, if any startups, considering stakeholders from the far East. However, the global nature of the nascent cryptocurrency and blockchain ecosystem has expanded the field of investment options. 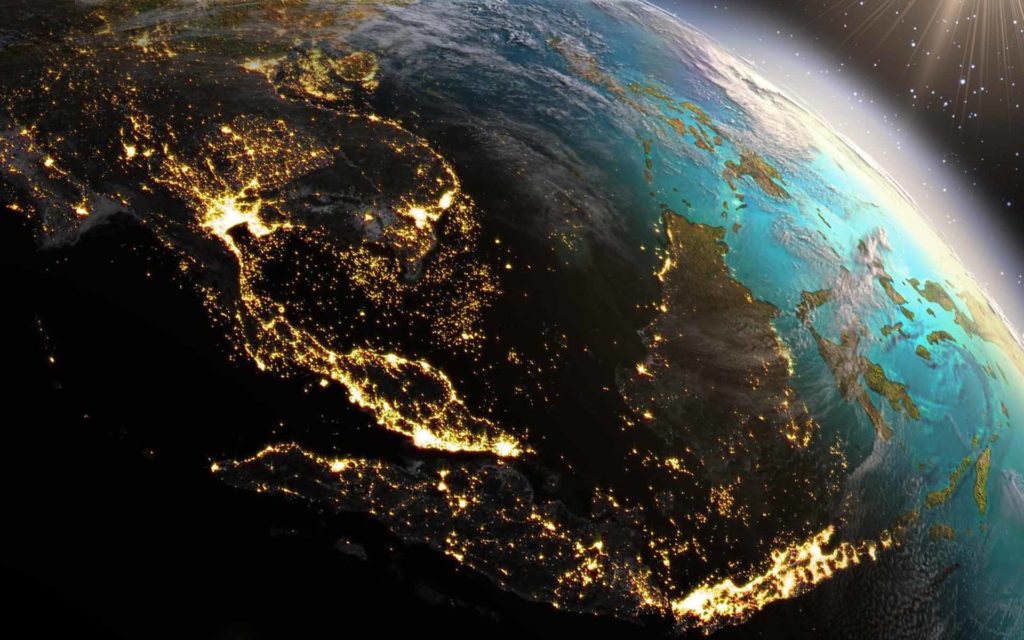 Asian Cryptocurrency Market More Mature than its US Counterpart

Earlier in the year, Arthur Hayes of Bitmex, a cryptocurrency derivatives trading platform highlighted the fact that the Asian cryptocurrency ecosystem was more matured than that of the United States. Both regions embraced the emerging technology at about the same period. However, Asia has arguably been able to pull away from the U.S. with countries like Japan and South Korea leading the way.

Thus, US-based startups increasingly cast their fundraising nets to the Far East. According to Ryan Selkis, the CEO of Messari, a New York-based cryptocurrency data resource, his company made concerted efforts to attract Asian investors during the seed round.

It’s a region that is not to be dismissed, especially in the crypto world in terms of the interest and the activities that’s going on there.

In turn, it isn’t a stretch to expect more business interactions between the US and Asian cryptocurrency/blockchain stakeholders as the industry continues to mature. With more emphasis on establishing a more concrete worldwide network for the emerging asset class, the focus is most likely to shift to overseas investors who can materially increase the sphere of operating influence of these startups, as well as create access to greater investment potential.

Do you think the emergence of increased Asian investment in US-based cryptocurrency and blockchain companies will foster better East-West business relations? Let us know your thoughts in the comment section below.