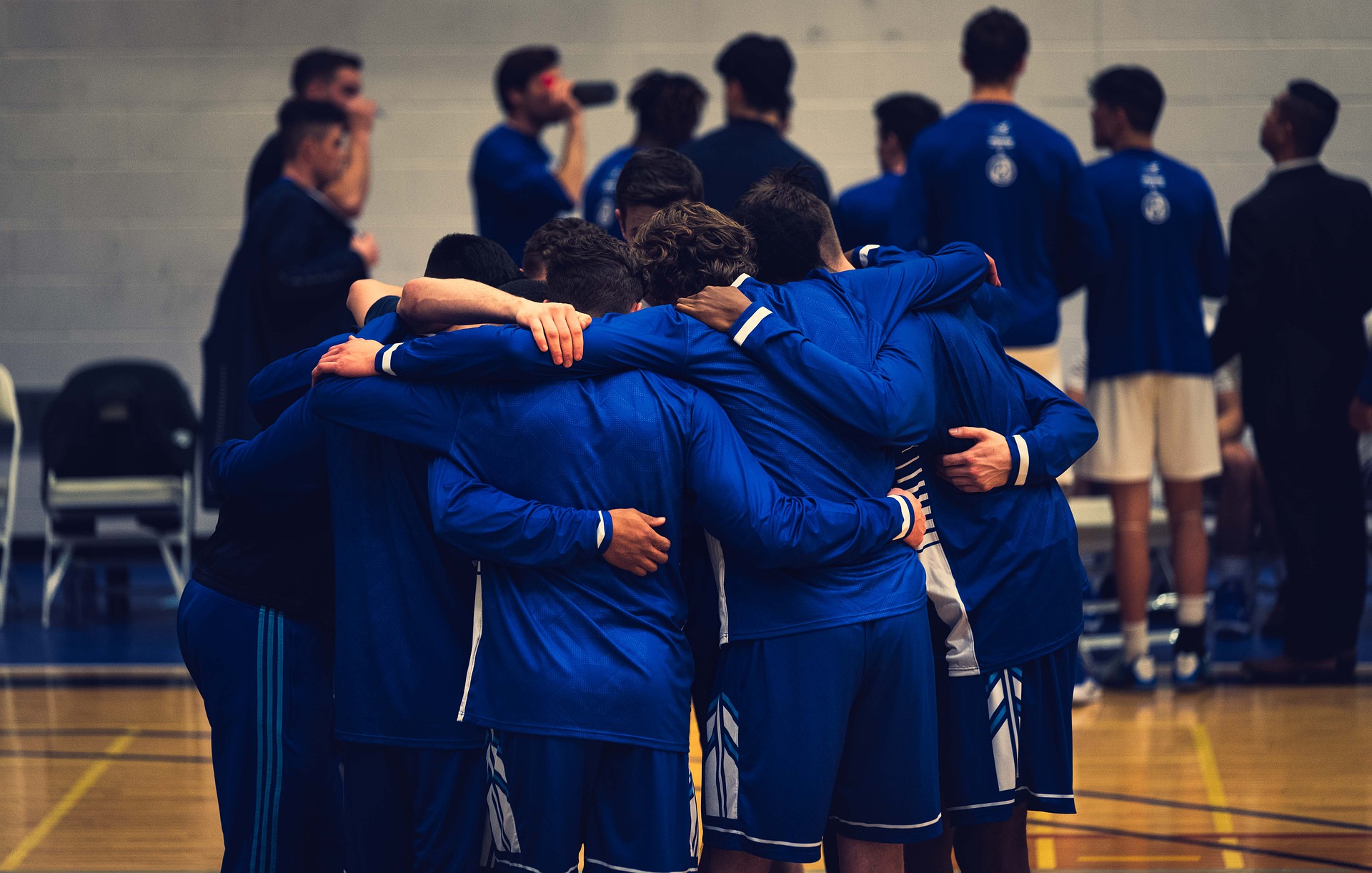 Canada might not be known for crypto, or for basketball, but recent news could be changing that. The Canadian Elite Basketball League (CEBL) is becoming the first professional sports league in North America to adopt bitcoin as a method of payment for player salaries.

The move is part of a league partnership with Canadian crypto platform Bitbuy, who will process the transactions.

Just In Time For Tipoff

The CEBL is on the cusp of tipping off it’s third season this week. The timing makes the recent press release an exciting season launch for Canadian basketball fans.

“Innovation and delivering a new basketball experience have been a driving force behind our creation of one of the world’s most widely recognized pro basketball leagues,” said CEBL Commissioner and CEO Mike Morreale. “Some of the best players outside the NBA, and some with NBA experience, have joined our league because we make player-first decisions. Our partnership with Bitbuy speaks to our commitment to players, and also to our forward-thinking approach to how we go about our business. We appreciate Bitbuy’s investment in helping us further grow Canada’s official national pro basketball league”, Morreale added.

Beyond The CEBL: What It Means

Bitbuy serves over 300,000 Canadian users and will look to leverage this partnership to build upon that user base. As part of the press release, CEBL guard Kimbal Mackenzie stated that he would be one of the first to opt-in. Mackenzie said that “the opportunity to be paid in bitcoin is something I’m incredibly excited about. I believe cryptocurrency is the future”.

The partnership was spurred by player’s vocal support to league management. It also comes on the heels of extensive team, league, and player engagement globally in crypto. Notable NFL athletes such as Russell Okung, and NBA teams like the Golden State Warriors and Milwaukee Bucks have been making headlines with crypto engagement. 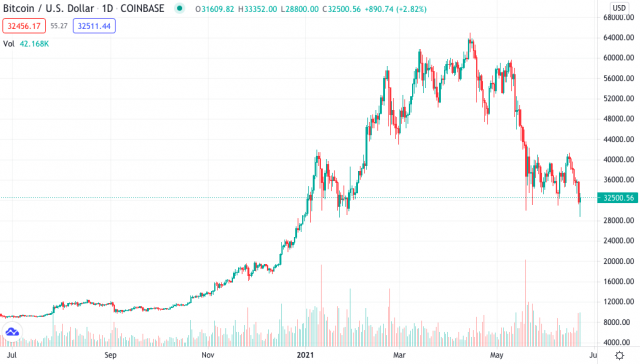 League players will be allowed an option to ‘opt-in’ to a portion of their salary to be paid in bitcoin. BitBuy will then work with the league to convert CAD to BTC, and deliver the payments to player wallets. BitBuy will also be signing on as a league sponsor.

“We’re proud to support homegrown Canadian sports, and to partner with the league on this first to market initiative. We think this represents a significant shift in how athletes are thinking about compensation, and we’re excited to help the CEBL’s players protect their long-term wealth by getting paid in bitcoin”, said BitBuy Marketing VP Charlie Aikenhead.