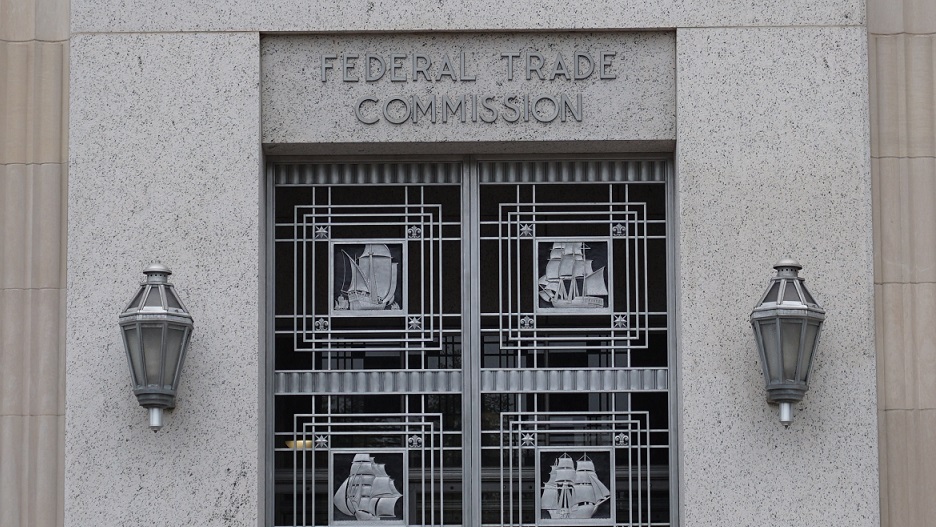 by Eduardo Próspero
in Meta, metaverse
0

Is the FTC unfairly targeting Meta? Or are they on to something with their monopoly claims? The facts come to light in the FTC lawsuit against the company formerly known as Facebook. Their aim is clear, to block Meta from acquiring Within Unlimited, creators of the popular Supernatural app. “The agency’s complaint notes that according to Within’s co-founder and CEO, “Fitness is the killer use case for VR,” so this is important.

“The Federal Trade Commission is seeking to block virtual reality giant Meta and its controlling shareholder and CEO Mark Zuckerberg from acquiring Within Unlimited and its popular virtual reality dedicated fitness app, Supernatural. Meta, formerly known as Facebook, is already a key player at each level of the virtual reality sector.”

At first look, the case might even seem frivolous. Keep reading and get the FTC’s whole argument before deciding, though. They might have a point.

What Else Does The FTC Have On Meta?

Meta famously acquired Oculus VR, Inc, manufacturers of the most popular headset. They also own the Quest Store, “a leading U.S. app platform with more than 400 apps available for download.” Plus, they’ve so far bought “seven of the most successful virtual reality development studios, and now has one of the largest first-party virtual reality content catalogues in the world.”

Not only that, one of those seven VR development studios is the creator of the Beat Saber app, the Supernatural app’s direct competitor. According to the FTC, letting them buy Within Unlimited would dampen “future innovation and competitive rivalry.” To illustrate this point, the Federal Trade Commission’s press release quotes John Newman, Deputy Director of the FTC Bureau of Competition.

“Instead of competing on the merits, Meta is trying to buy its way to the top. Meta already owns a best-selling virtual reality fitness app, and it had the capabilities to compete even more closely with Within’s popular Supernatural app. But Meta chose to buy market position instead of earning it on the merits.  This is an illegal acquisition, and we will pursue all appropriate relief.”

“A Meta spokesperson said in a statement the case “is based on ideology and speculation, not evidence. The idea that this acquisition would lead to anticompetitive outcomes in a dynamic space with as much entry and growth as online and connected fitness is simply not credible.”

Is Meta’s response credible? Is the FTC on to something? 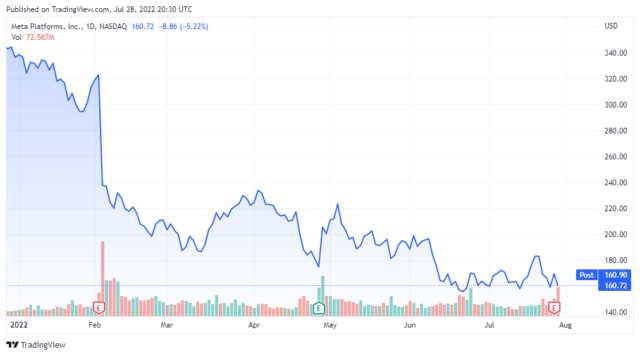 The VR Space Is Not The Metaverse

In the Metaverse front, Meta’s complete domination seems much harder to accomplish. Still, as evidenced by the name change, that’s where the company’s real aspirations are. Recently, Meta revealed how much this dream has cost them so far.

“The company reported on Thursday that its segment, called Reality Labs, which focuses on the metaverse experienced quarterly losses of $2.81 billion. The division’s year-to-date losses are thus a whopping $5.78 billion.

Meta CEO Mark Zuckerberg characterized the metaverse as a “huge opportunity” for a variety of reasons, stating that establishing platforms in the digital realm will “unlock hundreds of billions, if not trillions of dollars over time.”

What does this have to do with the FTC lawsuit? The VR space is not the metaverse, but they might fuse together one day. That day might be in the far future, but Meta is clearly playing the long game. Is Meta building an unfair monopoly, though? That’s for the FTC to prove and for the courts to decide.

Why Epic Games Partnered With This Metaverse Startup Following $30M Round