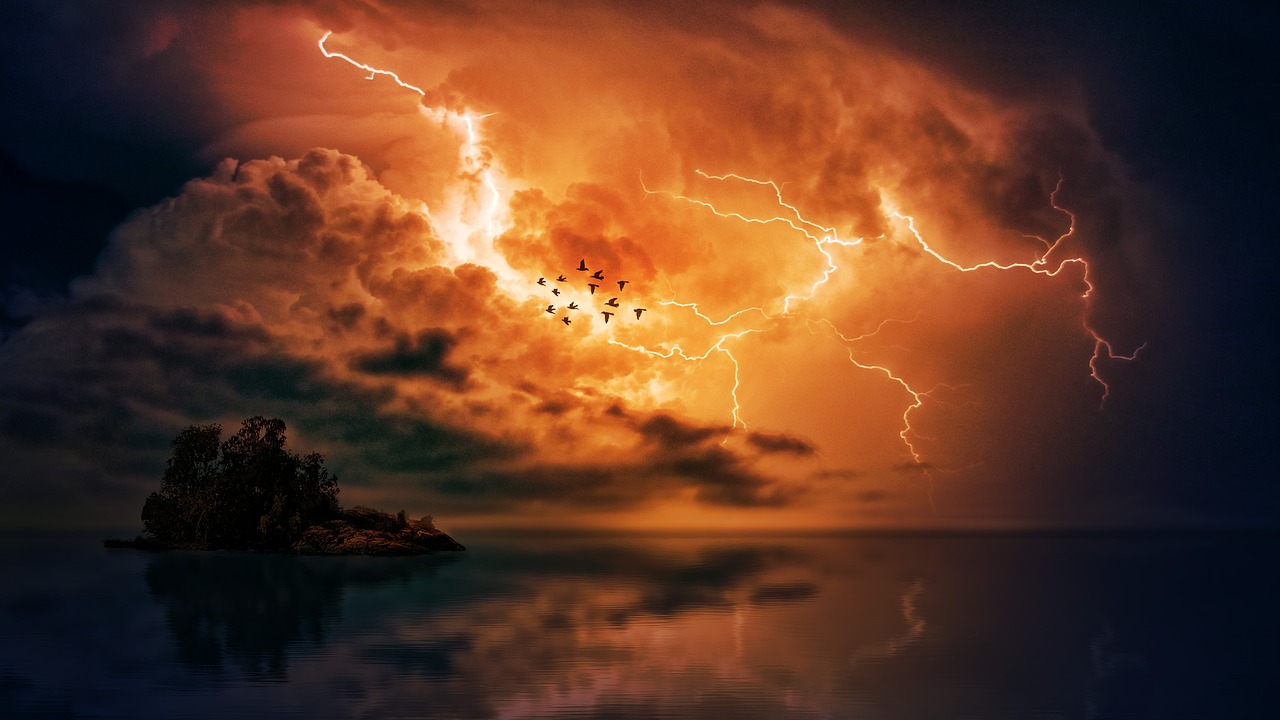 Attention Lightning Developers! The HRF And Strike Set 3 Bounties Of 1BTC Each

The Human Rights Foundation, Strike, and CMS Holdings are putting their money where their mouths are. The HRF interviewed activists from across the globe and identified the three Lightning Network functionalities they need the most. And now, developers from all walks of life can help Bitcoin grow and earn a generous bounty for their effort. Hopeful contestants have to send a working wallet that solves one of the problems before the last day of 2022.

Who determines if the goals are met? Nonprofit organization OpenSats will be the judge of that. They’ll review the wallets and accompanying material and decide “whether or not submissions meet bounty requirements,” informed Alex Gladstein in a Twitter thread. “Just as Bitcoin UX has improved dramatically in the past year, it will continue to improve in the next year and we hope this program can assist in this evolution.”

Our friends at @OpenSats have generously agreed to judge whether or not submissions meet bounty requirements.

What Do The HRF And Strike Want To Solve?

As for the reason why, Bitcoin Magazine quotes Strike’s CEO Jack Mallers:

“We as a community need to continue supporting those building the tools that will shape the world we spend the rest of our lives in. We’re forever in debt to the open-source community that has made Bitcoin what it is today, and that will continue to build Bitcoin into what it is destined to be tomorrow.”

As for what do they want to build, we quote Gladstein once again.

They need a way to peg BTC to dollars.

we know they are very important for journalists, dissidents, and activists.”

So, the bar is high and the tasks are anything but easy. Teams and lone wolves will have to sweat for those 1BTC rewards. Game on! 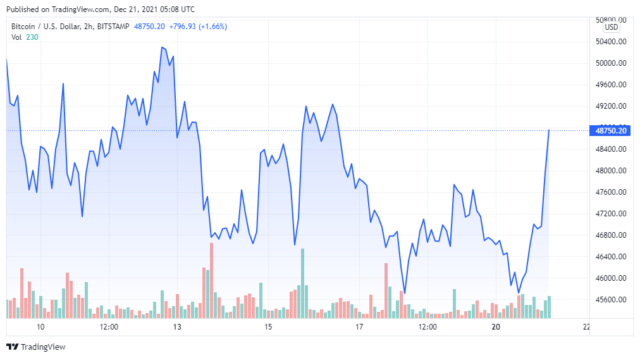 Details About The Three Tasks

Can you create a Lightning tip jar that doesn’t reveal any information about the parties involved? That’s the first task. How to receive completely anonymous donations. According to Bitcoin Mag, the “goal is to enable anyone to use free and open-source software (FOSS) to print a QR code that can be used for receiving Lightning payments privately. Importantly, “The QR code should not reveal the public key or IP address of the user.”

The second challenge seems to be even more difficult, at least on a conceptual level. The HRF and Strike want a wallet that enables “anyone to “peg” an amount of bitcoin to U.S. dollars without needing an exchange or another token.” That’s right, without a centralized entity. And relying only on sats and bitcoin.

The organizers “realize this is an ambitious goal, and that submissions may be prototypes.” OpenSats will decide if the developers achieved the goal or not.

8/ We believe that these three features and many more will eventually come to Bitcoin, no matter what.

But dissidents need better money today, so why not provide an extra incentive :)

The third bounty has to do with e-cash. It “aims to tackle a need for transactional privacy through a Chaumian e-cash arrangement to enable anonymous bitcoin usage for users.” But, what is “Chaumian e-cash,” you ask? According to Investopedia:

“eCash was a digital-based system that facilitated the transfer of funds anonymously. A pioneer in cryptocurrency, its goal was to secure the privacy of individuals that use the Internet for micropayments. eCash was created by Dr. David Chaum under his company, DigiCash, in 1990.“

In a statement announcing the bounties, the HRF and Strike clarified the goals. “The arrangement should be such that the wallet administrators cannot know the identity of their users, their balances, or transaction histories. One suspects this would be a federated system, but all submissions will be considered.”

What Else Do Developers Have To Know?

First of all, “HRF also said the bounties would be considered a prize under U.S. law, meaning recipients will need to fill out identifying paperwork to claim the prize.” This fact received criticism over Twitter. Unfortunately, that’s what the law allows Non-profit organizations to do.

Gladstein clarified, “Of course. We are a 501(c)3 non profit. If you claim the bounty and would prefer to remain anonymous you may choose to donate the prize to another cause, we can discuss.”

Also, as the intro says, you have one year to solve these problems. “Any unclaimed bounty funding will be folded into HRF’s Bitcoin Development Fund on January 1, 2023 for distribution via grants that following month,” Gladstein informs.

6/ We launch this program with the hope that at least two of the three bounties get claimed in the next 12 months.

Any unclaimed bounty funding will be folded into @HRF's Bitcoin Development Fund on January 1, 2023 for distribution via grants that following month.

Let’s quote what Strike’s Jack Mallers told Bitcoin Magazine to close this off:

“It is crucial that the bright minds working on Bitcoin have the opportunity to remain independent, with no commercial interest or corporate reliance, allowing their goals and interests to remain pure to bitcoin and its ethos.”

What else can we say? Game on!