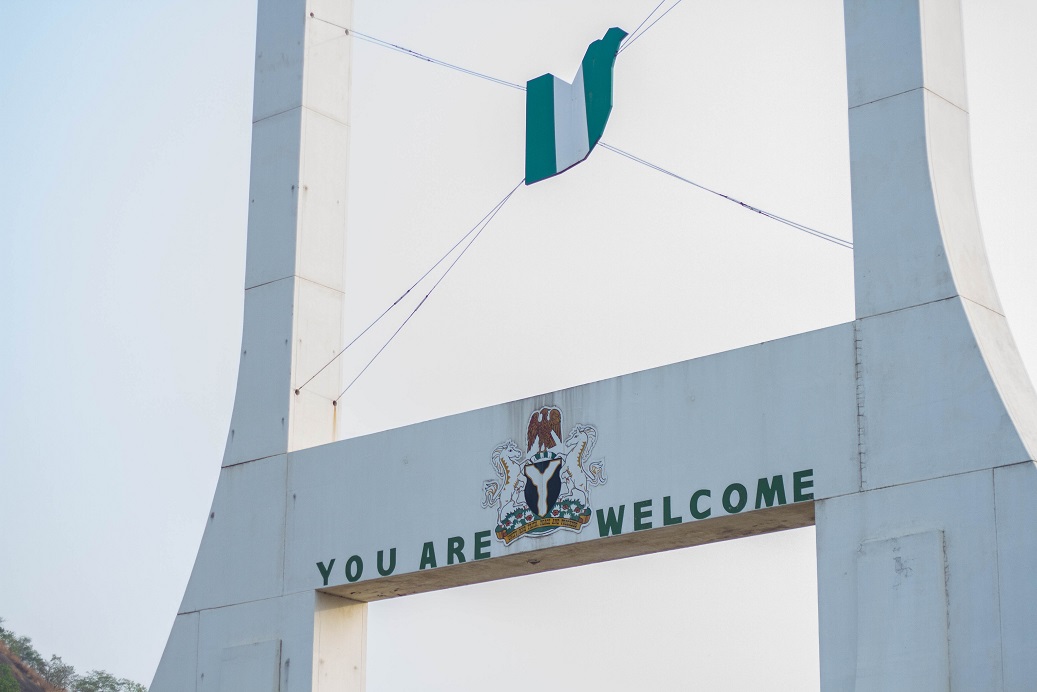 We might be witnessing “monetary history,” as Jack Mallers claims. The Strike CEO connected with African app Bitnob and sent $10 to Nigeria. Since Bitnob is connected to the Nigerian banking system, the money was instantly available in Naria (NGN.) It’s worth noting that Strike and Bitnob have no commercial relationship, their apps are interoperable because they both use the Lightning Network as rails to move funds. Such is the power of the open monetary network that Bitcoin unleashed into the world.

With @Bitnob_official's Lightning Network integration, we now have free, instant, non-reversible remittances of any size to and from the United States, Nigeria, and Ghana.

$10 in my US bank account became spendable NGN for @bernard_parah in seconds.

For a few weeks now, Nigeria has been the focus of Bitcoin news. The country reportedly moved $24.87M in Bitcoin just in the first three weeks of August. Remittances through traditional channels fell by $6B. Nigeria recently became the second biggest Bitcoin P2P market in Paxful. As Bitcoin.com explains:

And now, both Nigeria and Ghana can receive “free, instant, non-reversible remittances of any size to and from the United States.” Boom! Bitcoin wins again. 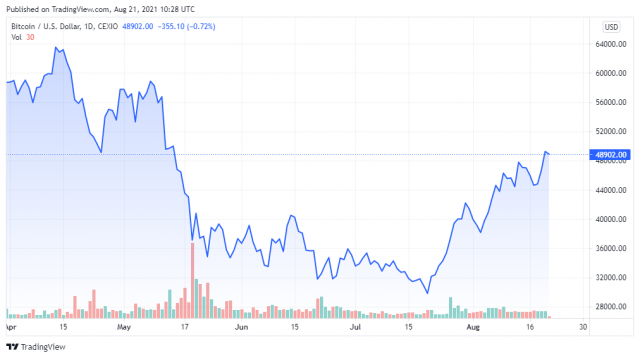 Is This Transaction As Important As Jack Mallers Thinks?

On the Bitnob website, the company claims that its mission is “Making It Easy For Every African And African Business To Connect With The Bitcoin Blockchain.” It seems like connection to that open monetary network paid off in ways they couldn’t even imagine. Here’s Bitnob’s Bernard Parah on the receiving end of the historic transaction:

A lot of things have been kept in walled gardens for the benefit of a few. The world is evolving, money needs to evolve.

Away with the old, make way for the new #Bitcoin fixes this is not a meme

If you don’t see how huge this is, think about it as Jack Mallers does. He “didn’t have to register the transfer through a financial intermediary such as Western Union, request private banking details of Bernard Parah, or wait days for the payment to settle.” On the other side, Bernard “didn’t owe any intermediary a percentage of the transaction, the payment wasn’t reversible and settled instantly.” And the whole operation is as simple as this.

Today, Strike became the best remittance option from the US to Nigeria without even trying.

How? Did we spend a year setting up the Strike network in Nigeria?

No, there is no Strike network. Someone else simply joined the #Bitcoin network.

The Importance Of An Open Monetary Network

On July 16th, the What Bitcoin Did podcast received Jack Mallers as a guest. The Strike CEO spoke on the importance of joining Bitcoin, the first-ever open monetary network. According to him, that made his service instantly available to eight billion people and interoperable with every other service that uses the Lightning Network as rails. Jack Mallers said:

“Bitcoin enables companies to be that disruptive and be that big. The biggest companies in the world in 5 to 10 years will be Bitcoin companies. Because they’ll be open network Internet-like companies, but financial services firms who make a ton of money because the value of a single user is known.”

In the same episode, he lamented that he’s not yet able to serve the whole world. Every country has its own laws and intricacies, to solve each puzzle takes time and effort. It seems like even Jack Mallers himself was underestimating the power of the Bitcoin open network. Less than a month later, a company in Nigeria solved that country’s problem, and both Strike and Bitnob will tremendously benefit from it.

The standard is open.

Anyone, anywhere, can remain interoperable.

It's called #Bitcoin and Lightning.

“The world is moving to a singular, open, global payment standard built on a distributed network. A world where all services are interoperable, no matter their geographic location, currency, or jurisdiction,” said Jack Mallers in his tweetstorm. “We now have an open, global, permissionless value transfer protocol that offers near-instant and near-free physical cash finality. The standard is open.”

One of Nigeria’s problems was free and instant remittances. Bitcoin fixed it.