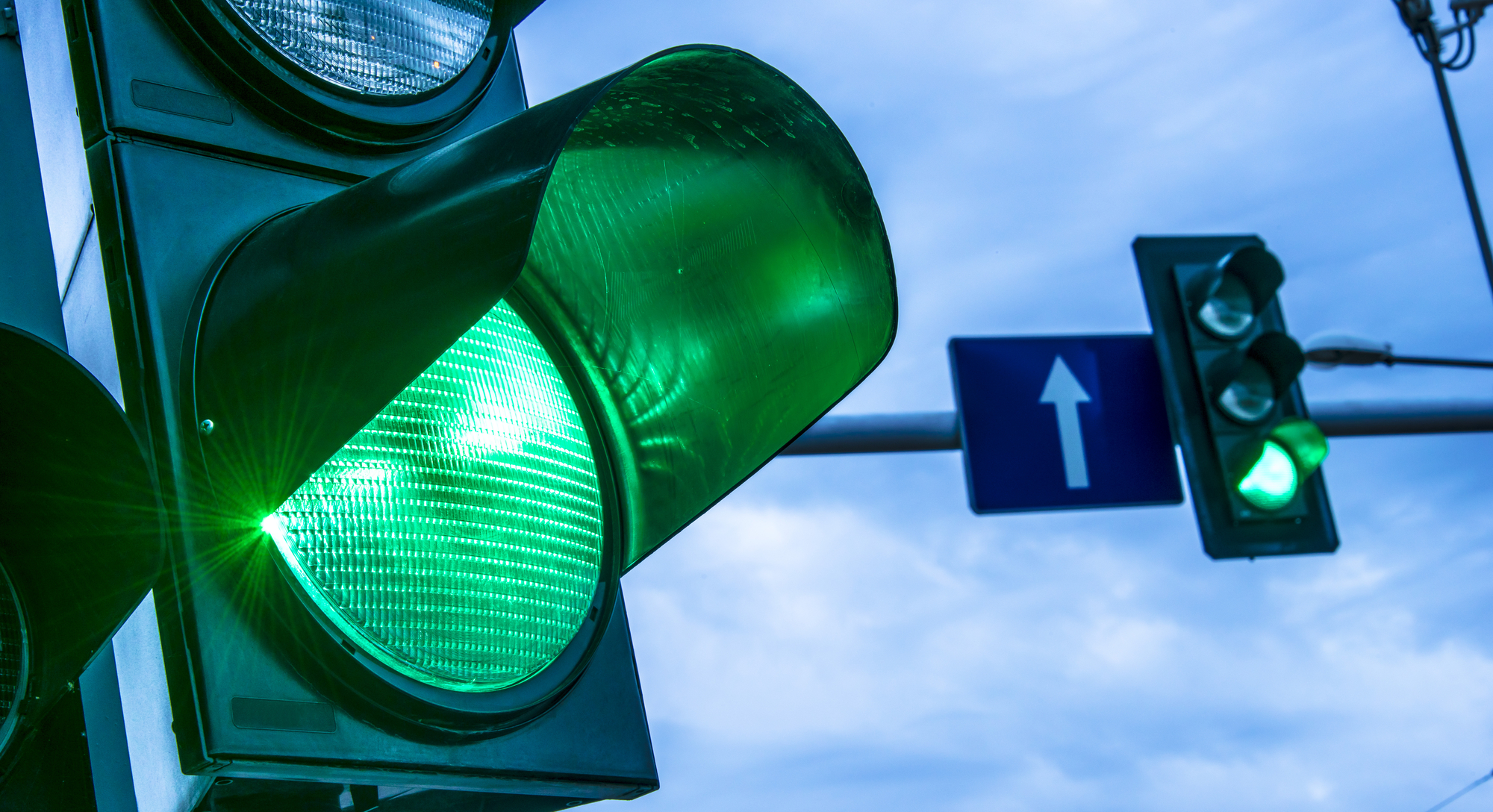 Bitcoin price this week set a new all-time high price record, taking the leading cryptocurrency by market cap to right below $20,000 before a minor pullback began. And while there is always a possibility that the asset could see a stronger correction given how overheated it is and how profitable the year of 2020 has been, one indicator is pointing to significant upside from here instead.

In fact, the cryptocurrency’s most profitable buy signal ever is about to trigger. And if Bitcoin really has begun a new bull market, then anywhere between 2,000% to over 5,000% returns historically have been possible. Will this signal lead to yet another multi-thousand percent bull run? Or will miner capitulation kick into overdrive ahead of the signal confirming?

Bitcoin was the first-ever cryptocurrency, and with it birthed an entire industry and asset class, and possibly the greatest technological revolution since the computer or the internet. It has taken years of steady development and adoption for the world to begin to understand how it works.

Analysts face the challenges of performing technical analysis on a chart with little price history and has risen from worthless to $20,000 in the span of a decade. Low supply, high volatility, and generally low liquidity compared to other assets cause indicators and chart patterns to give false signals, or not behave as anticipated.

Fundamental analysis is even more challenging, as there are no company profit margins to review, and the asset is primarily speculative. The crypto industry’s best analysts have developed a new set of fundamental tools that pay added attention to the significance of miners and their contributions to overall cryptocurrency economics.

One such analyst is Charles Edwards, who has developed a tool called the Hash Ribbons that have also been referred to as the crypto asset’s most profitable buy signal. According to Edwards, that buy signal is set to return as early as this week, even with the leading cryptocurrency by market cap trading around its former all-time high.

Recapping The Performance Of The Cryptocurrency’s Most Profitable Signal Ever

The Hash Ribbons are essentially a pair of moving averages of the Bitcoin network Hash Rate and Mining Difficulty, that can signal when miners are “capitulating” or unable to sustain their operations profitably.

When these miners are shaken out, the theory is there is even less sell pressure on the market and only the strongest miners are left to hold until the next peak. Given where Bitcoin is in its current cycle and in relation to its all-time high, the “capitulation” could simply be some profit-taking, which is prompting the consolidation around current levels.

When the buy signal arrives saying capitulation has ended, magic happens. In the chart above showing the performance of the Hash Ribbons from Bitcoin’s 2018 bear market bottom, the results are astonishing.

The tool accurately triggered a buy signal ahead of a 289% rally, a 46% rally, a 38% rally, and the current 116% rally in the top cryptocurrency. But those are bear market results, and the final buy signal leading to the bull market is the one to really watch, and what gives the Hash Ribbons the reputation as the most profitable buy signal in the asset’s history.

The chart above shows the type of power that the buy signal is capable of on a grand scale. The final buy signal before the bull breakout in 2013, was followed with a 5800% climb.

After Bitcoin’s halving in 2016, the buy signal took the asset to $20,000 and made it a household name, with a staggering 3300% surge. Given the law of diminishing returns over time, and the fact that from the first peak to the second peak, ROI dropped by 60%, another 60% reduction in returns would still put the target for the next peak at around $400,000 or over 2000% ROI from current levels.

Taking the average timeframe between each final buy signal and the next major peak, the median is roughly a full year difference, projecting the next bull market top to be in around November 2021.

Only time will tell if the buy trigger was again valid and if the data continues to prove that the indicator is the most profitable one to watch.