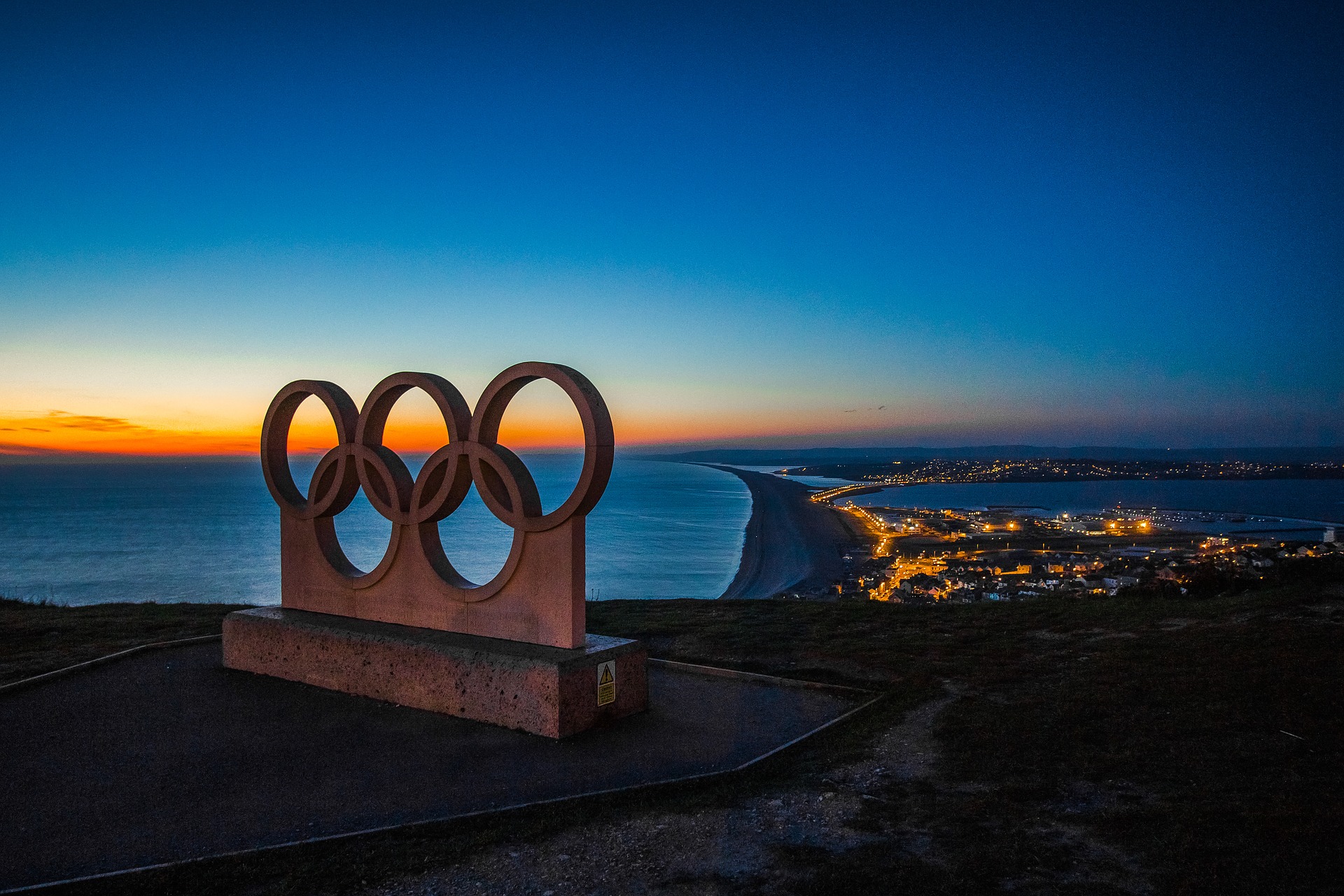 The Olympics Want In On NFTs

by Taylor Scott
in Blockchain, NFT
0

The International Olympic Committee (IOC) has partnered with nWay to create the first ever official NFT Olympic Pins, according to an announcement today. Initial launch will come later this month, with an Olympic Heritage Collection to lead the way.

The pins will initially distributed and sold on nWayPlay starting June 17th. The Heritage Collection will look to “celebrate the art and design of the past Olympic Games” and reflect on past posters, emblems, mascots, and more throughout the Olympic’s 125-year history.

nWayPlay will host the pins on their marketplace, allowing consumers to collect the NFTs by purchasing packs or individual pins, or by earning them for free through an Olympic-themed video game. Pack pricing is anticipated to fall between $9-$499 USD per pack. The game is anticipated to launch in advance of the 2022 Winter Games in Beijing.

Managing Director of IOC Television and Marketing Services Timo Lumme said in the release that “Olympic pins started as a way to identify athletes, judges and officials, but over the past 125 years it has become an Olympic Games tradition, where everyone from athletes to event staff, journalists and spectators all take part to collect and trade pins in the Olympic Village and beyond”, adding that the upcoming pin release “is a natural evolution of this tradition” that will allow fans to “connect with the excitement of the Games in a whole new way”.

An Olympic-Sized Partner for nWay

nWay is a multi-faceted publisher, developer, and tech platform that has worked with major IP. The firm recently completed game development around classic entertainment and video game IP titles, such as Star Wars, FIFA, Power Rangers, and more. Additionally, their team is composed of executives and developers from Sony, EA, and other major gaming and entertainment firms. nWay has worked on over a dozen mobile, console, and online games, but the Olympic pins, however, will be one of the largest consumer-facing NFT projects for the company.

Nonetheless, the IOC will arguably be the firm’s biggest partner to date, in terms of visibility and exposure. nWay CEO Taehoon Kim said in a statement that “for these NFT collectibles, history, having meaning – they (will) do very well from a collector’s perspective”. 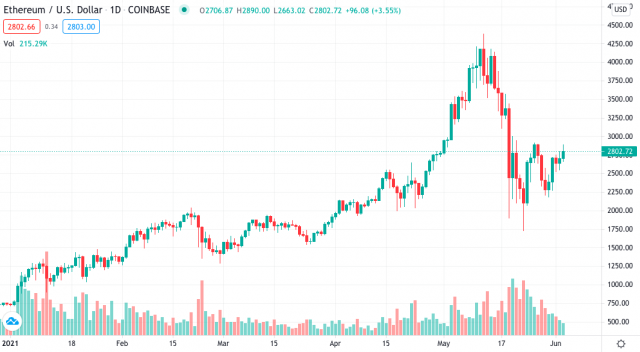 Sport’s NFTs have been quickly evolving beyond the most mainstream projects such as NBA Top Shot and the MLB’s partnership with traditional trading card manufacturer Topps. Individual teams and athletes, like the NBA’s Golden State Warriors and LaMelo Ball, have been testing the waters with NFTs. The MLB also recently partnered with new start-up Candy Digital in expanding their NFT offering.

NFT Volume Down 93% Since January, Is This The Beginning Of The End?