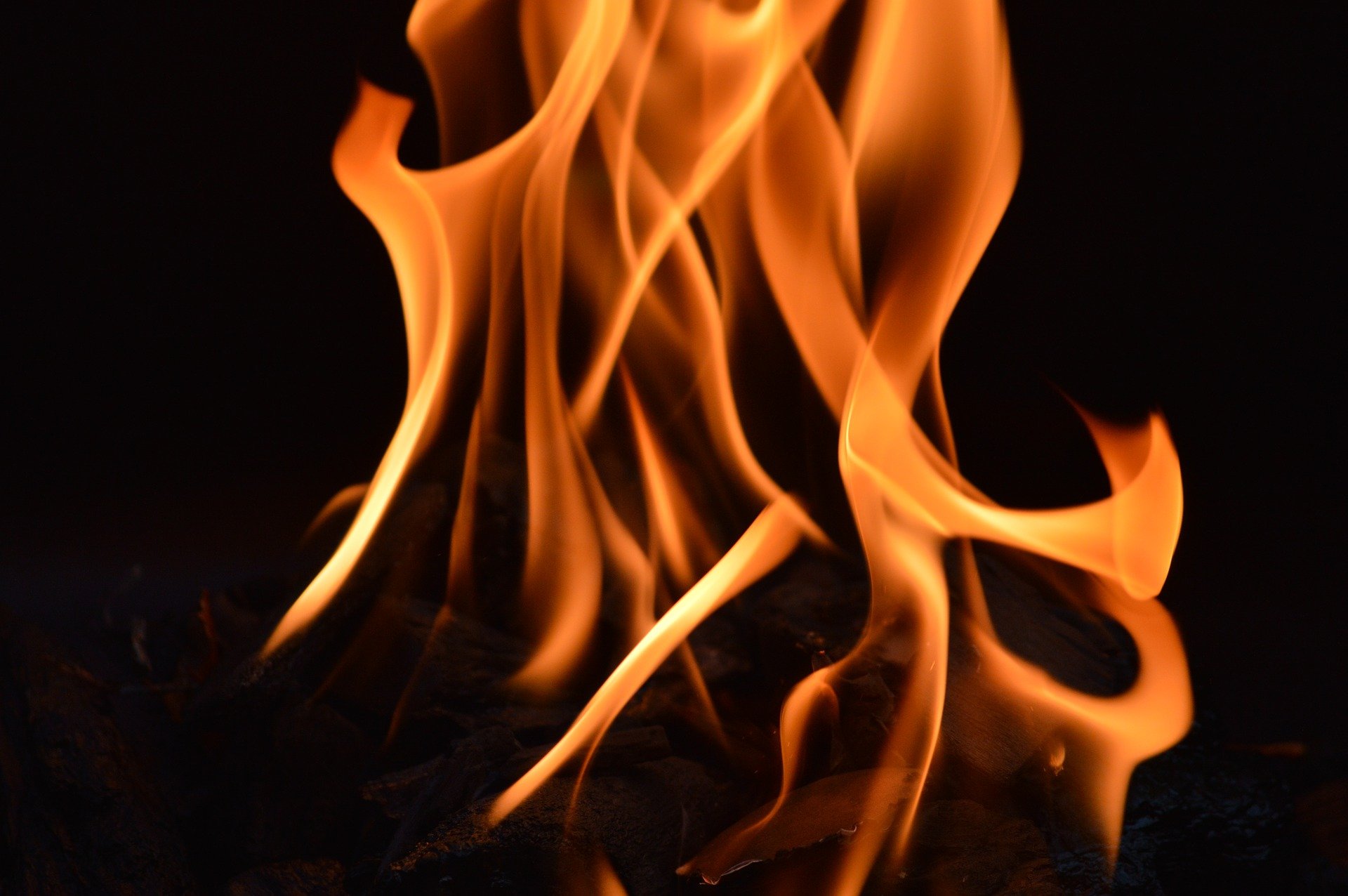 The Race for Bitcoin ETFs Heats Up 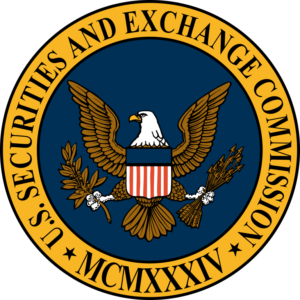 Because ETFs seem to promise high profitability, for the past several months, fund managers have been trying to obtain the approval of the U.S. Securities and Exchange Commission (SEC) to launch Bitcoin ETFs.

According to Reuters, Dave Nadig, CEO of ETF.com, declared:

There’s a real advantage, particularly in a niche ETF, to being the first one that gets to market, that gets the trading volume.

To date, the SEC has rejected all Bitcoin ETF applications because there was no regulation in the Bitcoin market. Now things have changed. CBOE launched Bitcoin derivatives on December 10, 2017, providing a regulated framework. As Spencer Bogart, head of research for Blockchain Capital explained:

If you look at what the SEC said in its ETF disapproval from earlier this year, it essentially needed to see the underlying bitcoin spot market become more regulated, or it needed to see a fully functional derivatives ecosystem that is regulated.

Here's the latest snapshot of the Bitcoin ETF Race, now up to 15 filings! $BTC #CannonballRun pic.twitter.com/SzxqvnhpO8

Hopes were high. At that time, Spencer Bogart, then an analyst at boutique investment bank Needham & Co., had predicted that $300 million could enter the Bitcoin ecosystem in the first week after the ETF was approved.

In anticipation, the value of Bitcoin hovered near an all-time high piercing the $1,200 USD barrier. However, disappointingly, the SEC rejected the Winklevoss’s ETF application.

Reportedly, the Winklevoss twins have reapplied for SEC approval. According to CNBC:

The third-largest ETF issuer, State Street, said it will be the fund administrator and provide accounting services for the Winklevoss ETF if and when it is approved by the SEC.

If the SEC approves any Bitcoin ETFs, interest from institutional investors could propel Bitcoin’s value to incredible highs. However, if the SEC decides to reject the ETF applications, Bitcoin is likely to plunge and pause. Then, within a short period, as usual, Bitcoin will most probably spring back, stronger, reinvigorated, and poised to ascend to new highs.

What do you think about the potential impact of the SEC approval or disapproval of Bitcoin exchange-traded funds (ETFs)? Let us know in the comments below.