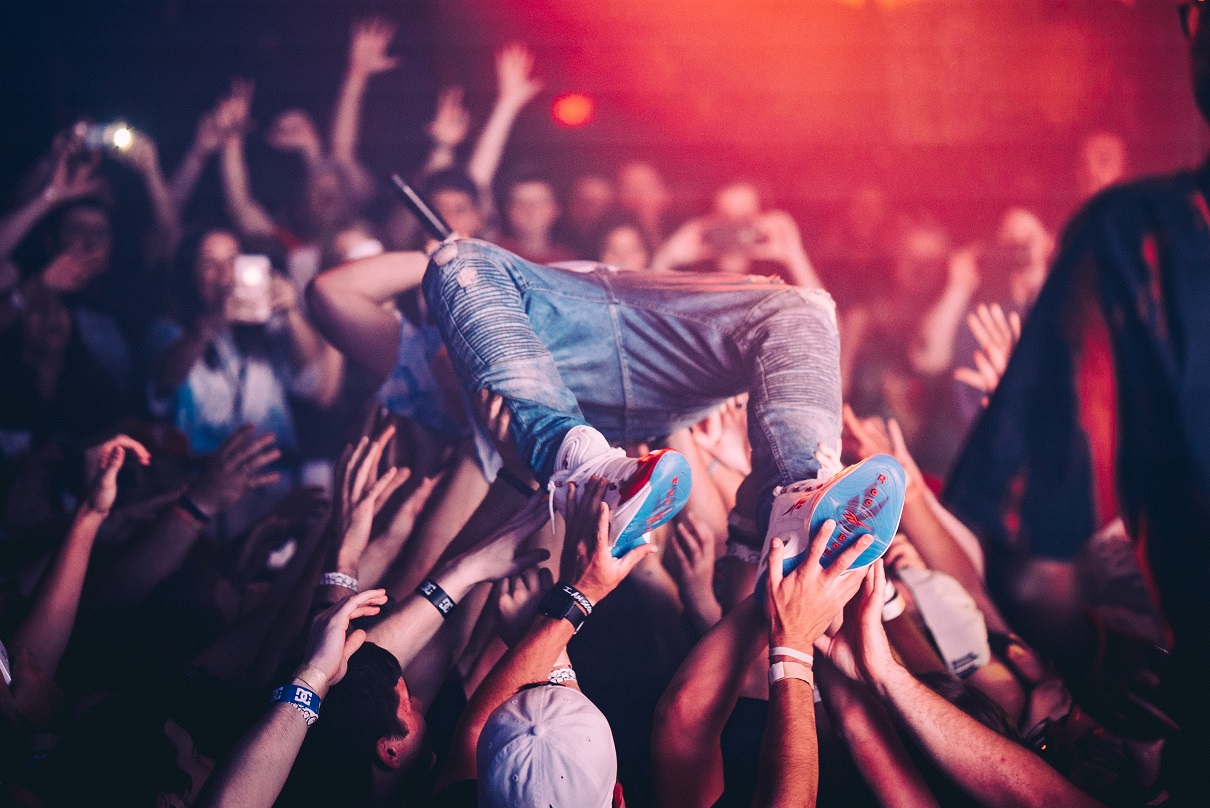 This is a success story. At least for now. Canadian rapper Tom MacDonald made a huge move by buying the top-billed item at Eminem’s first NFT drop. This man saw an opportunity, formulated a plan, and executed it without hesitation. You see, that particular NFT contained a beat produced by Eminem himself. And MacDonald knew what to do with it.

Of course, Bitcoinist was on the case from the minute the announcement came in. In our first post about the NFT collection, Bitcoinist described it as:

The sale is taking place on the Nifty Gateway platform, and is made up of 50 editions of “TOOLS OF THE TRADE” and “STILL D.G.A.F.” at a price of $5,000, both of which were sold out almost instantly. The last NFT is a limited edition single copy called “STAN’S REVENGE.”

On the auction page, Winklevoss twins’ Nifty Gateway described the package as:

In this video interview, MacDonald tells the story of how his girlfriend bought one of the card-like collectibles and told him about the auction. While working out, he had an epiphany: he had to outbid everyone, buy the NFT, and make a song with Eminem’s instrumental.

The auction got heated and he ended up paying 100K for it, but he got it.

The video for “Stan” is one of Eminem’s most iconic and remembered. In it, a deranged fan named Stan sends the rapper letter after letter, until he blows a fuse and commits a heinous act that we don’t have to talk about. The point is, the instrumental that MacDonald bought is titled “Stan’s Revenge.” The idea was already there.

For MacDonald’s own video, they recreated Stan’s room, bought the same Montecarlo that Stan drove, and sang underwater because… well, we don’t have to talk about that. About the car, he said via Twitter, “Bought it from a junk yard, sanded/painted it. Got seaweed from the beach & covered the exterior. Filled it with water so its constantly leaking…like it was pulled from the bottom of the river where Stan left it.” About the room:

We broke our backs recreating Stan’s room for “Dear Slim”. A week of thrift-shopping trying to find the perfect decor. Hours taping all the articles and pictures to the walls…and we built the whole set in my spare bedroom. It was worth it though.

Let’s make one thing clear, Tom MacDonald is not starting out. He has eight albums under his belt and some of his videos have more than 10M views. This level of international attention, though. This he didn’t have. The rapper has been making headlines in all kinds of publications that don’t have anything to do with hip hop. Like Bitcoinist.

The track and the video are running wild, it was trending in YouTube’s music category for a while. Huge for an independent artist. And when the curiosity-driven new listeners arrive at his YouTube channel, they’ll find a lot of material to keep exploring MacDonald’s music. 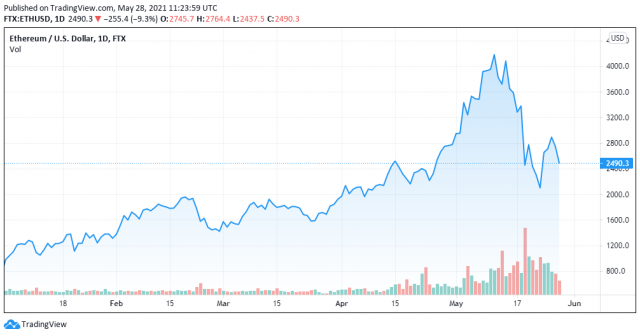 But… Could He Do That To Beggin With?

The legal framework around NFTs is still not clear. There’s a smart contract that serves as a certificate of authenticity and says that MacDonald is the legal owner of that piece of music. But, can he exploit it? Can he legally claim that his song is “Produced By Eminem”? Is he allowed to make money from Eminem’s name? Does Eminem’s contract prevent him from collaborating with artists outside of his label?

We’re in shifting ground here. And every case will set precedent for what’s possible in the near future. The Guardian chimes in:

Despite the clear traceability, there remains enormous uncertainty about just how the rights and ownership of the original creators – from songwriters and producers to session musicians – apply in an NFT sale that includes music.

And they’re talking about traditionally defined roles in the music industry. The uncertainty grows ten times larger when we’re talking about a semi-famous rapper using a beat from a superstar rapper. To pay tribute to him. While referencing/ using his intellectual property. And his trademarked name.

NFT Volume Down 93% Since January, Is This The Beginning Of The End?