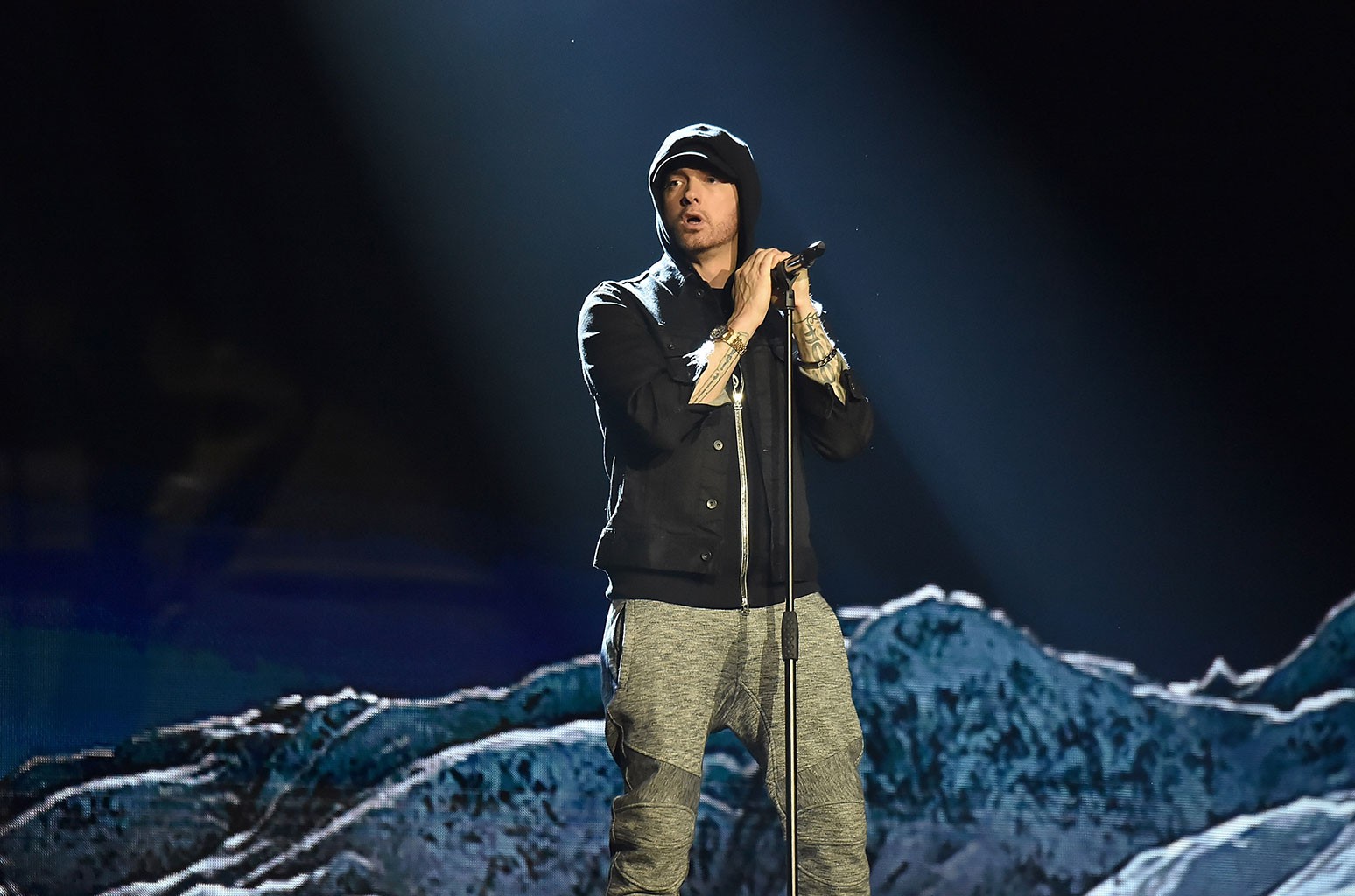 It appears that the NFT gold rush is still in play as Hip Hop legend, Marshall Mathers, popularly known as Eminem has jumped on the NFT bus.

On Sunday, April 25, Eminem announced a partnership with NFT marketplace, Nifty Gateway for ShadyCon. ShadyCon will offer up original instrumental beats produced by Slim Shady himself and a pair of action figures.

“I’ve been collecting since I was a kid, everything from comic books to baseball cards to toys, as well as every rap album on cassette I could get my hands on,”  Eminem said in a statement.

“Not much has changed for me as an adult. I’ve attempted to re-create some of those collections from that time in my life and I know I’m not alone. I wanted to give this drop the same vibe of, ‘Oh, man I gotta get just that one or maybe even the whole set!’ It’s been a lot of fun coming up with ideas from my own collecting passion,” he added.

The multi-platinum recording artist and often considered “one of the greatest rappers of all time,” has sold approximately 130 million records globally and 389 million singles during his career.

The sale is taking place on the Nifty Gateway platform, and is made up of 50 editions of “TOOLS OF THE TRADE” and “STILL D.G.A.F.” at a price of $5,000, both of which were sold out almost instantly. The last NFT is a limited edition single copy called “STAN’S REVENGE,” which is currently being auctioned.

The tracks will be made available only as part of the limited-edition and one-of-a-kind NFTs. Bidding on “STANS’ REVENGE” by Eminem is currently set at $41,600 with ten hours remaining. Check it out below.

Ashley Ramos, Senior Producer at Nifty Gateway commented on the addition of the Eminem NFTs to the platform:

“We’re thrilled to welcome Eminem to our platform, demand for NFTs continues to grow and we’re excited to bring this collaboration to our community and give them access to new artwork and music on Nifty Gateway’s marketplace.”

Eminem recently saw his “Without Me” video spoofed on Saturday Night Live by Pete Davidson and Jack Harlow for an explanation as to what non-fungible tokens are and how people can get their hands on them. The video not only got Eminem’s stamp of approval, but he also decided to utilize it to help announce ShadyCon.

What the hells an NFT? Guide to the @niftygateway drop on the site – https://t.co/aVekoOLBKl pic.twitter.com/EGMl0FPQsY

Eminem becomes one of many who have already entered the NFT space. With legendary rapper Snoop Dogg having already released his very own NFT series titled “A Journey With The Dogg”. Another notable NFT rapper is Soulja Boy, who sold his tweets as NFTs over a month back already.