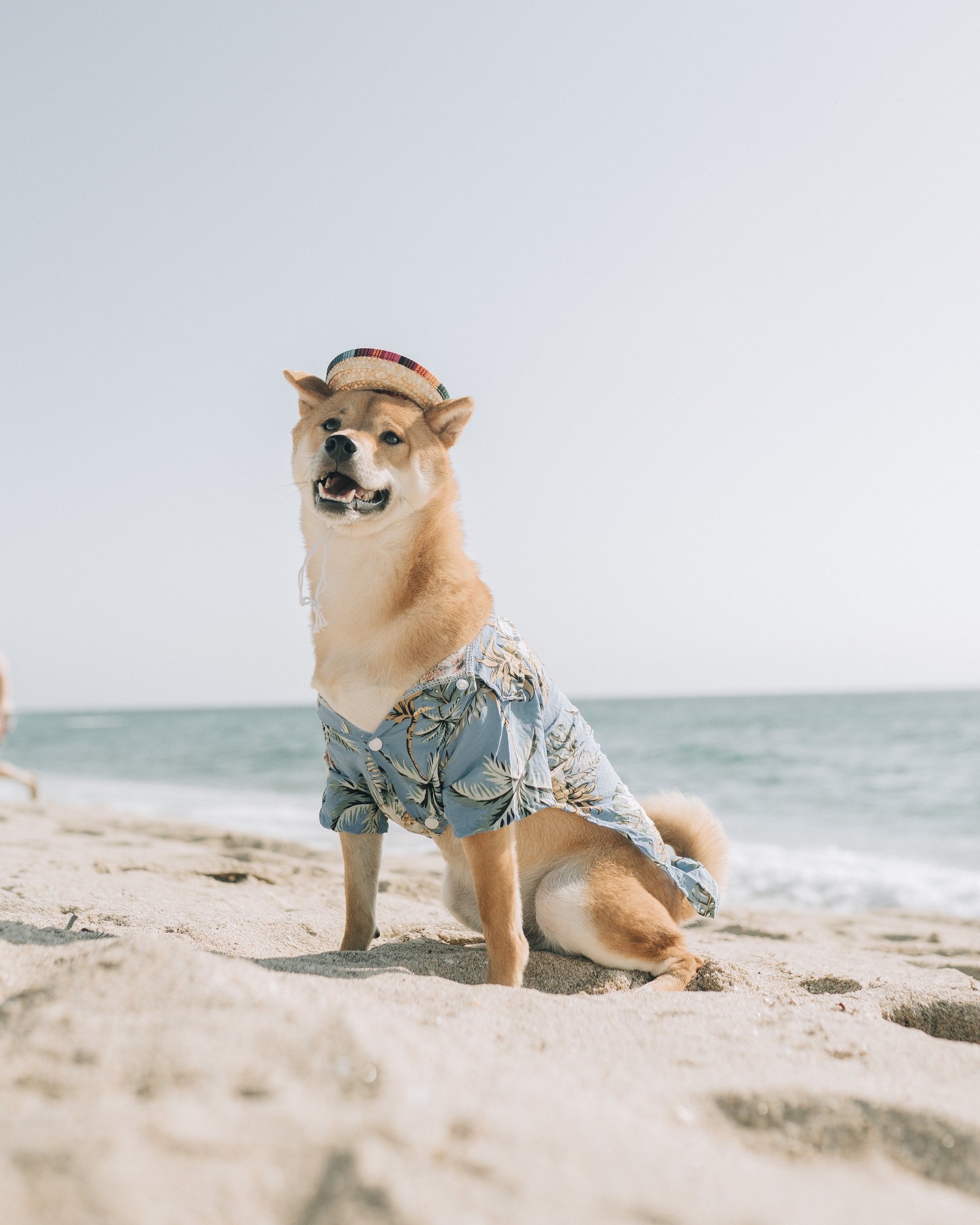 WARNING: The image you’re about to see is not for the faint of heart. It might offend your sensibilities and it should come with a “Parental Advisory” sticker on top. Dogecoin holders or fans of Elon Musk might be particularly offended.

The controversial rapper and singer Azealia Banks posted it on her Instagram page. Apparently, it’s a preview of her NFT collection. It contains a few elements that cryptocurrency enthusiasts will find interesting including a headpiece with the Bitcoin logo. It’s also disrespectful on many levels, deeply disturbing, and features a severed head.

In a previous post, the artist accompanied it with the very informative caption:

A series of Azealia Banks’ most chaotic and glorious moments in pop culture painted in oil on canvas.

My NFT gallery is about to be nuts.

You don’t have to be an Azealia fan to appreciate everything that she’s trying to convey here. And that’s it, we warned you enough. Keep reading at your own peril.  Without further ado, here’s the latest published version of the piece:

Notice that in this version, the caption is “Doge to the Moon.” And yes, that’s Elon Musk on the floor and Grimes’ head on a plate. She’s a Canadian musician and the mother of Elon’s son X Æ A-12. Those two are no stranger to controversy but, in 2018, when they added Azealia Banks to the mix, sparks flew higher than a Flacon Heavy rocket.

The feud between the three characters was vicious, developed over weeks, and revealed a little too much information about Elon Musk’s private life. Since celebrity gossip is not Bitcoinist’s beat, here’s a comprehensive summary of the whole saga. You don’t need to read it, just bear in mind that these three have history and that’s one of the painting’s themes.

Another theme is cryptocurrency. Azealia Banks, as the Hindu goddess Kali, wears a Bitcoin headpiece that’s hard to ignore. And as we told you, this version’s caption is “Doge to the Moon.” Is Azealia punishing Elon for pumping the joke cryptocurrency DOGE to unimaginable heights? That’s for art majors to interpret.

The fact is, Elon Musk is one of the main factors in Doge’s unlikely success. In 2018, he earned the DogeCoin CEO title. He quickly “resigned,” but kept “Former CEO of Dogecoin” in his Twitter bio for a while. Throughout 2019, Musk kept referencing the coin, which invariably moved the price upwards. That trend continues to this day. 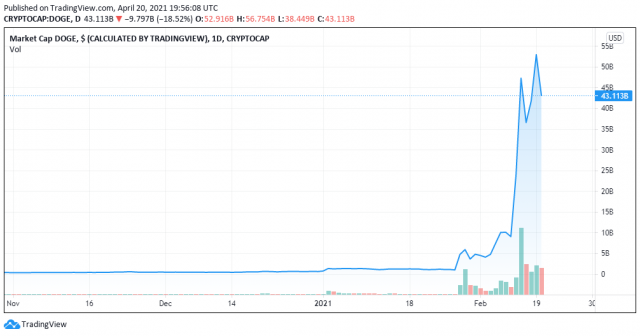 Last week, on Friday 16th, DogeCoin skyrocketed. Its value tripled in a matter of hours, and its market capitalization reached $52 Billion. That made DogeCoin the sixth largest cryptocurrency in the world, surpassing the well-respected Litecoin, and the new kids on the block Cardano and Polkadot. Not bad for a meme-coin that started as a joke.

Is all of this beneficial to the cryptocurrency space? Probably not. The fact of the matter is that DogeCoin doesn’t do anything and is not special in any way. The bubble will burst and a lot of people are going to get hurt. And they’re going to blame us, both you and this publication.

We can’t close this analysis without giving credit where credit’s due. Recently, Elon Musk came out as a Bitcoin supporter, added the word “Bitcoin” to his Tweeter bio for a while, and was instrumental in Tesla’s $1.5 Billion institutional investment in Bitcoin. All of which contributed immensely to the cause.

Also, we can’t close an article about Elon, Doge, and art in its purest expression, without reminding you that this piece also exists: