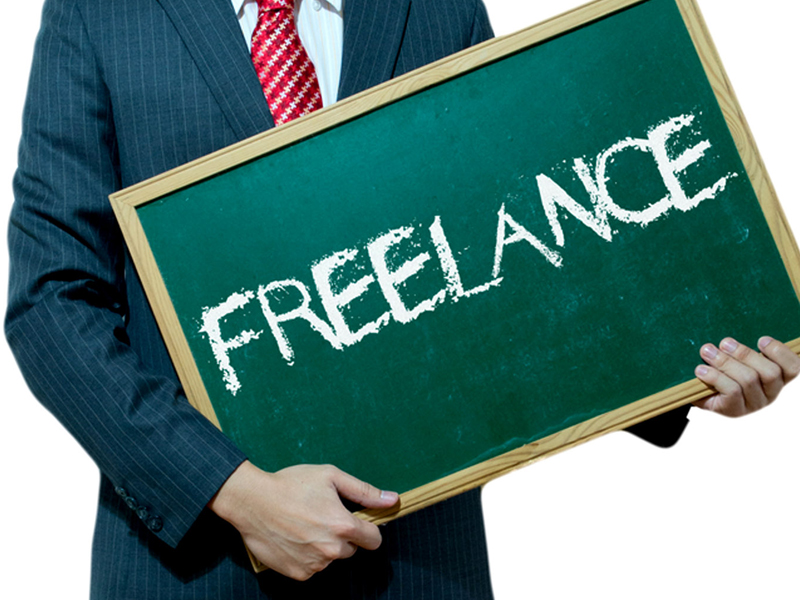 A new Bitcoin-based decentralized freelance platform called Rein has completed its first end-to-end transaction. The service offers two kinds of multisig escrow contracts that can enable people to pay for jobs like graphic design, freelance writing, and so on. After the generation of some standalone Bitcoin keys and installation of the platform, anyone can offer their professional services globally for the digital currency. The Reinproject.org website states:

“Freelancing for bitcoin like never before.— Rather than spawn a new p2p network, Rein is modeled after the internet. Microhosting servers operate out of self-interest while competing on price and quality. Server logic is minimized, leaving most of it in the client. This principle will enable Rein to support many different order flows, transaction types, and services.” — Reinproject.org

Rein The Decentralized Freelance Platform That Pays In Bitcoin

Rein is a new Python application created to decentralize the labor market and offers an “easy way to earn Bitcoin.” The ReinProject was created by Python developer David Sterry whose intentions are to promote freedom and progress. The platform is currently still in Alpha but has completed its first transaction on March 13th. Sterry’s announcement on Reddit said three users traded two Bitcoin addresses and contact information. Then the job was posted and bid on by the second member of the group who chose to pay for the service. The Rein creator says this included “their payment information, bid amount, and a (rather terse) timeframe for completion.” The platform keeps everything completely trustless, peer-to-peer, and decentralized with its featured services such as:

The first job was the creation of the Rein Twitter header and was bid on by a user named “mickmarona.” After the buyer had reviewed the job, it was initiated with the signing of a “Rein Offer” and two transactions. Sterry says the work was processed over the course of a few days and finally accepted by the buyer and mediator involved. Both of whom had to sign the finality of the contracts end and payment. The Rein “How-To” on GitHub says the service “simplifies the process of entering into a digitally-signed contract and behaving honestly to get what they want.” Along with a GitHub repo and the recent first transaction, the service also has its own subreddit forum.

Bitcoin enthusiasts who wish to work for the digital currency are offered different benefits with this application. The Reinproject could be a good solution especially if people want freelance work to be contracted. Users of Rein can opt to remain anonymous and as the network matures reputations of buyers and sellers grow as well. Just as OpenBazaar is currently opening the decentralized playing field for selling goods Rein plans to do the same for freelance work. The first transaction committed is a benchmark for the labor marketplace, and the project developer is pleased with the results.

What do you think about the ReinProject? Let us know in the comments below.