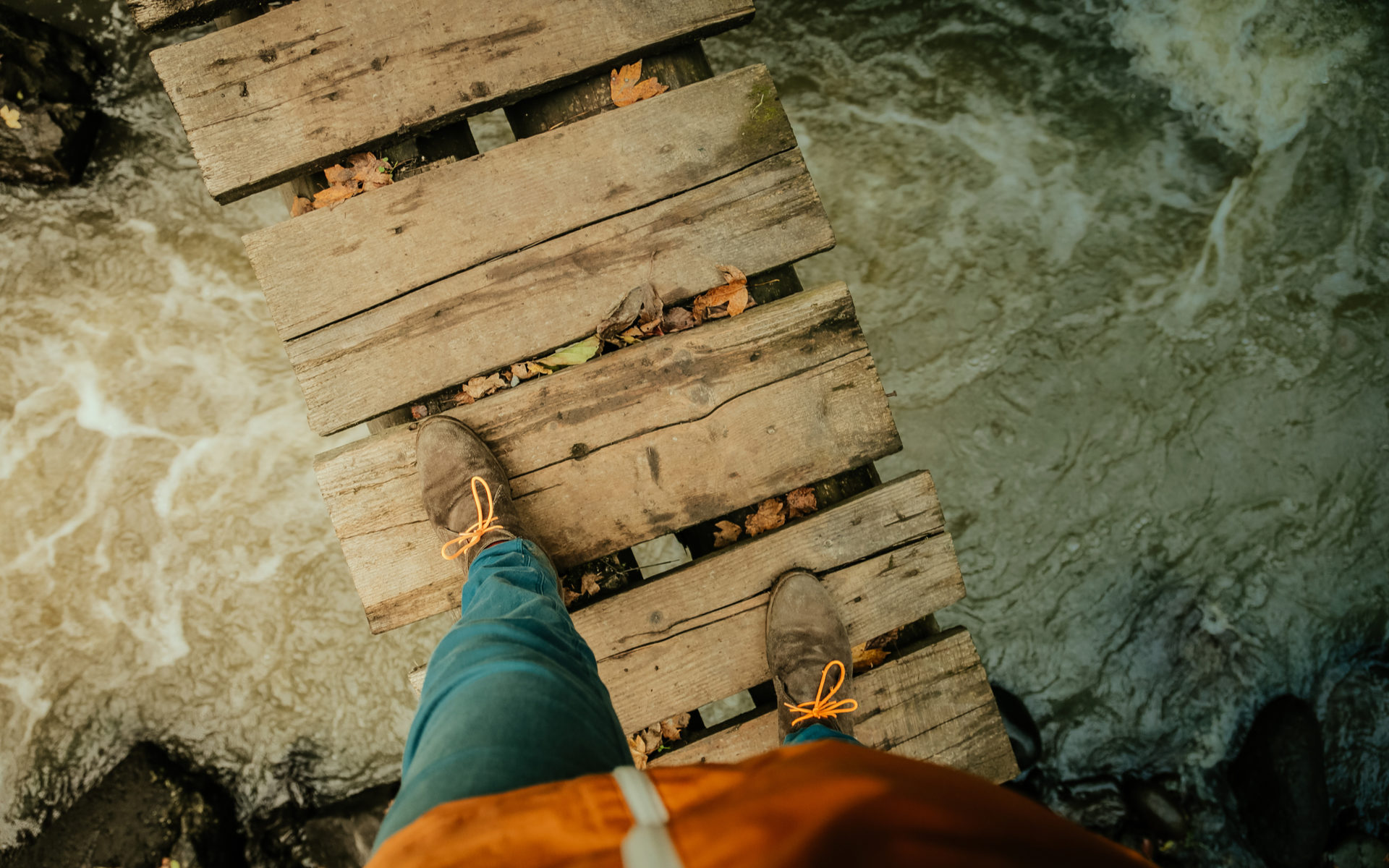 The dollar price of Ripple’s token XRP has remained relatively flat, with a long-time gradual slide for all of 2019. But the story about price action may be hidden in another pair, XRP/BTC.

XRP Closes In on Crucial Level Against BTC

XRP may be nearing another crossroad level, though not expressed in terms of dollar price. The Satoshi position of the asset tells another story and reveals the confidence of changing directions.

Top TradingView Bitcoin analyst Jacob Canfield, sees this week’s pivotal point for XRP at 2,350 Satoshi. Breaking below that level at close may signal further losses for the crypto asset.

A lot of people focus on XRPUSD, but XRPBTC just recently broke the weekly 20MA. It tried to hold it, but failed to this week.

If this breaks and closes, I would look for potential support much lower. pic.twitter.com/j4di1ObHTy

The Satoshi price is especially critical, given that XRP proponents expect the coin to eventually replace BTC, by merit of its faster network. However, when it comes to trading, altcoins no longer go in cycles against bitcoin.

Back in 2017, altcoins were used for speculation, to gain bigger bitcoin positions in the end. But now, moving from the leading coin to an altcoin is seen as too risky. Despite the nearly two-year bear market for altcoins, most expect the slide to continue with significant new downside moves.

Canfield also added that XRP could have decoupled from BTC earlier, by establishing its position as a base pair asset.

Ripple should have started an exchange in 2017 with $XRP pairs and the $XRP token used for discount fees and IEO’s/STO’s.

Easily could have become the most valuable token on the market.

However, XRP has a thin market where it is indeed a base pair asset, and this has not helped the coin in its long decline.

XRP has a relatively small bitcoin (satoshi) market, while Tether (USDT) makes up as much as 37% of all volumes. But the move against BTC may show a further loss of faith that the Ripple project will displace bitcoin’s network as the leading cross border payments solution.

Low XRP prices posed a problem since the asset is considered to have the potential to rally. But even the low prices are not a guarantee XRP would not continue lower and cause personal finance losses. XRP locked in an almost 50% loss in dollar terms since the beginning of 2019, but a 60% loss in BTC terms.

What do you think about the performance of XRP this year? Share your thoughts in the comments section below!