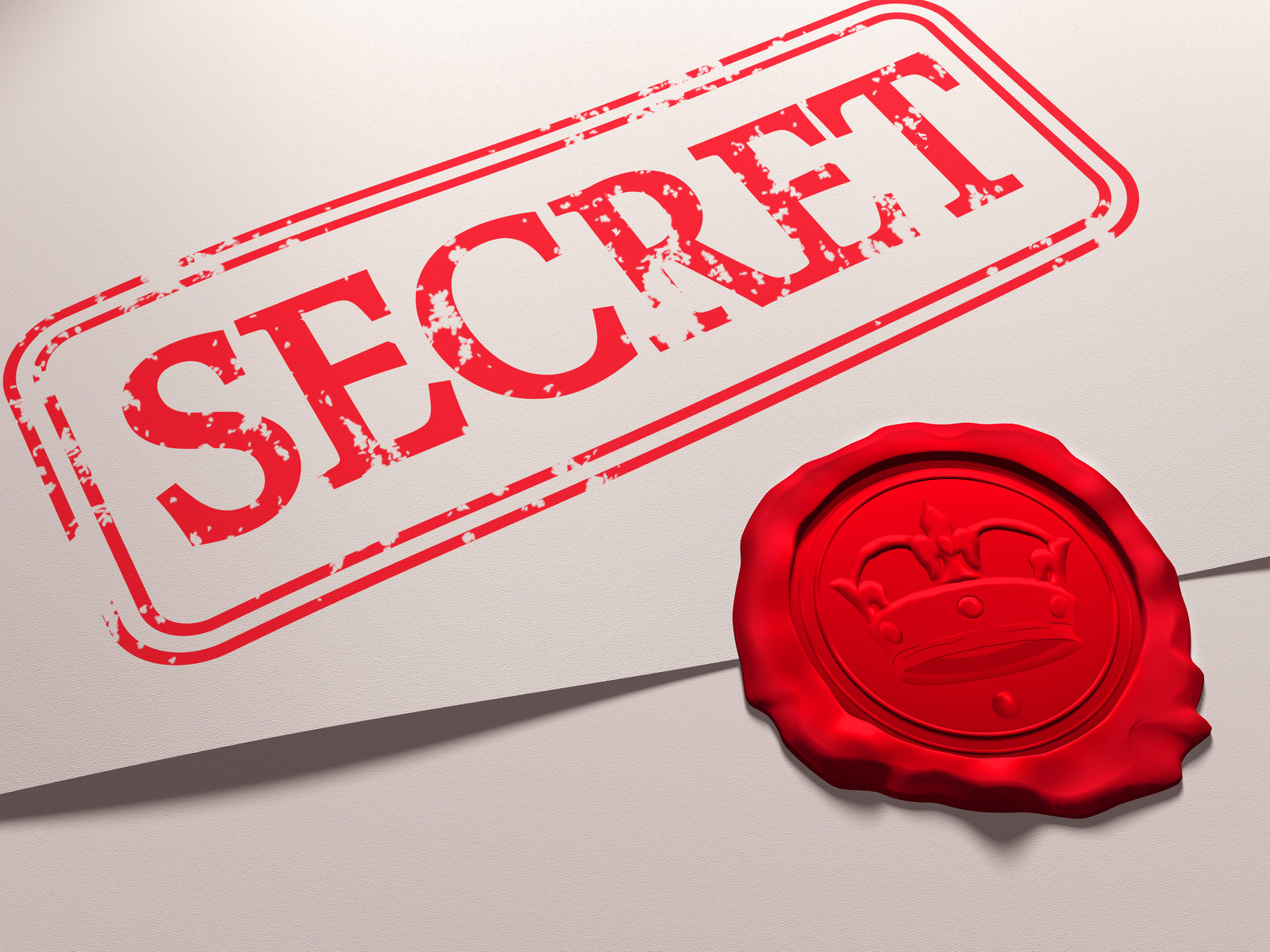 The Secret Token Societies of LTB

by Alberto Mata
in Bitcoin
2

LTB now enables the creation of secret token societies for 50,000 LTBC or .1 BTC.

Let’s Talk Bitcoin (LTB) has been wildly innovative with the launch of LTBcoin last June and now with their launch of token societies. Token societies are made possible by LTB’s ability to check a user’s wallet balance once the user has verified the ownership of a private key by sending a donation of any amount or signing a transaction. A society looking to interact on a private forum online could create a token directly from Counterparty, and then make their token an LTB access token by filling in the blanks at LTB’s Token Societies webpage. Then, a user holding the access token in their validated wallet logs on to LTB, their wallet balance is automatically checked, and if the access token exists, the private forum content will be displayed. Of course if the user does not have the access token, then they will not see the private content; this includes LTB moderators and admins.

LTB will likely attempt developing their Token-Controlled Access (TCA) system into a fully-fledged forum-hosting platform, and it is definitely an interesting idea. Currently, a major drawback of the TCA system is that although LTB moderators cannot see content without the appropriate access token, they can access that content directly via the database. Secret societies would then have to trust that LTB moderators are not monitoring content that should only be accessible by society members, and that the security of the database will not be compromised by hackers. Given the security risk, token societies will probably not want to exchange classified content over their private forum. On the other hand, if the forum was completely private, and secret societies were granted full privacy perhaps by using something like Storj or MaidSafe to safeguard the database, then the forum would be truly private, and classified content could be exchanged freely. Of course it is possible and indeed likely for illegal content to be exchanged within these secret token societies, and this could put LTB at legal risk. We will have to wait and see how LTB develops TCA, and improvements should be expected because the current version of token societies was released as a minimum viable product.

For the time being, it may not be worth entrusting your secret society’s classified content to LTB, but for those looking to create Asset Based Puzzles (ABP), or a relatively private forum for about $36 worth of Bitcoin by 10/10/14 coin base prices , then LTB’s token societies are an interesting option.