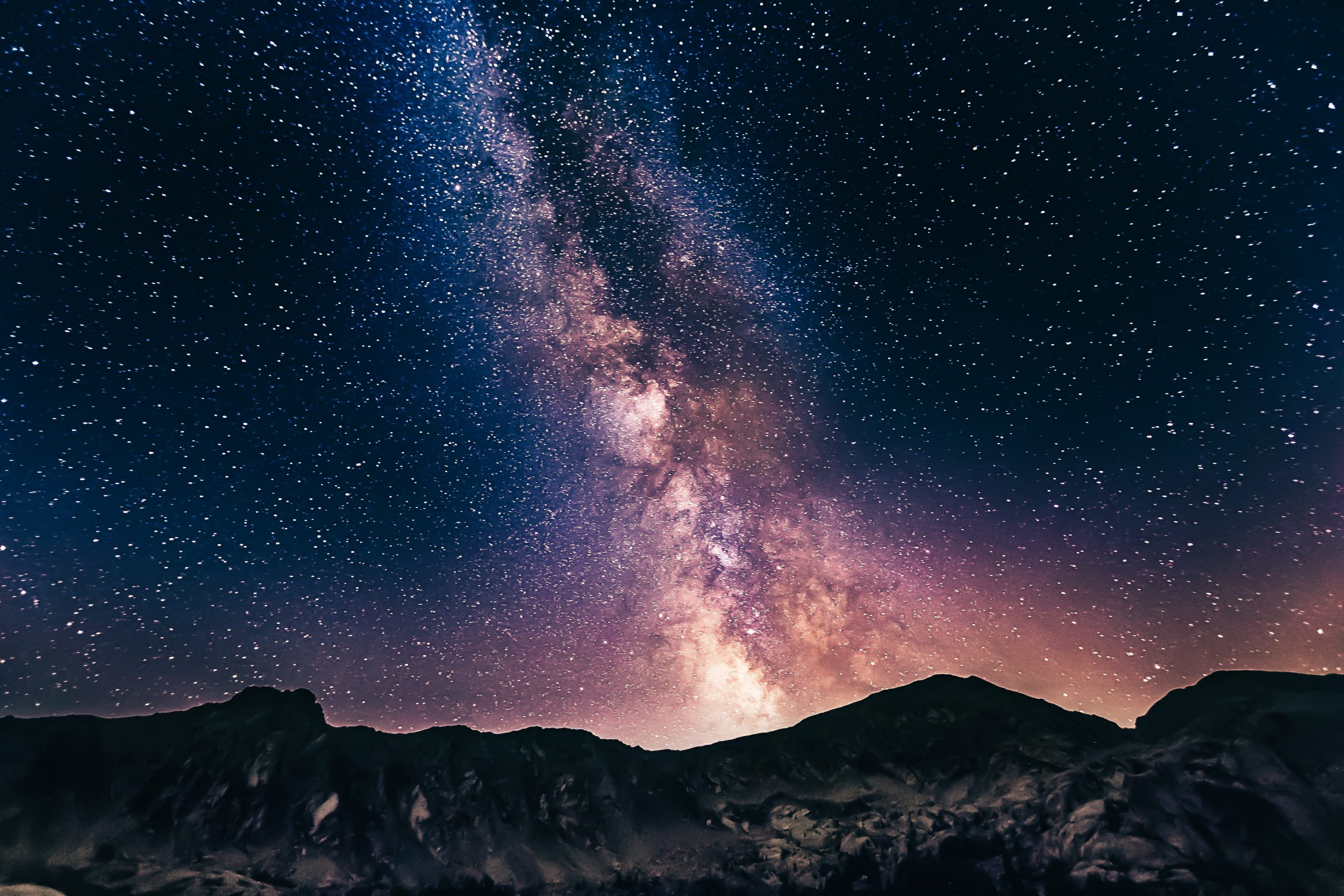 The Stars are Aligning for Ethereum’s Price; But Will Bears Prevail?

Ethereum and the rest of the cryptocurrency market are struggling to maintain the momentum that has been backing their uptrends seen throughout the past few weeks.

For ETH, $400 has become a crucial resistance level that it has been struggling to surmount for well over a week now.

Each time it taps this level, it faces an influx of selling pressure that leads it lower.

Despite flashing some signs of overt weakness, analysts are confident that ETH is well-positioned to see some further near-term upside.

It remains unclear as to whether or not these bull-favoring factors will truly be enough to shatter $400.

Ethereum Likely to Outperform Bitcoin in Near-Term Despite Consolidation Phase

At the time of writing, Ethereum is trading down roughly 3% at its current price of $385. This is around the price at which it has been trading at for the past several hours.

This does mark a notable decline from recent highs of $398 that were set yesterday evening.

The rejection here also came about in tandem with one seen by Bitcoin at $12,000, which helped perpetuate this downside movement.

While speaking about where ETH might trend next, one analyst explained that Ethereum is likely to outperform Bitcoin in the mid-term, which means that it may only be a matter of time before it breaks through $400.

“ETH is most likely going to outperform BTC as any high beta & high correlation asset would. More volatility for more upside. If crypto is becoming a macro trade I care less about LTF for my swing ideas. Impulsive acceptance through major monthly levels is good for me.”

These Technical Factors Suggest ETH Bulls Will Prevail Over Bears

Another analyst pointed to a plethora of factors that all indicate upside is imminent for Ethereum.

He concludes that these factors suggest continuation of its uptrend is imminent.

“ETH back above levels not seen since 2018. S/R flip into an ascending triangle (sort of, who cares). Solid volume, not to mention the uniswap mania with it. I see no reason to play it differently than betting on continuation.”

For any of these factors to result in upside, Ethereum must see a sustained climb past $400.