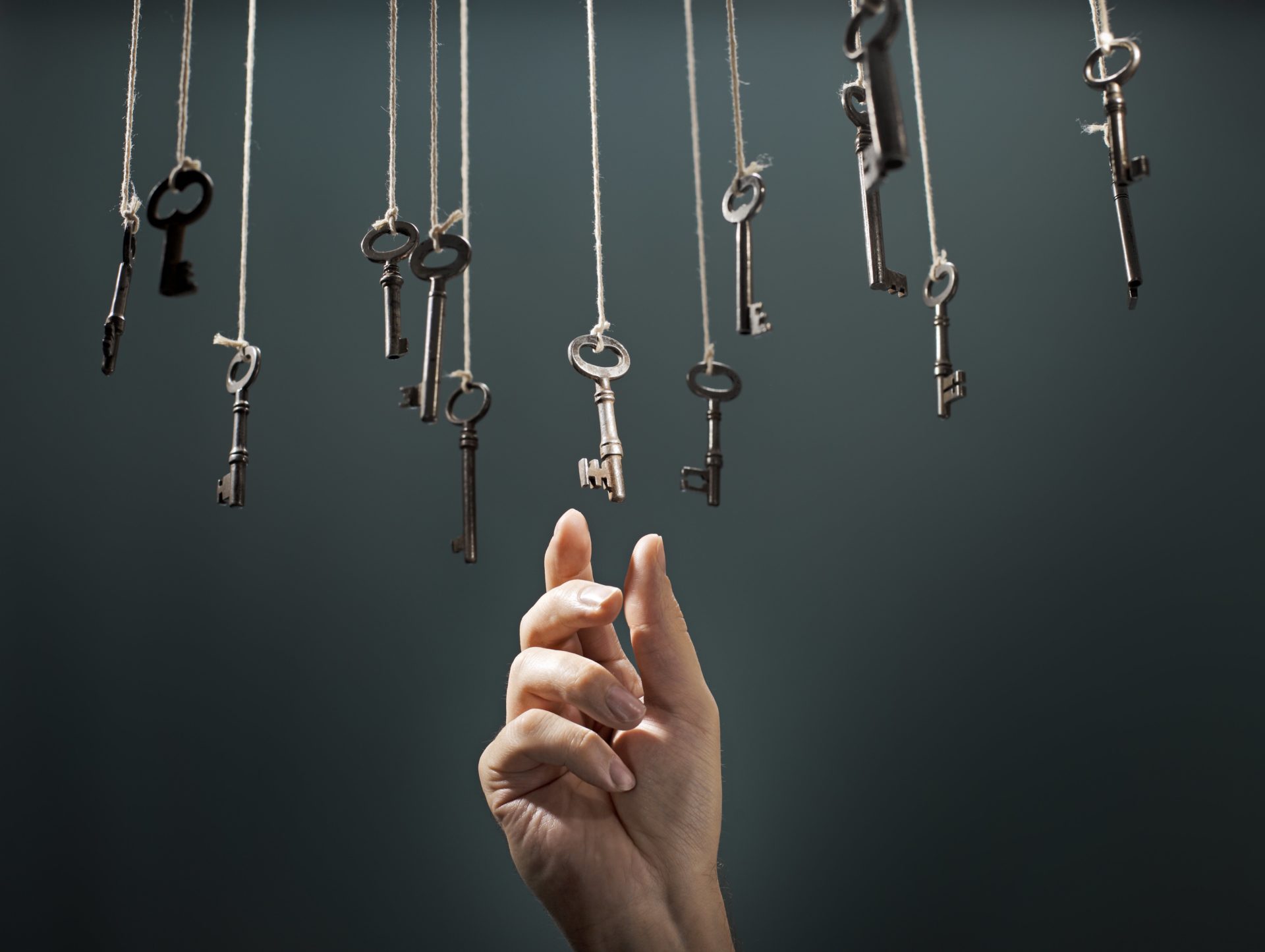 There Are 10 Bitcoin ETF Proposals Pending, But Only 1 Matters

Despite the SEC’s recent rejection of the Winklevoss’ proposed rule change, there are still 9 Bitcoin ETF proposals currently pending. One of them, however, seems to be standing out with the best chances of success.

10 Bitcoin ETF Proposals in The Queue

There are currently 10 propositions for bitcoin exchange-traded funds queued up for the SEC to decide on.

Nevertheless, the one application that excited everyone was filed by Cboe Global Markets in June.

Bitcoinist reported that the SEC gave itself more time to decide, announcing September 30, 2018 as the new decision date, although early March 2019 will likely be the final deadline.

Things are Different This Time

According to a former SEC lawyer Zach Fallon, there’s a notable difference between the delay of Cboe’s application and the rejection of the one filed by Cameron and Tyler Winklevoss.

In a press release, he noted:

While the SEC’s notice of designation of additional time before deciding on the Cboe BZX’s proposed rule change is generally consistent with its measured approach to the digital asset market, there are some differences between this action and last week’s regarding shares of the Winklevoss Bitcoin Trust.

The lawyer outlines that proponents behind the Cboe-backed VanEck/SolidX Bitcoin ETF reacted quickly after the denial of the Winklevoss Bitcoin Trust, “seeking to make their case in person as to why the proposed rule should be approved.”

One of their strongest points, according to the lawyer, is their suggestion that “the initial share price will be set at a level designed to ensure that only institutional and ‘non-retail’ investors will be able to purchase shares at an approximate price of $200K per share.” Furthermore, unlike the other bitcoin ETF proposals which are settled as futures, VanEck/SolidX are basing their fund on actual bitcoins.

“This will likely address some of the concerns expressed in last week’s denial, particularly where the SEC noted the difference in regulatory oversight and market participation by institutional and retail investors in markets that the CFTC and SEC oversee,” he explained.

Fallon also reiterated on the strong interest that the application has triggered. According to the official SEC’s notice, the commission has received more than 1,300 comments.

Moreover, the rejection of the Winklevoss Bitcoin Trust was also met with swift and formal disagreement on behalf of SEC Commissioner Hester M. Peirce. She dissented against the ruling, outlining several reasons for which she believes the commission fails to apply existing regulations accordingly.

While this isn’t the first time Cboe Global Markets have filed for a Bitcoin ETF, Bitcoinist outlined three reasons for which its chances of getting approved are better now more than ever.

Do you think Cboe will finally get its Bitcoin ETF approval? Don’t hesitate to let us know in the comments below!