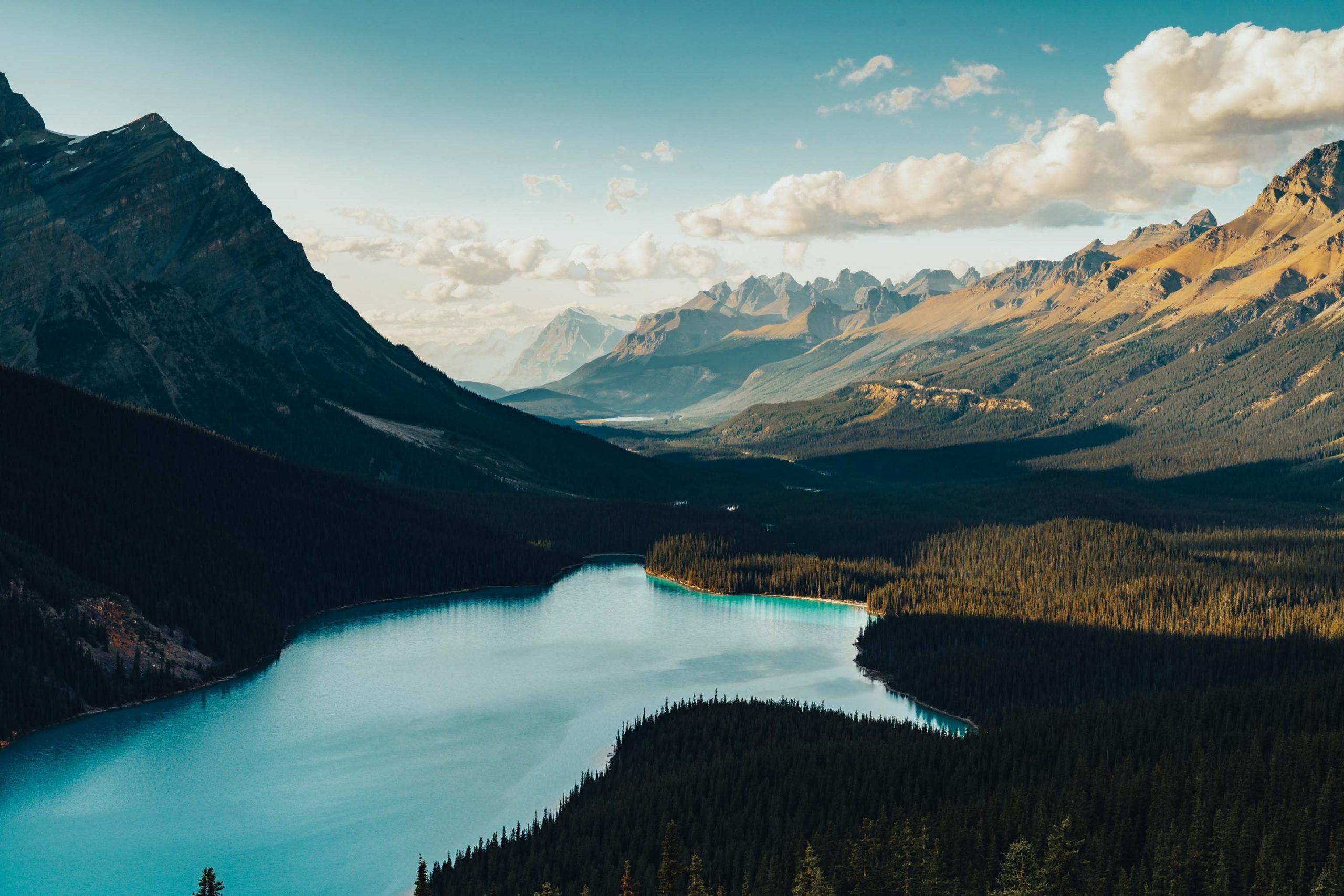 Bitcoin has been on a tear over the past two days. After breaking past $7,800 on Tuesday evening, the cryptocurrency entered a steep uptrend that saw no serious pullbacks until 36 hours later when BTC hit $9,500. This marked a 20% rally from the lows.

This move largely caught traders off guard, with crypto derivatives data site Skew.com reporting that over $100 million worth of BitMEX short positions were liquidated during the rally from $7,800.

Bears, however, may soon get their time to shine with reports of a “perfect reversal” forming on the daily chart for Bitcoin.

According to a crypto trader, Bitcoin’s one-day chart has recently printed a “perfect” bearish signal: a Doji candle after the rally from the $7,000s to the $9,000s, marked by an open and close price that is “virtually equal,” as Investopedia describes.

With Bitcoin having posted consistent gains over the past week or two, indecision would suggest a potential reversion to a bear trend. Indeed, the trader explained that the Doji candle “looks like [a] perfect reversal Doji on top [of the trend].”

The same analyst also noted that chances are, the Tom Demark Sequential — the same indicator that called the February top around $10,000 — will print a “9” signal for Bitcoin tomorrow.

“9” candles, the TD Sequential suggests, are found near or at points when trends reverse, further adding credence to the sentiment that BTC will soon return to the $7,000s.

While a short-term pullback towards the $7,000s is possible as the above trader depicts, many believe that the medium-term outlook is slowly turning bullish.

Alex Krüger explained that despite the recent loss in bullish momentum that has analysts expecting downside, Bitcoin’s rally over the past few days was “very bullish.”

Krüger cited derivatives market information to back this sentiment, pointing to the low funding rates on futures exchanges, the flat aggregate open interest across Bitcoin futures contract, and the decreasing open interest on BitMEX’s contracts.

Despite the morning crash, the $BTC move was very bullish. Funding barely increased, aggregated OI didn't increase by much, and Bitmex OI decreased. That speaks of the move driven by spot buyers rather than excessive leverage. The 50% retracement was welcome after +20% in 24H.

This, he explained, is suggestive that Bitcoin’s move was “driven by spot buyers rather than excessive leverage.” Excessive leverage, of course, eventually needs to unwind while spot buyers can hold their coins for as long as they want to, adding credence to the bull case.

Along with this, Bitcoinist reported that data from Google Trends indicates that queries for the term “Bitcoin halving” have skyrocketed to the highest level ever recorded.

The halving is an event that will irreparably push the inflation rate of BTC by 50% lower, decreasing the number of coins that can be sold by mining entities needing to maintain operations.

The kicker is that the halving is now only two weeks away, leading some analysts to expect for BTC to continue to gain momentum as this critical event comes to pass.