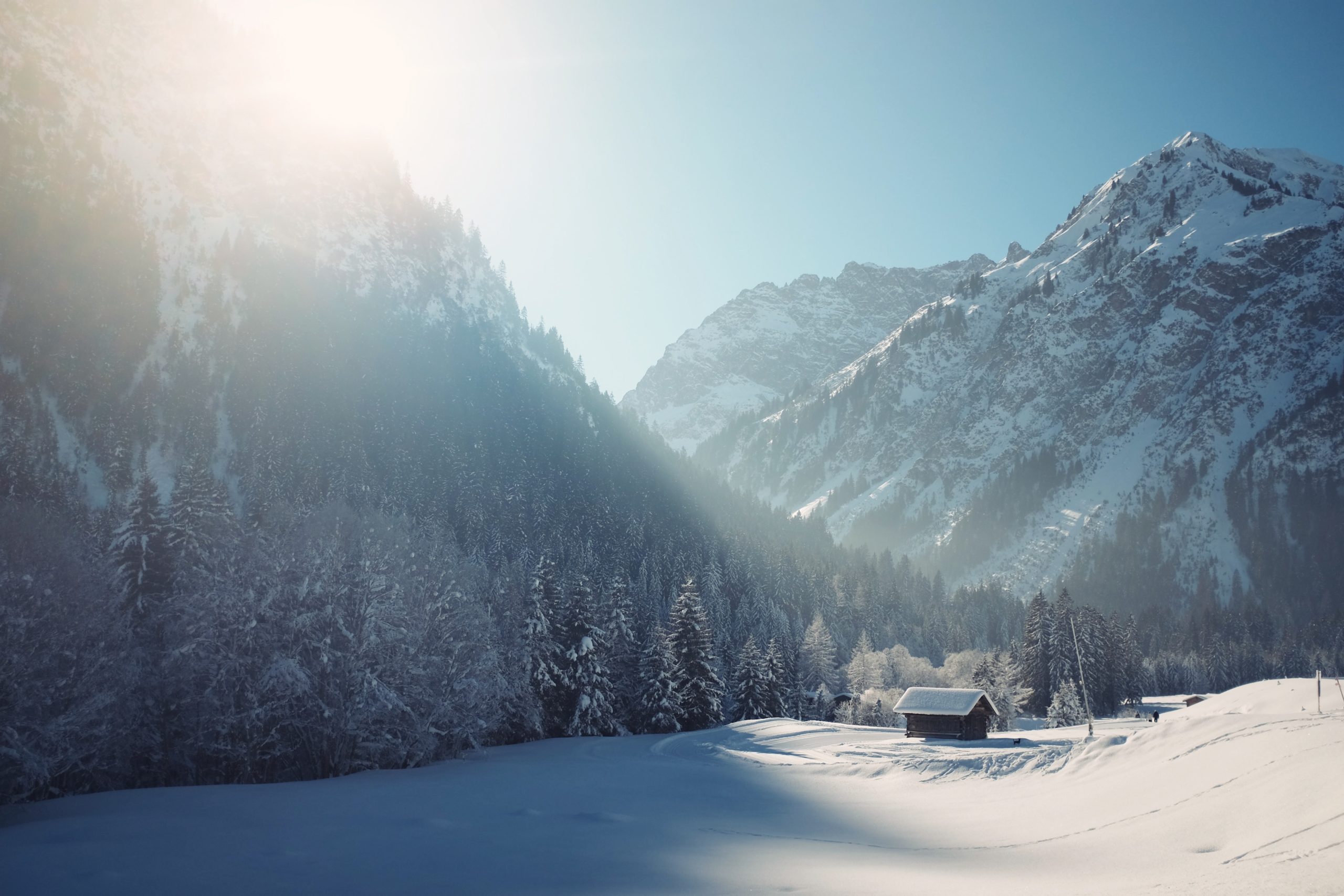 No multi-billion-dollar asset has performed quite as well as Ethereum over the past seven weeks.

Since the $88 lows that were sustained after March’s “Black Thursday” crash, the cryptocurrency has rallied by 150%, reaching as high as $228 earlier today at the local peak of the ongoing rally.

Many investors have been inclined to say that this is just the start of a greater move, citing the technical strength of the uptrend in Ether. But a fractal analysis by a leading crypto trader and a confluence of other factors predicts that Ethereum’s luck will soon run out.

As irrational as the cryptocurrency market may sometimes seem, the market, like others, can be analyzed through a variety of different means. Per a leading crypto trader, one such means is fractals, the repeating of historical price action over other time frames and with other assets.

To prove this, he shared the chart below on April 29th, indicating that Ethereum’s chart from December to now looks remarkably like XRP’s price action in late-2018. The chart suggests that should the fractal play out in full, ETH will crash to fresh yearly lows by the end of the year.

Fractal analysis normally receives a lot of flak from skeptics. They claim that it is irrational to expect assets to show repeating patterns on different occasions due to small sample sizes, the existence of coincidences, and the sentiment that charts can be manipulated to fit fractals.

The crypto trader, however, made it clear that he believes fractals are a valid form of analysis for Ethereum, explaining to a skeptic bashing the above chart:

“Markets are a reflection of human psychology and coming up with ‘reasons’ for price action is just retconning.”

This bearish outlook for Ethereum comes as analysts have suggested that Ethereum’s continued decision to embrace stablecoin projects, like Tether’s USDT and USD Coin, could present a long-term threat to the value of ETH.

Bitcoin Is the Bellwether

A continued rally in the Bitcoin price could put a stop to the correction of Ethereum, while a crash in BTC would enable the bearish scenario laid out above. The leading cryptocurrency, after all, is the bellwether for the rest of this nascent asset class; without Bitcoin, crypto would fail.

Fortunately for holders of Ethereum, analysts are largely optimistic about the prospects of BTC moving forward from both technical and fundamental perspectives.

Fundamentally, a report authored by startup Ryze explained that with the fiat regime being pushed to its extremes with money-printing and negative interest rates, there’s a potential for inflation to increase and potential for trust in alternative monies to grow.

This backdrop sets the stage for “Bitcoin’s greatest test yet.”

Technically, a trader observed that on April 29th, BTC’s short-term chart registered nearly the exact same signal that was seen in April of 2019, specifically on the day that marked the start of a rally from $4,000 to $14,000 over the span of three months.