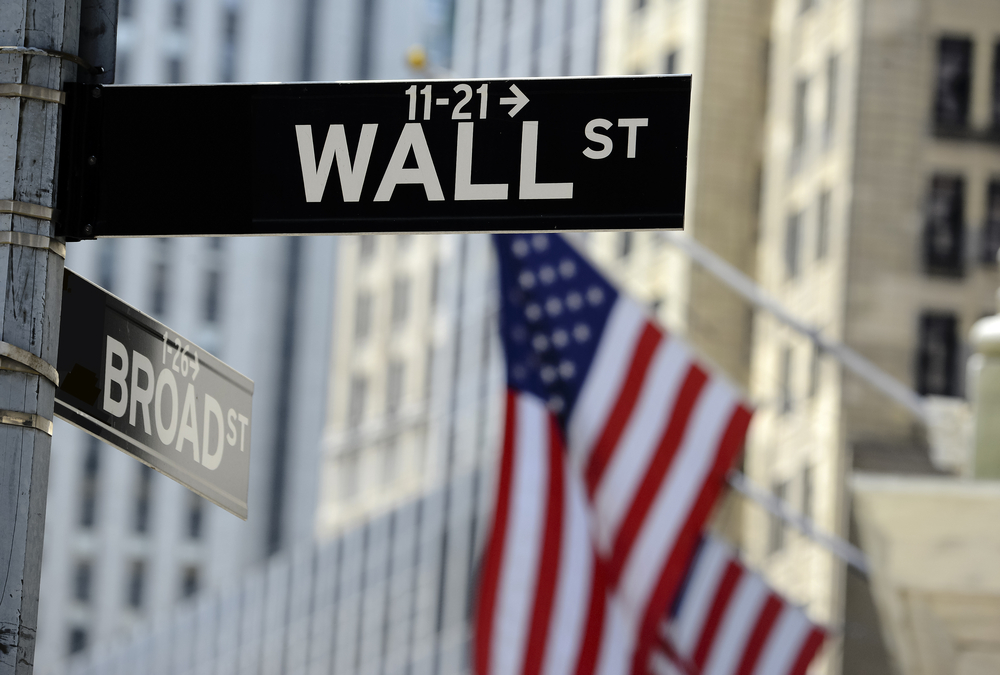 Despite being a rapidly maturing market, Bitcoin has still highly prone to seeing immense volatility.

The turbulence seen throughout the past year has shined a light on this, with its recent price action potentially being enough to thwart some investors from entering the market.

In spite of this, data seems to suggest that Wall Street has never been as interested in Bitcoin as it is currently, as two key metrics show that the amount of institutional involvement in the crypto market has rocketed in recent months.

This comes close on the heels of Paul Tudor Jones making public comments about Bitcoin’s bright outlook, and it is possible that this helped trigger greater institutional interest.

The CME has proven to be a great gateway for institutions to gain exposure to Bitcoin via futures and options, without having to deal with maintaining custody over actual BTC.

This platform has seen rocketing usage in recent times, with traders leading it to see record high open interest on both its futures and options product just a couple of weeks ago.

While looking towards data regarding the CME’s futures usage, it grows clear that traders have been widely using it to gain long-term exposure to BTC.

As seen on the below chart offered by blockchain analytics platform Skew, there is a divergence between open interest and trading volume for CME futures – although this has been shrinking over the past two weeks.

In mid-May, open interest was sitting at $532 million. Trading volume, however, was hovering within the $300 million region.

This divergence suggests that traders have been more prone to using futures to take long-term positions, rather than actively trading.

In order to keep up with demand, Grayscale has been accumulating massive amounts of Bitcoin over the past few weeks.

One investor pointed out in a recent tweet that the company’s Bitcoin Trust has purchased 18,910 BTC since the halving took place just a couple of weeks ago.

He also notes that over the same time period, only 12,337 BTC has been mined.

He adds that this shows – regardless of what banks like Goldman Sachs say – that Bitcoin is being heavily accumulated by Wall Street institutions.

“Wall Street wants Bitcoin, and they don’t care what Goldman Sachs has to say.”