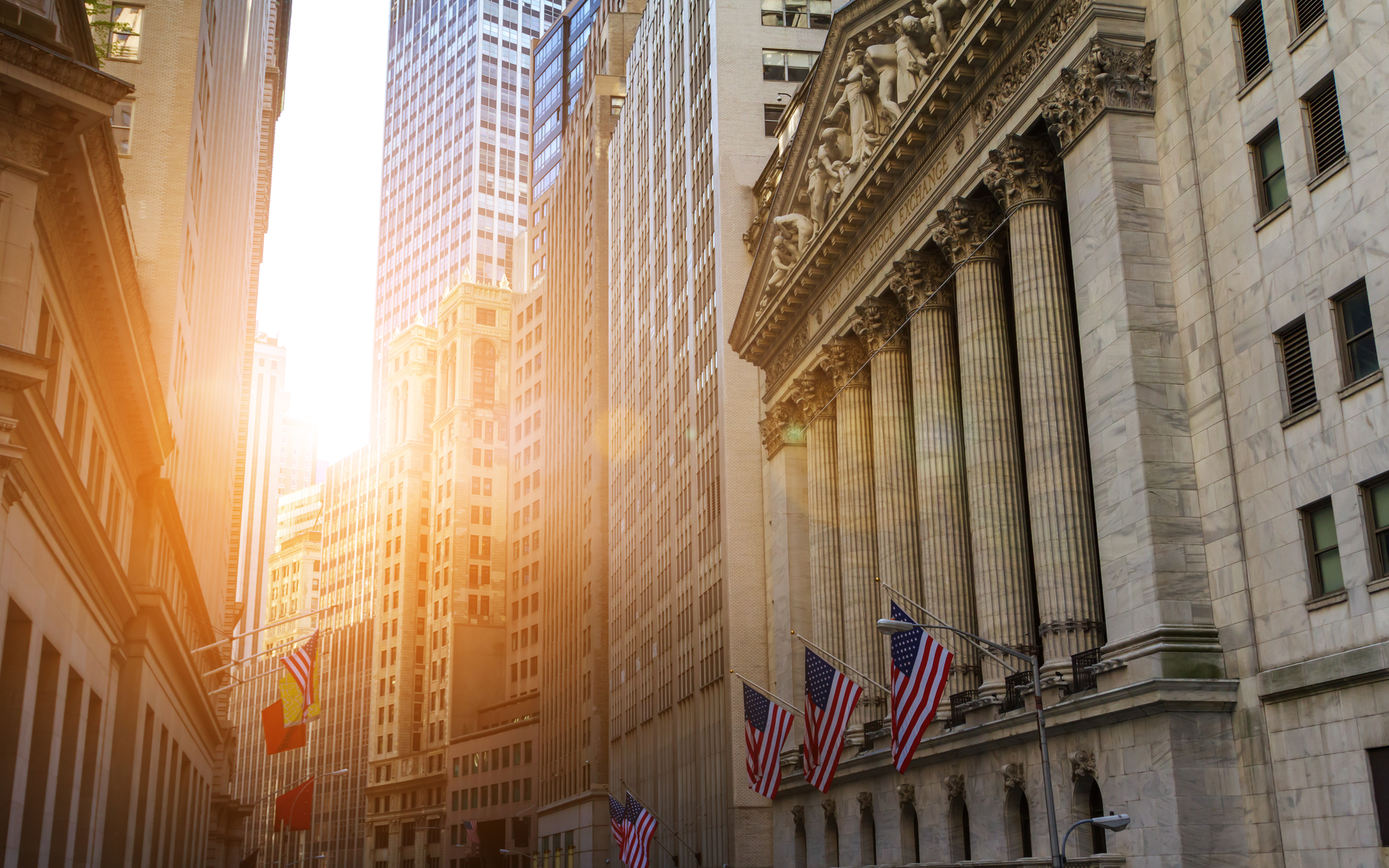 According to a Wednesday (May 29, 2019) tweet from Bitcoin analyst Rhythm, Grayscale bought more than 11,000 BTC in April 2019. With 54,000 BTC being mined per month, the largest cryptocurrency asset manager is buying up about 21 percent of the Bitcoin monthly supply.

Currently 54,000 bitcoin are mined per month.

Right now, they are buying up 21% of the new supply of bitcoin.

In a year, the halvening will double that number to 42% of the supply.

This proportion represents a significant uptick in institutional BTC accumulation especially given the current price surge. It appears institutional interest is playing a leading role in the 2019 BTC price gain whereas the late 2017 bull market was most likely due to retail FOMO.

If Grayscale continues buying up BTC at the current rate every month then it could own 42 percent of the Bitcoin monthly supply post-2020 halving.

As reported by Bitcoinist on Wednesday, the GBTC premium now stands at about 37 percent of the retail spot market. Each share is currently worth 0.00098247 BTC which corresponds to about $11,600 for a whole Bitcoin.

With GBTC being eligible for some investment retirement accounts (IRA), the 37 percent premium might not constitute a significant bother for Wall Street and institutional buyers.

This insatiable institutional appetite seems to be mostly focused on Bitcoin. On Tuesday, Grayscale published an update showing that its BTC Trust was about 94 percent of its $2.1 billion asset under management (AUM).

5/28/19 UPDATE: Holdings per share and net assets under management for our investment products

Tuesday’s update also meant that its AUM had doubled in less than two months. Back in April, Grayscale announced that its AUM had crossed $1 billion for the first time since late 2018. Grayscale’s highest ever AUM was north of $3 billion during the bull market of late 2017.

In a related development, research published by cryptocurrency newsletter Diar shows that whale wallets were quietly accumulating BTC during the 2018 bear market. 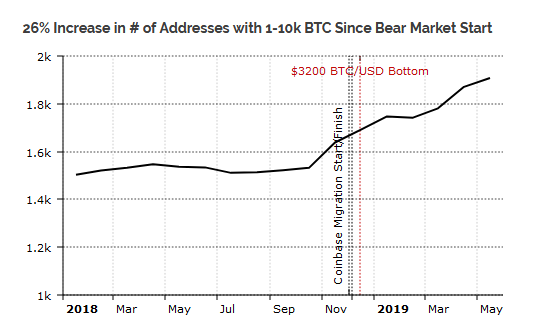 This conclusion comes from the increase in “Firm Size” Bitcoin address – wallets holding between 1k BTC and 10k BTC during the bear market period. According to the research, whales now hold $6 billion in BTC more than they did in August 2018 – corresponding to about 26 percent of the total Bitcoin circulating supply.

Earlier in May, Bitcoinist reported that the BTC “one percenters” were increasing their holdings with massive inflows and only a trickle of outgoing transactions. At the time, Bitcoinist even surmised that such outflows might even be attempts at breaking up their Bitcoin bags.

Will the increased institutional Bitcoin acquisition push the price to a new ATH in 2019? Let us know in the comments below.