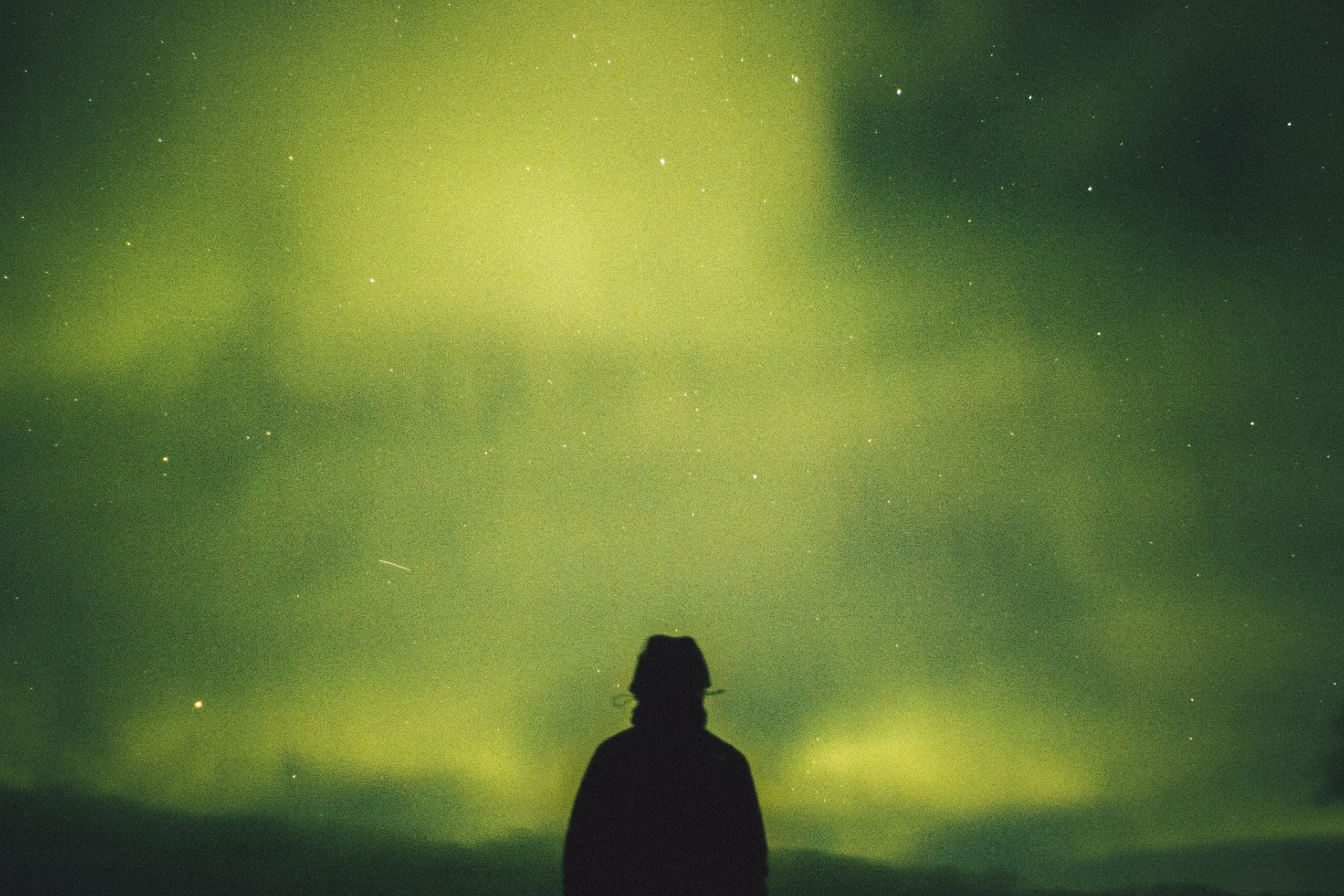 Bitcoin is finally extending its recent uptrend after a prolonged bout of consolidation within the upper-$16,000 region.

The selling pressure that previously existed here was intense and catalyzed multiple selloffs. The break above this level is technically significant and could indicate that further upside is imminent.

If this level is flipped into support, BTC could begin a fresh leg higher that brings it ever closer to its all-time highs within the upper-$19,000 region.

One trader is pointing to various factors that all seem to indicate that another push higher is a realistic possibility.

He even notes that a move towards $16,700 could be imminent.

At the time of writing, Bitcoin is trading up just over 2% at its current price of $16,050. This marks a notable surge from recent lows of $14,800 set following a rejection here a few days back.

Where BTC trends next will depend entirely on how it continues reacting to $16,000. If it plunges below this level and sees a strong retrace, it could mean that further downside is imminent.

Trader: These 3 Factors Suggest BTC Has Room to Rally

One analyst recently shared three trends that have led him to believe that upside is imminent for Bitcoin.

He spoke about these trends in a recent tweet, pointing to the lack of a hard rejection at this level, negative funding, neutral premiums, and a stable OI as factors that favor bulls.

“BTC – No hard rejection, held daily structure – Funding + Prem declining to 0 – OI stabilizing. This looks a lot better than expected. Might be time to ape long resistance into $16,500-$16,700 soon.” 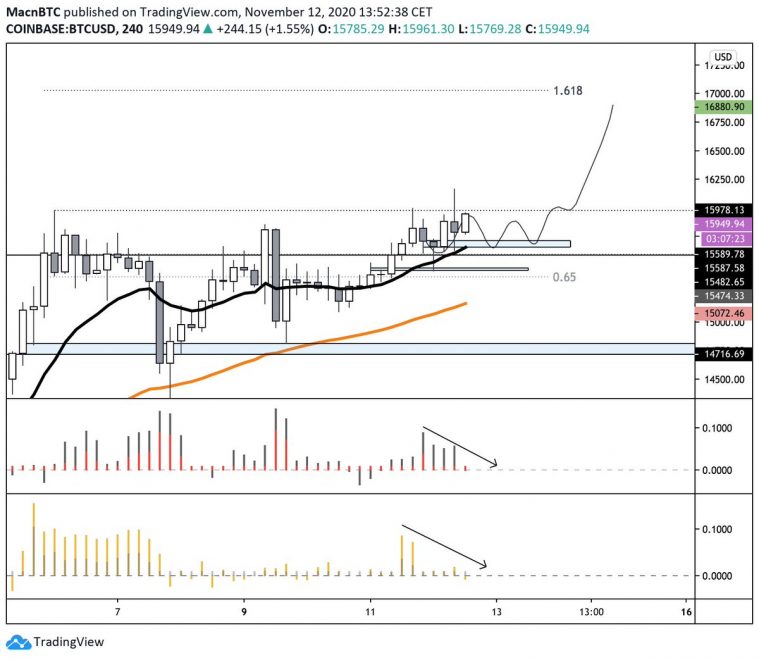 The coming few days should provide insights into the strength of this movement, as all eyes are closely watching to see whether or not Bitcoin can establish any strong support at $16,000.