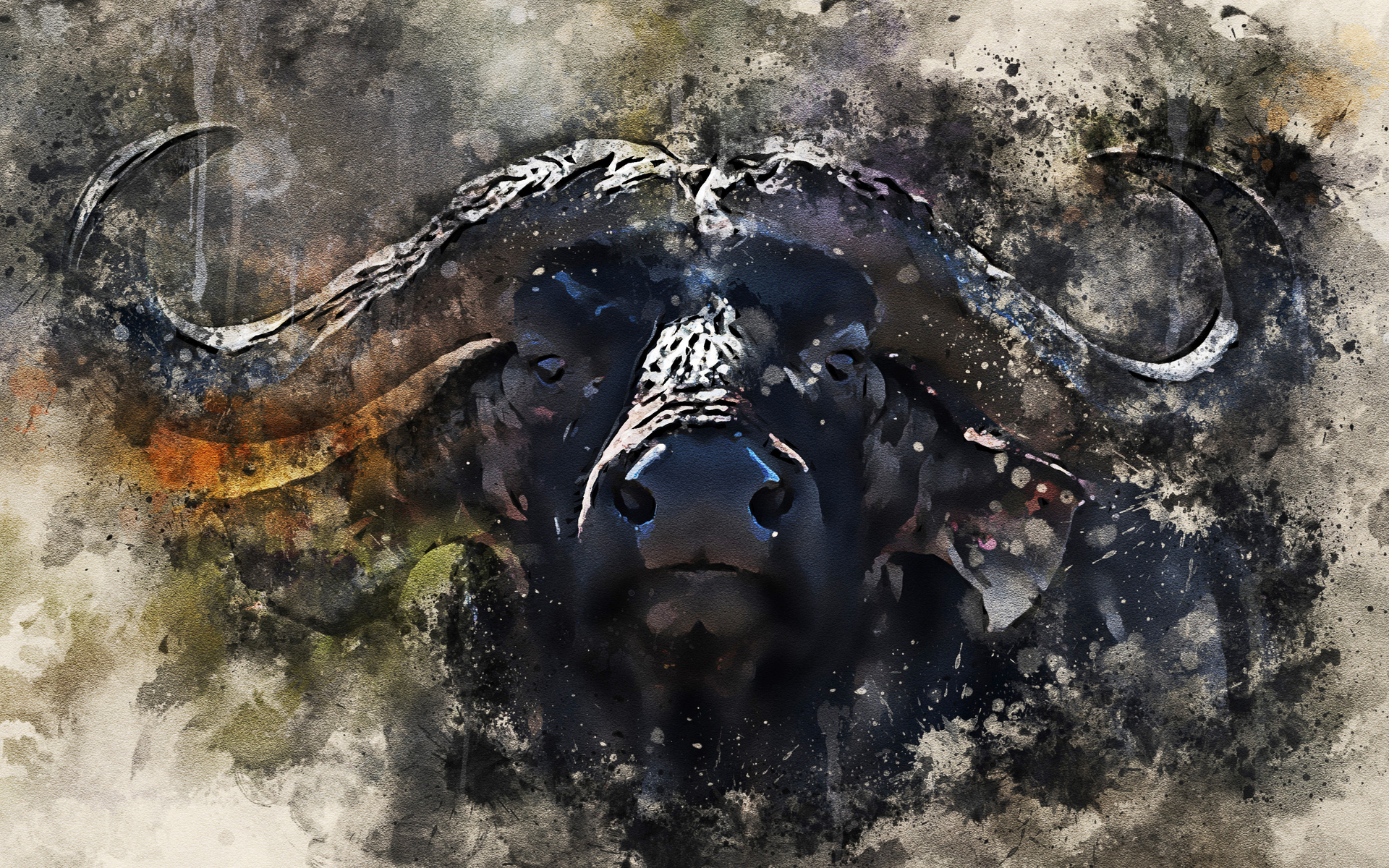 These Bitcoin Bullish Signals Paint a Promising Picture For Q2

Analyst Will Woo has posted more encouraging evidence of an impending Bitcoin rebound. With global commodities markets in turmoil, Bitcoin appears to be breaking out on its own, decoupling from the S&P 500. Such a move indicates a clear interest from a broad spectrum of investors.

BITCOIN GOING ITS OWN WAY IN THE MARKET

Woo notes that Bitcon’s separation from the S&P 500 began three days ago. At this time gold also began to show a unique market pattern. Notably, the flagship cryptocurrency now demonstrates signs of accumulation. If true, crypto investors may be past the early chaos caused by the current global health crisis, and are seeking to pick up Bitcoin at a discount.

Gold and BTC hinting at a de-coupling from the SP500 starting 3 days ago. Gold may be forming a double bottom, while BTC maybe forming an accumulation pattern. pic.twitter.com/BTNROmZYtC

The analyst also points to Bitcoin’s relative strength index (RSI), which sits at a very advantageous position. Specifically, long-term investment at this level has always been profitable.

Nobody went broke buying BTC at these levels of on-chain RSI. (If you are in it for the long game) pic.twitter.com/9bUG6dZjlO

Bitcoin has enjoyed a strong price rebound over the past twenty-four hours. It has broken USD $5,900 for the first time since the major market correction last week. Even should a retracement take place, this fact alone is good news.

Also, present conditions notwithstanding, Bitcoin remains one of the best investments over the course of the past several months. In fact, it remains up almost USD $2,000 from this time last year. Most altcoins are also up substantially.

MANY FACTORS INFLUENCING THE PRESENT PRICE

With every global commodity market in chaos, major price swings across the blockchain space should continue to be expected. Nevertheless, specific elements can be tied to Bitcoin’s present position. News of possible direct cash payments to the American public have sparked optimism, as such a move would all but certainly promulgate major investment. Also, evidence of large buy orders from those with very deep pockets is also having an impact.

Serious crypto-advocates also understand that prior to the COVID-19 crisis all signs indicated a major market recovery. The data pointing to this fact has not changed. The halving remains on track for May, and development and adoption is healthy. Overall blockchain activity continues to grow. On the negative side many altcoin development teams are experiencing a serious cash crunch. However, such a situation could be seen as a positive for Bitcoin.

This present stage of volatility has also demonstrated the significant risk associated with speculative trading. Margin traders with long positions have suffered huge losses over the past few days. Simply put, the best strategy for most investors remains prudent research and simple, consistent purchases.

Do you think we’re poised for a bullish Q2 after this bearish start to the year? Add your thoughts below!