What Bitcoin Price Would Be If Every American Invested $1K 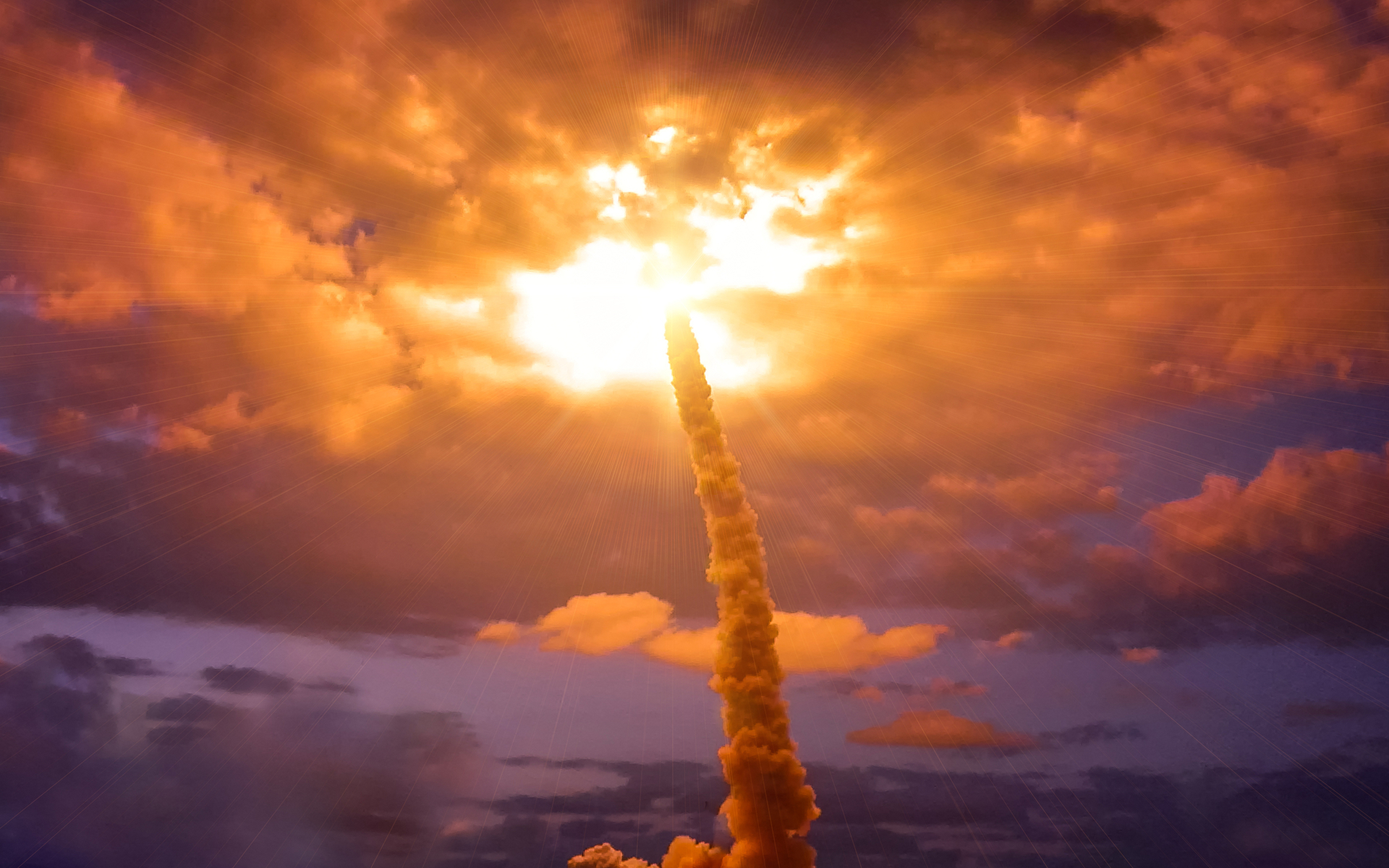 What Bitcoin Price Would Be If Every American Invested $1K

When Democratic presidential candidate Andrew Yang proposed a Universal Base Income (UBI) of $1k per month for all Americans, he was scoffed at by most of his rivals. Now, just a month after “the numbers guy” pulls out of the race, the Trump administration is sending checks to all U.S. citizens. What would happen if they all used them to buy bitcoin?

It’s uncanny just how much your life can change in a short period of time. For most of us in the crypto space, we’re used to being flung into rapidly shifting panoramas from one day to the next.

But now that’s extending to the “real world” there’s a distinct feeling that the apocalypse is near. All we need is for the four men to come charging in on horseback and we’ll pretty much have it confirmed.

Tell the U.S. public even two weeks ago that the Trump administration would start sending checks to every American and they would have spat out their Starbucks.

But now the Republican president is effectively following Andrew Yang’s UBI policy (under another name). To be sure, they aren’t saying UBI, just as they aren’t calling it “COVID-19” but the “Chinese virus” — but it certainly looks a lot like it. Secretary of the U.S. Treasury Steven Mnuchin said:

You can think of this as something like business interruption payments… We’re looking at sending checks to Americans immediately… Americans need cash now.

These are unprecedented times indeed. And the money printer is getting overheated. As Europac CEO Peter Schiff commented, it looks as if Yang didn’t lose the idealogy fight after all:

Looks like @AndrewYang will be advising @realDonaldTrump on the implementation of his Freedom Dividend. He lost the Democratic primary but his ideas are winning over Republicans. What's worse is that so are @BernieSanders ideas. Republicans are just reluctant to admit it.

What if Everyone Bought Bitcoin?

OK, so this is a bit of a reach, but we all need something joyful to think about during these dark times. Just for laughs, let’s take a look at what one bitcoin trader posted to Twitter. He said:

That would be extremely cool indeed. Although, according to one follower Ash Ketchum, his numbers are a little off. In fact, based on the fact that there are 300 million Americans and they all spent $1k on BTC, that would give Bitcoin a final price of $21.9k.

Haha noob. There are $300mil Americans, each buying $1k worth Bitcoin will give Bitcoin a marketcap of $300bil divided by 18mil coins is $16.6k plus the current price of 5.3k gives a final price of $21.9k. Go learn maths first noob

$21.9k would push bitcoin past its all-time high just shy of $20k. So Trump’s “business interruption payments” could give cryptocurrency a boost like never before. And maybe aliens will descend on the planet and pigs will fly past the window.

Yet, who knows? We’re living in a different world than we were before. One in which helicopter money (UBI) can be triggered just from printing paper and BTC could go to zero–or spectacularly moon instead.

Do you think this free money scheme will boost bitcoin price? Add your thoughts below!