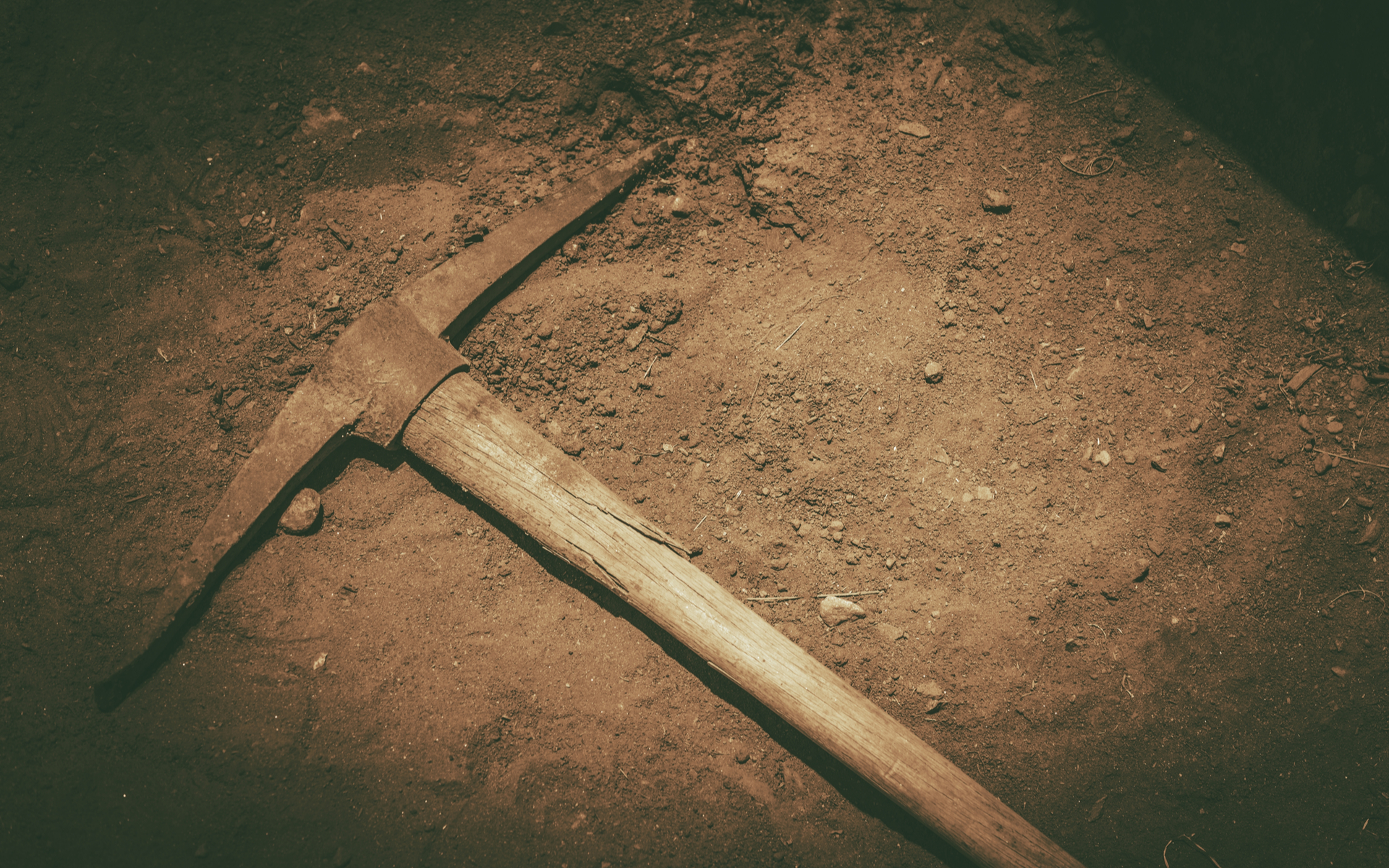 If you’ve had your fill of bad news lately, look away now. Bitcoin mining profitability just hit $0.07 per T/Hash. That’s the lowest it’s ever been.

On March 17, 2020, just two months ahead of the Bitcoin Halving, Bitcoin mining profitability has sunk to its lowest point ever.

Hash rate, which had also been continuously registering all-time highs, has also taken a dive today. While hitting its highest point at the start of this month when BTC price was beginning to consolidate, miners are now clearly concerned now about the state of affairs.

The hash rate has dropped well below 100,000,000 TH/s, suggesting that we could be starting to see an outflow of miners.

Many experts predict an extremely bullish outlook for Bitcoin long-term. But tell that to the Bitcoin miners who are about to start receiving half the reward for discovering a new block. With prices like these, that will force most of them out of business.

It’s very likely that we’ll see another shakeout in the Bitcoin mining space as smaller players leave the game.

Can Bitcoin Miners Even Break-Even at This Price?

Well, that depends largely on the cost of their power supply and the equipment that they’re using. However, if miners are stuck with one of the most common miners in the world, the ASIC S9, then no.

According to a recent report, the ASIC S9 has the worst break-even rate in the market. In fact, to make a profit from mining using this hardware, the BTC price must be above $7,643.

Those miners that opted for Bitmain’s ASIC S17 are keeping their heads above water. They are still making a profit as long as Bitcoin holds firmly above $3,598. Anything below that point and miners are making a loss.

Other flagship hardware for Bitcoin mining are the Innosilicon T3 + 67 and Avalon 1166. They have break-even points at $3,970 and $4,299, respectively. All these figures will need revising when the block reward is slashed in half.

What Happens If BTC Price Continues to Fall?

Well, Houston, we may have a problem. Bitcoinist reported earlier this month that Adaptive Capital partner and on-chain analysis expert, Willy Woo stated that if the price were to go as low as $1,000:

He also warned that if this should happen, the network would be vulnerable to attack:

If we are just down to a few miners and there is not enough hash rate, then it’s very cheap for a nation-state to attack it. At a certain price point, this thing is not defensible against a very large opponent.

Let’s just hope that prices continue to hold. Or, perhaps that nation-states will be too busy worrying about their own tattered economies to devise plans to overthrow Bitcoin. Although as life goes back to normal in China, should Bitcoiners be concerned?

Not according to a recent poll that Bitcoinist ran on Twitter. Almost 60% of you believe that there will still be a halving rally this year. This means that while there may be some tough times for miners up ahead, those who can stay the distance will rewarded in the end.

Do you still believe that #BTC will have a halving rally this year? #Bitcoin #BitcoinPrice

Moreover, BTC will never go to zero, according to Binance’s CZ. So, let that reassure you. He said:

So long as I have a penny left, it won’t happen

Still worried about #btc going to 0?

Don't! So long as I have a penny left, it won't happen.

And, last time we checked, he’s got quite a lot of pennies in his jar.

Are you concerned about the current bitcoin mining profitability? Add your thoughts below!