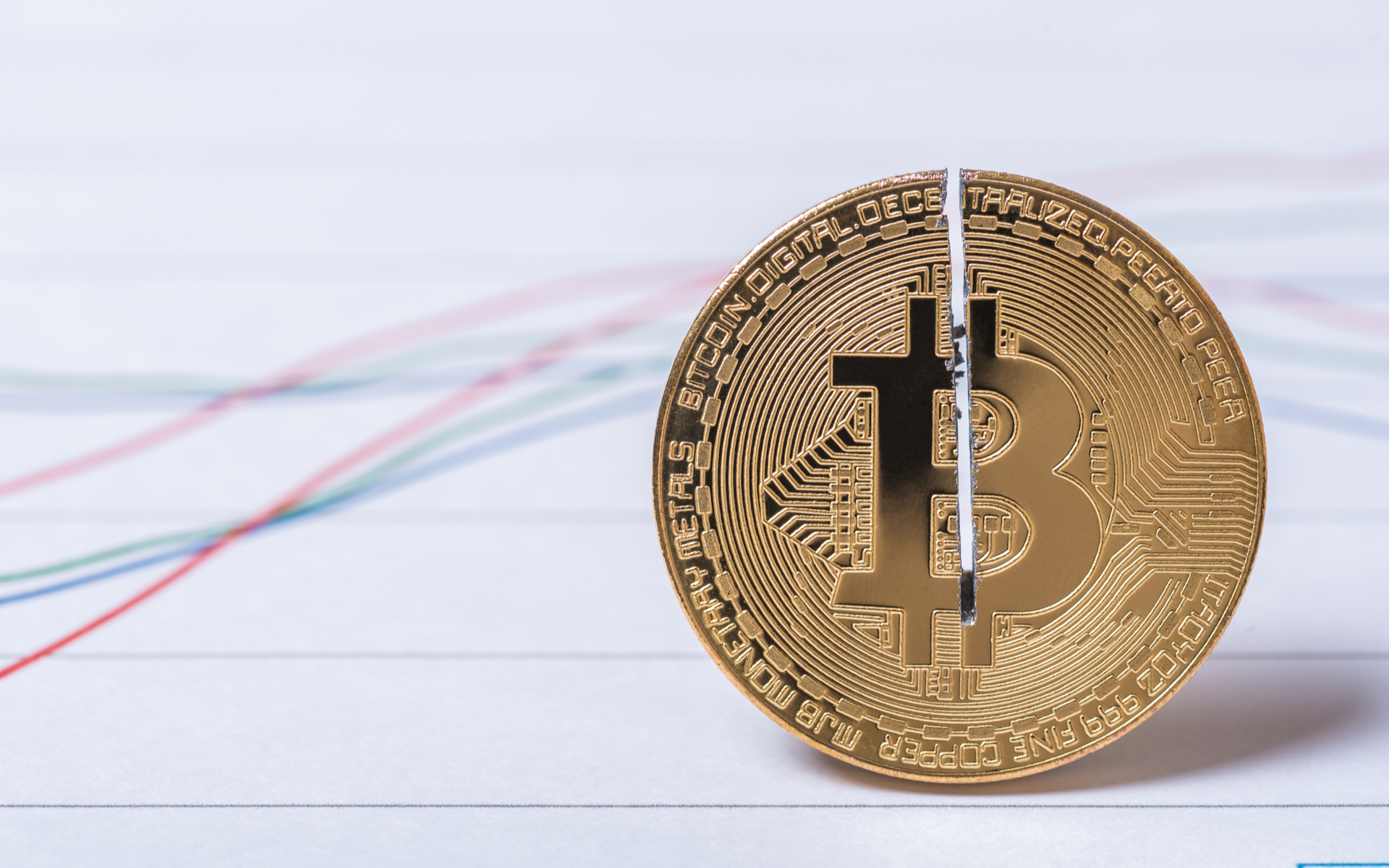 Bitcoin Halving is Less Than 10000 Blocks Away, Will Prices Soar?

With just over two months to go and BTC still struggling under $9K, will Bitcoin’s halving really affect its price?

A Quick Recap of the Bitcoin Halving

The Bitcoin halving is currently less than 10000 blocks away, as tweeted out by Bitcoin core developer and educator Jimmy Song. The majority of people in the space anticipate it will have a major impact on bitcoin’s price. This is for several reasons.

Just as the supply of bitcoins is limited to 21 million, the mining reward for generating new blocks is reduced every four years or every 210,000 blocks. It is cut in half, hence the term “halving” (or halving). This will carry on until all the 21 million bitcoins are released into circulation.

With the capped supply, Nakamoto ensured that Bitcoin, unlike fiat currencies will never lose its purchasing power over time. In fact, a capped supply dramatically increases BTC’s odds of steadily increasing in price in the future.

This rise in price is what allows mining bitcoins to still be profitable to miners even with a reduced reward over time.

The current reward is 12.5 bitcoins plus TX fees for the discovery of a new block. After the next Bitcoin halving the mining reward will be cut in half to 6.25 BTC. This will carry on until all bitcoins are released, at which point the network should be sustainable on transaction fees alone.

The second Bitcoin halving occurred on July 16, 2016, when the reward was reduced to its current rate of 12.5 bitcoins per block. This time around, the price did not react immediately.

In fact, after the last halving, BTC was locked in a rather dull trading range of between $500 and $800. This lasted all the way through to the end of the year. Then, on Dec 21, 2016, the price penetrated $800 and the halving rally was underway at last.

Over the next 12 months, an explosive bull market ensued with Bitcoin reaching its all-time high os $19,862 on Dec 18, 2017. A 2,827% percentage hike. So, based on these past results, it’s not surprising the community is getting excited.

Many prominent analysts in the space expect the halving to have a dramatic impact on bitcoin’s price. These include Fundstrat Managing Partner Thomas Lee, who sees bitcoin’s price more than tripling in 2020.

Other major influencers including Morgan Creek Digital’s Anthony Pompliano have frequently tweeted out their excitement over the upcoming event.

Their enthusiasm is echoed by traders and HODLers alike who believe that the price of bitcoin will explode to the upside very soon.

…U still have two months to catch the best price, then the real war to stack sats will begin!!!#Bitcoin #halving https://t.co/F6ZSnaNLoQ

However, it’s not a hard and fast rule that history will repeat itself. As one Redditor commented:

It’s a game of supply and demand. The halving reduces the supply.. so if demand stays the same price will have to go up.

February’s price decline was a decisive blow to the Bitcoin bulls. If demand decreases and prices dwindle, the mining reward could leave miners struggling and even force them out of business.

As February comes to end #Bitcoin dramatically plunges to under $9,000 per #BTC, having hit $10,000 earlier this year. With such a rapid decline in price and the upcoming #halving in May 2020 all eyes are on #cryptocurrency markets next move.

Even though bitcoin maximalists like Max Keiser are calling for a $400K bitcoin soon, it’s quite unlikely that bitcoin will see a dramatic price increase the likes of the previous two halvings.

In fact, there was a large reduction in terms of percentage gains from 2016 halving compared to 2012–some 72% less.

So let’s make an educated guess. If we take in the assumption that the rally will be 72% less than the 2016 halving, then we can expect BTC to make a substantial gain of 797% this time around.

Based on a BTC price of $9k on the next halving, we could expect to see its price reach as much as $71,730 in about 12 to 18 months from May 2020. This means that BTC price may not see any dramatic action for at least a year after the next halving.

Of course, these are just predictions and it’s impossible to predict the future direction of any speculative asset. But, with the information at hand, it looks likely that 2021 will be a good year for BTC price.

Will Bitcoin’s price react positively to the upcoming BTC halving? Let us know your thoughts below!