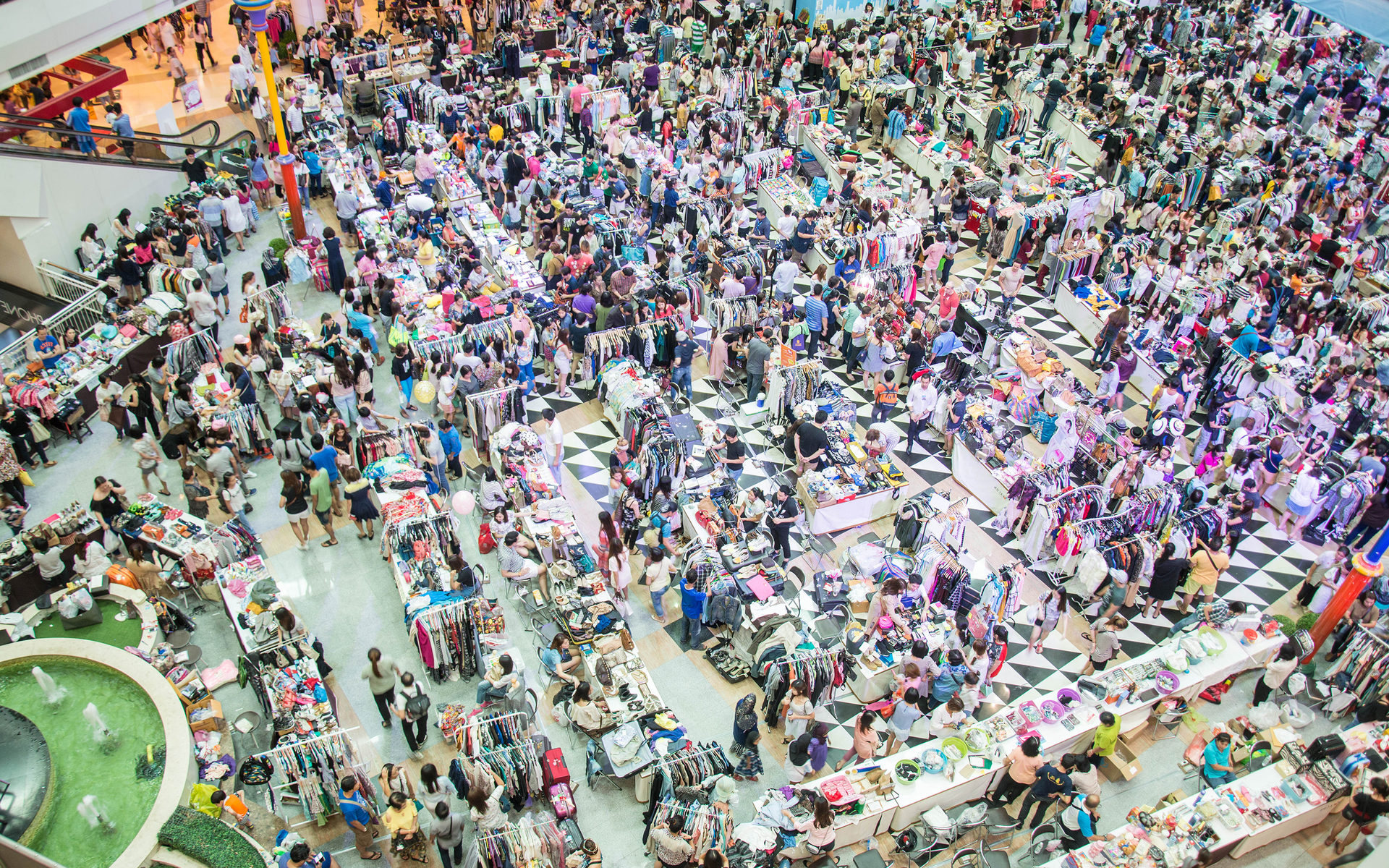 The overall transactions on Bitcoin and cryptocurrency networks reached 3.1 billion from the launch of BTC in 2009 to boom times of the past couple of years.

In 2019, Bitcoin and Leading Crypto Networks Boosted their Transaction Count

All cryptocurrencies marked exponential growth in adoption, reaching a total of 3.1 billion transactions. The total value transferred through those transactions varies, but the high activity hints at more viable use cases and overall adoption. A Reddit thread compares some of the biggest chains in terms of yearly growth. A few blockchains stand out. Bitcoin (BTC) is an early leader and is also keeping ahead of smaller chains.

EOS was one of the networks that staggered at its launch but ended up carrying significant transaction levels. Most of that activity is boosted by distributed apps, as well as by simulated mining schemes.

The other competitors in the past year were Bitcoin Cash (BCH) and Bitcoin SV (BSV). It is uncertain how much of the growth is organic, and how much was achieved through spam transactions, tests, or concerted efforts to boost statistics. Even the Bitcoin transaction count is somewhat inaccurate, and possibly contained spam and coin mixing transactions. It is difficult to sift out economic transactions from on-chain computation and other use cases.

Transaction health is important to signify growth. In 2019, there appeared novel cases for making transactions, including forms of decentralized finance, as well as smart contracts becoming more active.

Other blockchains saw their transaction count stagnate. Still others, such as IOTA, are not fulfilling their promise for a high transaction count, as the network is down for two weeks already. Token transactions can also show remarkable results, though those are more likely related to airdrops, simulated minting, or other short-term spikes.

Older coins such as Litecoin (LTC) and Dash (DASH) saw activity pick up in the past year, despite the bear market. At the same time, networks like TRON (TRX) still lag in comparison to EOS.

The growing transaction count does not directly correlate with rising asset prices. Still, on-chain activity has shown to be a favorable indicator for at least some types of assets. In the case of Bitcoin and Litecoin, higher on-chain activity coincides with periods of more active price actions. The Bitcoin network now carries between 300,000 and 400,000 transactions per day, valued as high as $1 billion per day.

What do you think about the Bitcoin and crypto transaction count growth in the past decade? Share your thoughts in the comments section below!