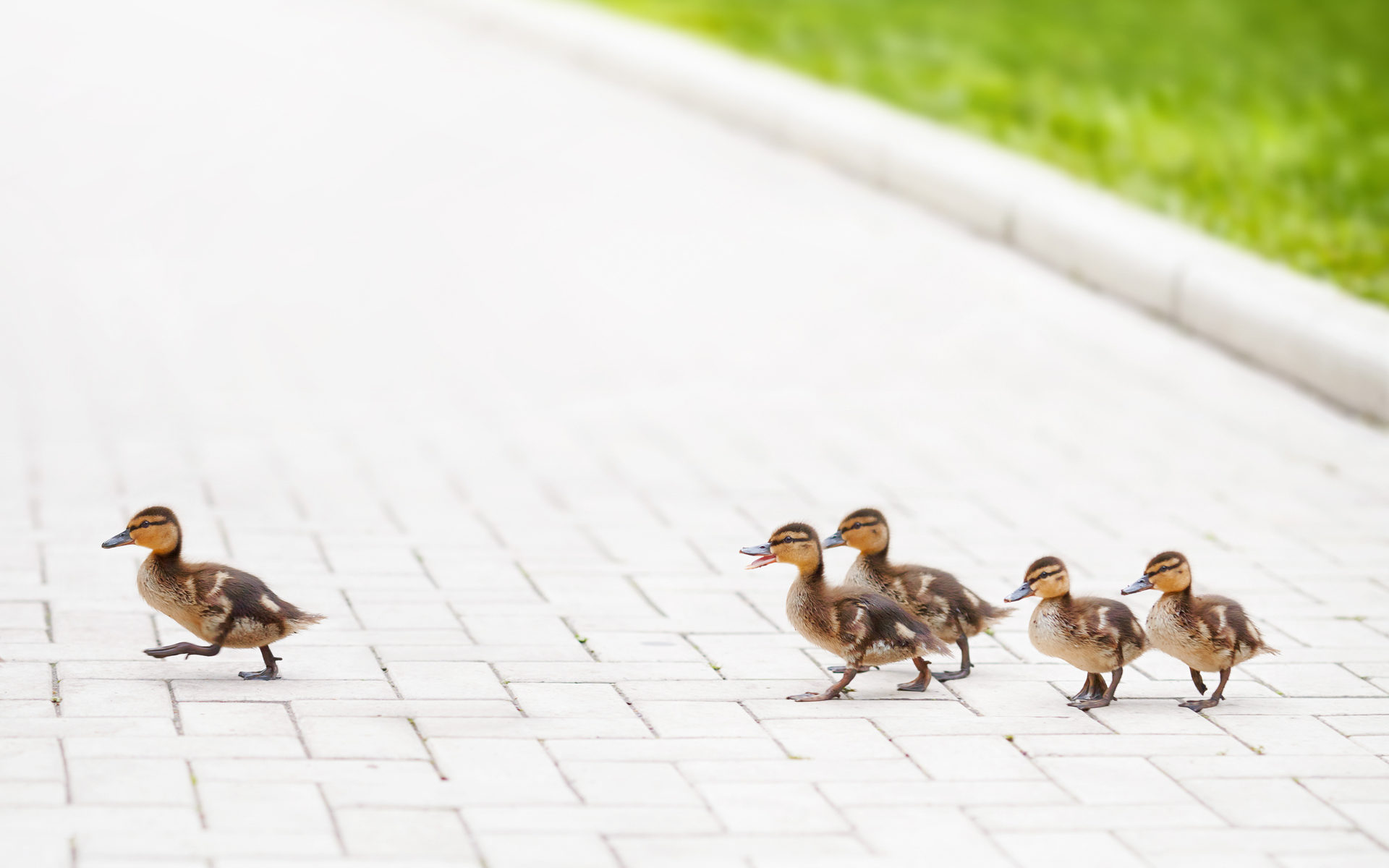 Bitcoin did $673 Billion in On-chain Transaction Volume in 2019

Bitcoin (BTC) moved in near-peak transaction volumes in 2019, keeping up the pace with a more robust transaction count in comparison to previous years. Overall, the value transferred through BTC reached 10 times the amount that Venmo moved in 2018.

Bitcoin’s network carried more than $673 billion in value, with some stunning episodes of $1 billion single transactions. At one point, three Bitcoin blocks carried $8.9 billion in value in under an hour.

Bitcoin did $673 billion in adjusted on-chain transaction volume in 2019, according to @coinmetrics.

It is nearly impossible to deny Bitcoin's popularity globally.

In 2019, BTC established itself not as an everyday means of payment, but as a powerful tool for large-scale wealth transfer. The network also suffered less congestion, leading to easily transferring hundreds of millions per day.

Granted, this fiat value is not realized, and is only based on overall capitalization. But the markets have also grown enough to absorb some of the transaction volumes with much lower volatility.

Venmo, on the other hand, has taken over the market for everyday retail transactions, and its value transfers are tied closely to millennial economic activity. But both platforms show a way out of now-dated, slow bank transfers.

In 2019, Venmo continued on its upward track, moving more than $72 billion by the third quarter, with fourth-quarter results still awaited. But this sum is also dwarfed by the achievement of Bitcoin’s network.

What is more, the Bitcoin network has achieved this feat while battling significant market pressures, almost constant skepticism, and potential regulatory crackdowns. So far, transfers through Bitcoin have also expanded way beyond most altcoins, both for large-scale value transfers and for general crypto usage. The heightened influence of the Bitcoin network was also established while corporations and central banks are still in the early exploratory stage of launching digital assets.

Fintech growth is also not guaranteed to displace the value of crypto assets. Apps and transfer platforms also face significant reporting requirements and often limitations to the amount transferred.

While sending BTC may be scrutinized when dealing with brokers and exchanges, the network itself is censorship-free. Unlike tokens, BTC transfers cannot be censored or reversed, and this adds to the store of value narrative.

Curiously, Ripple’s XRP far outpaced BTC and most payment coins in the past quarter. However, the value transferred was much lower, as XRP lost around 50% of its market price in 2019. Only Bitcoin SV attempts to compete in terms of transaction count, though its price is roughly a tenth of BTC valuations.

What do you think about Bitcoin’s transaction growth? Share your thoughts in the comments section below!