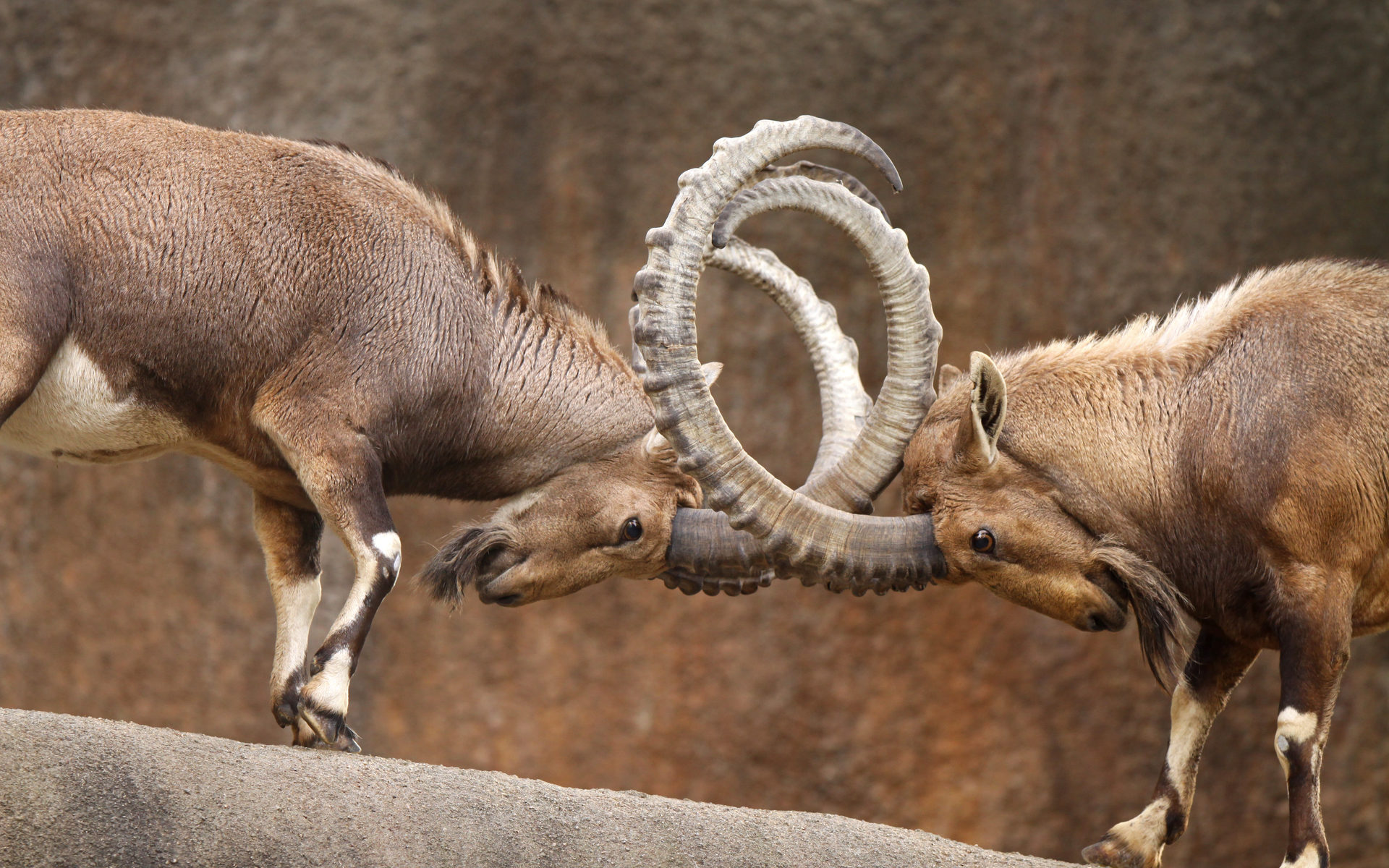 When Will Fintech Firm Venmo and PNC Bank Settle their Scuffle

Customers of Pittsburgh, Pennsylvania based bank holding company and financial services corporation PNC are having a tough time. But why? It has become exceedingly difficult to connect bank accounts to popular payments app Venmo.

PNC Bank and Venmo are at War With Each Other

As reported by the Wall Street Journal, a few hours ago, customers of banking heavyweight PNC aren’t able to set up their Venmo accounts for making payments through the app. This has resulted in users losing access to PayPal, Venmo’s parent organization.

No amount of name-calling, social-media bashing, support correspondence has led to anything. Both companies are blaming each other for the disruption of services. PNC has even gone to the extent of suggesting users to switch to Venmo’s rival Zelle in replies to customers on Twitter.

But why are banks blocking fintech firms from having access to their database of customers? AS WSJ puts:

Data Aggregator at the Centre of the Controversy?

Customers are having a bad time amidst the PNC-Venmo tussle but actually the crux of the problem is something else entirely. It so happens that PNC recently upgraded its security infrastructure. This, in turn, made things difficult for Plaid, a data aggregator company.

Plaid connects the PayPal run application and scores of other financial payment apps to banks and financial institutions. PNC’s latest security makeover prevented Plaid from accessing the sort of customer information—including account and routing numbers—it uses to facilitate online transactions. But why?

When aggregators access account numbers, many store them indefinitely, often unbeknownst to customers. This puts customers and their money at risk. We want to make sure we know who is setting up the account.

Of course Plaid has presented its side of the story as well. The data aggregator has maintained a clear and transparent stance with respect to sharing all necessary system updates with the PNC.

“Protecting consumers needs to be a joint priority, and we work with thousands of other banks to make sure their customers are never in this situation,” said John Pitts, Plaid’s head of policy and advocacy.

Is There an End to This Scuffle?

Numerous industry experts have commented on the inability of fintech and online lending and borrowing firms to access customers’ bank account information. But is there an end in sight to these towering woes?

Stephen Greer, a banking analyst at Celent, a consulting firm thinks that the US will eventually open up to the practice followed by the European Union and other nations. That is letting the customers have complete ownership of their data, contrary to considering user information as proprietary property.

As with PNC, bank executives have said that customers can still use Venmo by manually entering their account information to bypass Plaid. This usually takes one to two days. The bank has also asked Plaid and other aggregators to make changes to their own systems and protocols to meet its security requirements.

What are your thoughts regarding the PNC Bank-Venmo tussle? Please comment below.