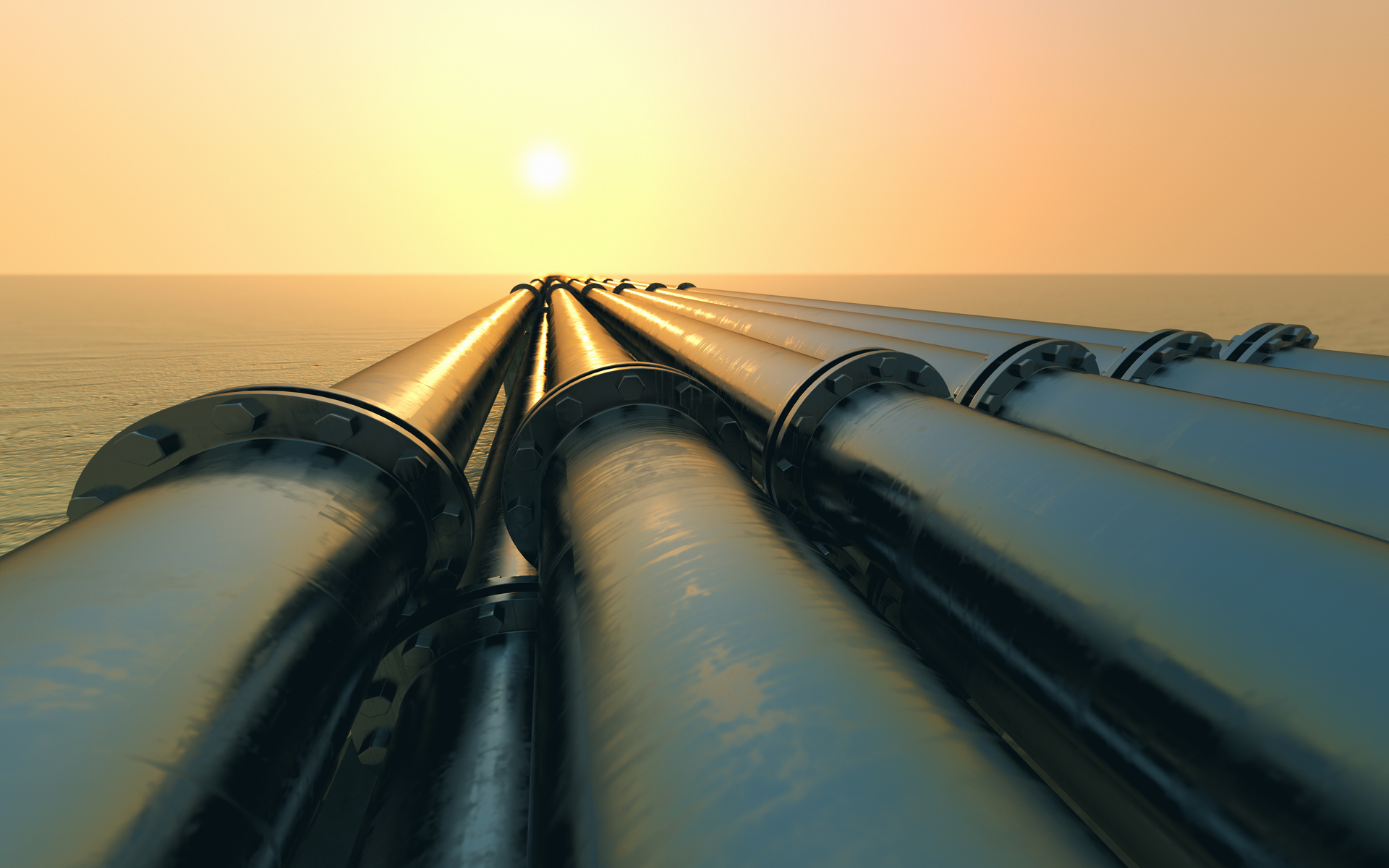 Bitcoin scaling solutions may be getting huge publicity in 2019, but the amount of money the network processes daily could already cause headaches for competitors.

Those figures came purely from standard transactions, not those done ‘off-chain,’ for example via the Lightning Network.

By contrast, Pompliano notes, some fiat-based networks handle significantly less – and could even lose out to Bitcoin as it advances.

This means that in one day, Bitcoin achieved 11 percent of the company’s annual volume.

“Bitcoin is the killer app,” he summarized, referring to a long-time debate as to whether or not BTC will become the ultimate long-term cryptocurrency phenomenon.

Currently, Bitcoin has a daily transaction total of around 350,000, data from Blockchain.com shows.

His comments come as Bitcoin price [coin_price] continues to ride high above $5000 this month, a new trend which has sparked increased volumes throughout the cryptocurrency ecosystem.

In March, on-chain transactions reached a level not seen for 15 months, capping a trend which had run in contrast to previously declining prices through 2018.

As Bitcoinist reported, the figures from software startup DataLight, published earlier in April, characterized Bitcoin as already having the ability to become the world’s foremost payment network.

“Traditional payment systems developed their companies for as many as 60 years prior to becoming industry leaders,” researchers summarized.

They have developed gradually, conquering region after region, unlike Bitcoin, which became available worldwide immediately. In just 10 years, Bitcoin has managed to compete with the leaders of the payment system industry.

DataLight nonetheless forecast it would be off-chain solutions – specifically Lightning – which would give Bitcoin the edge in transaction capacity over rivals such as Visa and MasterCard.

Those networks, at present, can handle 65,000 and 40,000 transactions per second respectively.

BTC transaction data further sets it apart from altcoins this month. As Bitcoinist noted, despite Weiss Ratings championing network activity of assets such as Tezos, the actual value represented by those transactions is a fraction of that moved by the Bitcoin network.

Weiss itself appeared to partially acknowledge this fact.

“Of course, not all transactions are qualitatively the same. A $10 million Bitcoin transfer is obviously more important than a simple vote or ‘like’ on Steem,” executives summarized.

In 2018, the Bitcoin network transferred over $3.2 trillion despite an 80 percent drop in price.

What do you think about Bitcoin’s transaction volumes? Let us know in the comments below!