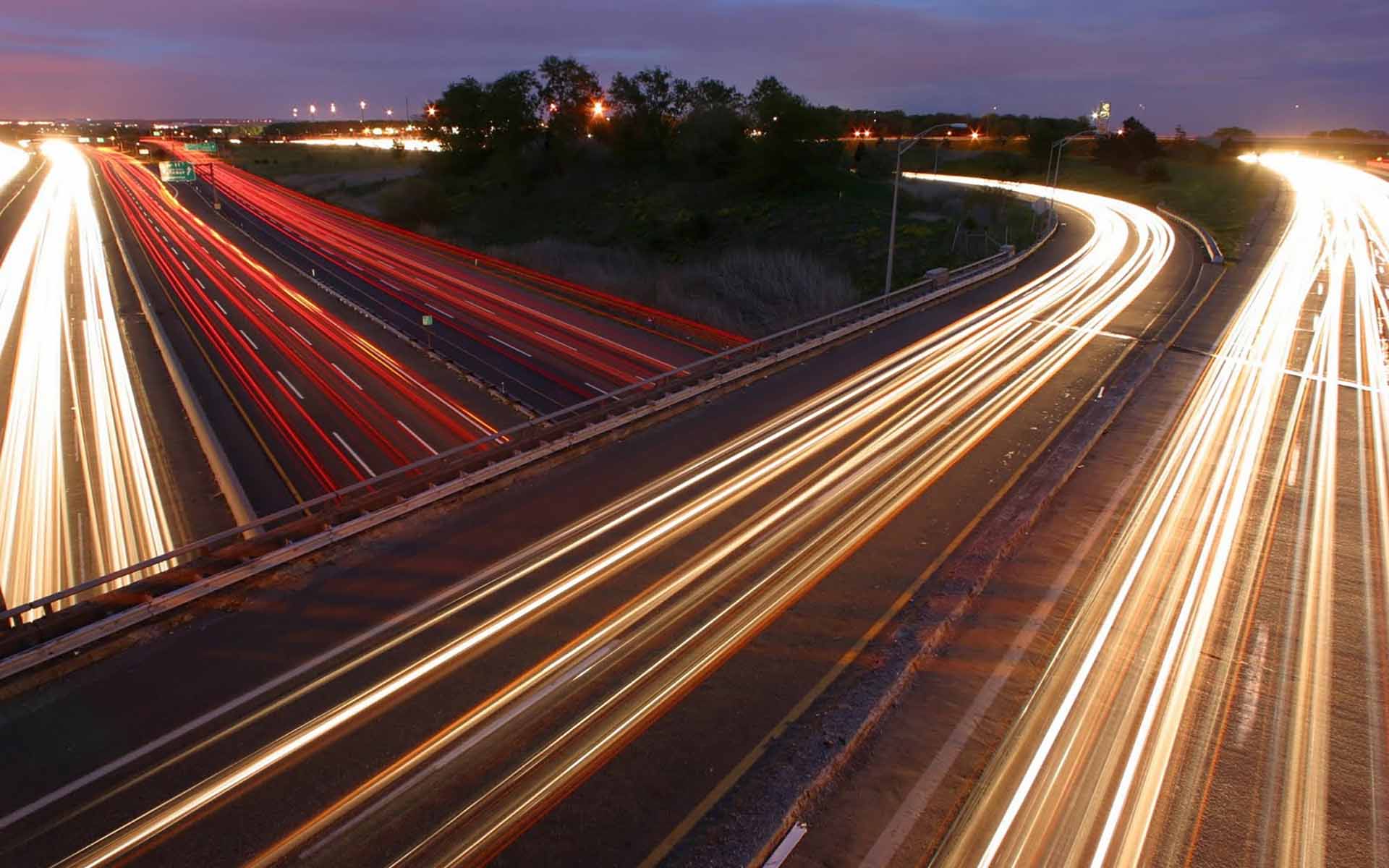 Bitcoin price may have surged and held above $5000, but the Bitcoin network has passed milestones of its own this week – one involving a much higher number.

As Bitcoin price [coin_price] rose rapidly last week, so did network activity, with volume spiking as traders rushed to take advantage of the new volatility.

Afterwards, with a bearish retracement still nowhere to be seen, data from monitoring resource Blockchain.com confirmed that Bitcoin handled its 400 millionth transaction April 8.

The giant figure comes as more and more sources begin believing that the overall bear market, which BTC has languished in since December 2017, may have definitively changed.

Despite continued price suppression for Q1 2019, network data was already showing signs of a major recovery, Bitcoinist reporting on multiple aspects which have improved of their own accord in recent months.

And it’s not just 400 million; other numbers also make for impressive reading including transferring over $3.2 trillion in value last year alone.

Bitcoin’s 24-hour volume according to CoinMarketCap had passed $15 billion at press time – around 27 percent of the total. Bitcoin’s market cap continues to hover at around half of the overall cryptocurrency market cap.

At present, the network is handling just under 400,000 transactions per day. As Bitcoinist reported, this promising yet still relatively low figure constitutes a major hurdle Bitcoin must overcome to continue its exponential growth.

Despite the latter three all currently being able to beat Bitcoin on transaction capacity, advances in scaling solutions will firmly reverse the status quo, the researchers, from software firm DataLight, concluded. 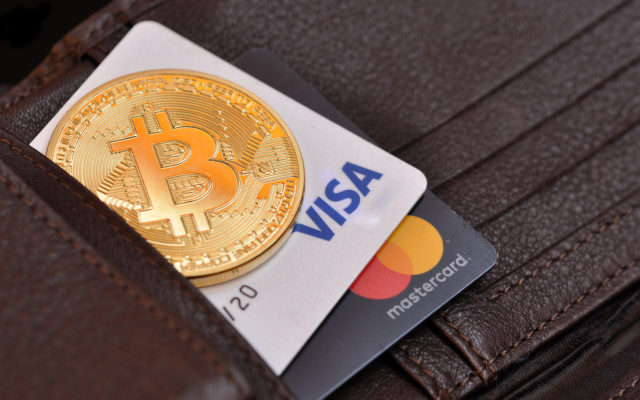 In addition, this may not even take too long – specifically, just ten years, should the current rate of development on solutions such as the Lightning Network continue.

“At the moment, the only factor that hinders quick development of Bitcoin’s network is its upscaling problem,” they concluded, describing the future status of Bitcoin as the “world’s main payment system.”

However, the solution for this problem — the Lightning network — is upcoming. This technology will allow Bitcoin to increase its upscaling potential and network bandwidth tenfold.

As Bitcoinist frequently notes, Lightning, which is only 15 months into its Bitcoin mainnet implementation, has gained exceptional publicity this year.

With names such as Twitter CEO Jack Dorsey and even a former Miss Universe winner becoming publicly involved, Lightning is taking Bitcoin into the mainstream public consciousness.

What do you think about Bitcoin’s 400 millionth transaction? Let us know in the comments below!