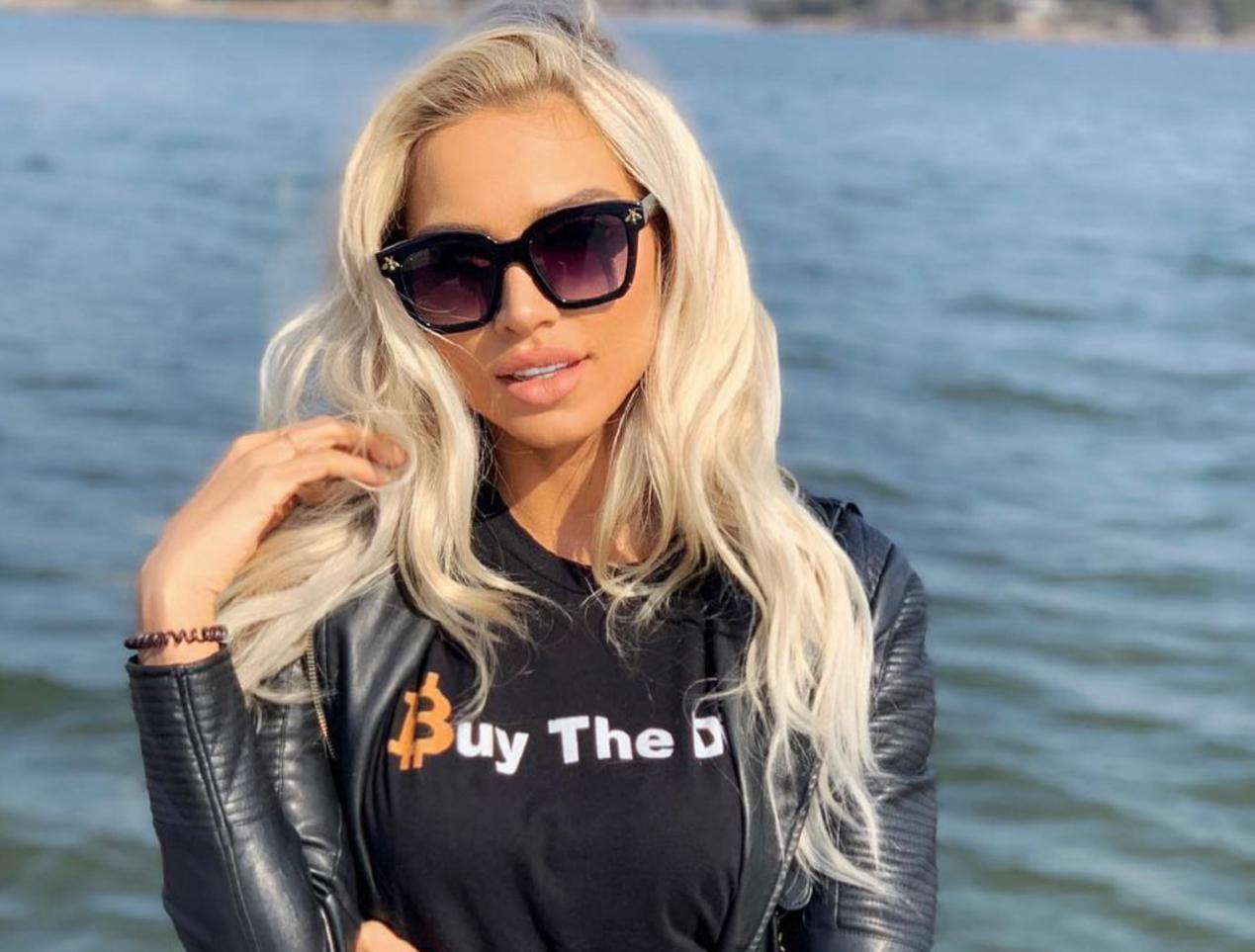 Bitcoin adoption took a step in a new direction this weekend after a former Miss Universe contestant joined the Lightning Torch transaction relay.

In what appears to be an unexpected choice, Jeremias Kangas, founder of P2P trading platform Localbitcoins, opted to pass the Torch outside the cryptocurrency community – to Miss Universe Finland 2015, Rosa-Maria Ryyti.

Lightning Torch began in January this year as a stress test for Bitcoin’s Lightning Network, a solution which will allow Bitcoin to scale up to meet the needs of mass adoption.

While Lightning itself has only existed on the Bitcoin mainnet for around 15 months, the Torch has demonstrated the network’s resilience, with various high-profile figures becoming involved.

The relay works by nodes on the network accepting, adding the Torch transaction and adding a nominal amount of bitcoin, currently 10,000 satoshis, before passing it forward.

So far, the Torch has had around 275 owners, with Ryyti opting to hand it to Colombian Bitcoin guru BTC Andres. In total, there will only be enough ownership spots for the sum of the transaction to reach 5 million satoshis.

It has been exciting to #hodl the LN torch! I posted about this on my IG account & will be donating 10K sats to the first 21 of my followers who manages to send me an invoice! Let's see how well my followers can handle the #Lightning.#Bitcoin #LNTrustchain @btcven @hodlonaut pic.twitter.com/TSLWJR5LUi

“I was honored to receive the torch from pioneer Jeremias Kangas and now there are only 8 places left,” she told her 35,000 Instagram followers.

The funds raised will be donated to Bitcoin Venezuela.

Ryyti also set up an account on Tippin.me, the Lightning-enabled tips service used in Lightning Torch.

Ryyti’s advocacy of Bitcoin predictably struck a chord with the cryptocurrency community. On social media, the model gained considerable acclaim, despite a conspicuous lack of feedback from non-crypto followers from Instagram.

The event is not the first time the Torch has ventured outside of crypto, with perhaps its other outing also becoming its best-known when Twitter CEO Jack Dorsey took over in February.

As Bitcoinist reported, his custody was more than a token gesture, Dorsey subsequently pledging to integrate Lightning in both Twitter and his payments startup Square. The latter is currently hiring developers for its dedicated venture, dubbed Square Crypto.

BTC Andres meanwhile held the Torch for only a short time before passing it elsewhere among the South American Bitcoin community.

According to monitoring resource 1ML.com, Bitcoin mainnet Lightning currently has 7876 nodes, over 39,000 channels and a total capacity of 1080 BTC. The figures represent monthly growth of 9.8 percent, 14.7 percent, and 40 percent, respectively.

Last week, a dedicated exchange appeared in the form of Bolt, which aims to allow Lightning-based trades between Litecoin and Bitcoin using a technology known as cross-chain atomic swaps

What do you think about Miss Universe Finland 2015 participating in the Lightning Torch? Let us know in the comments below!