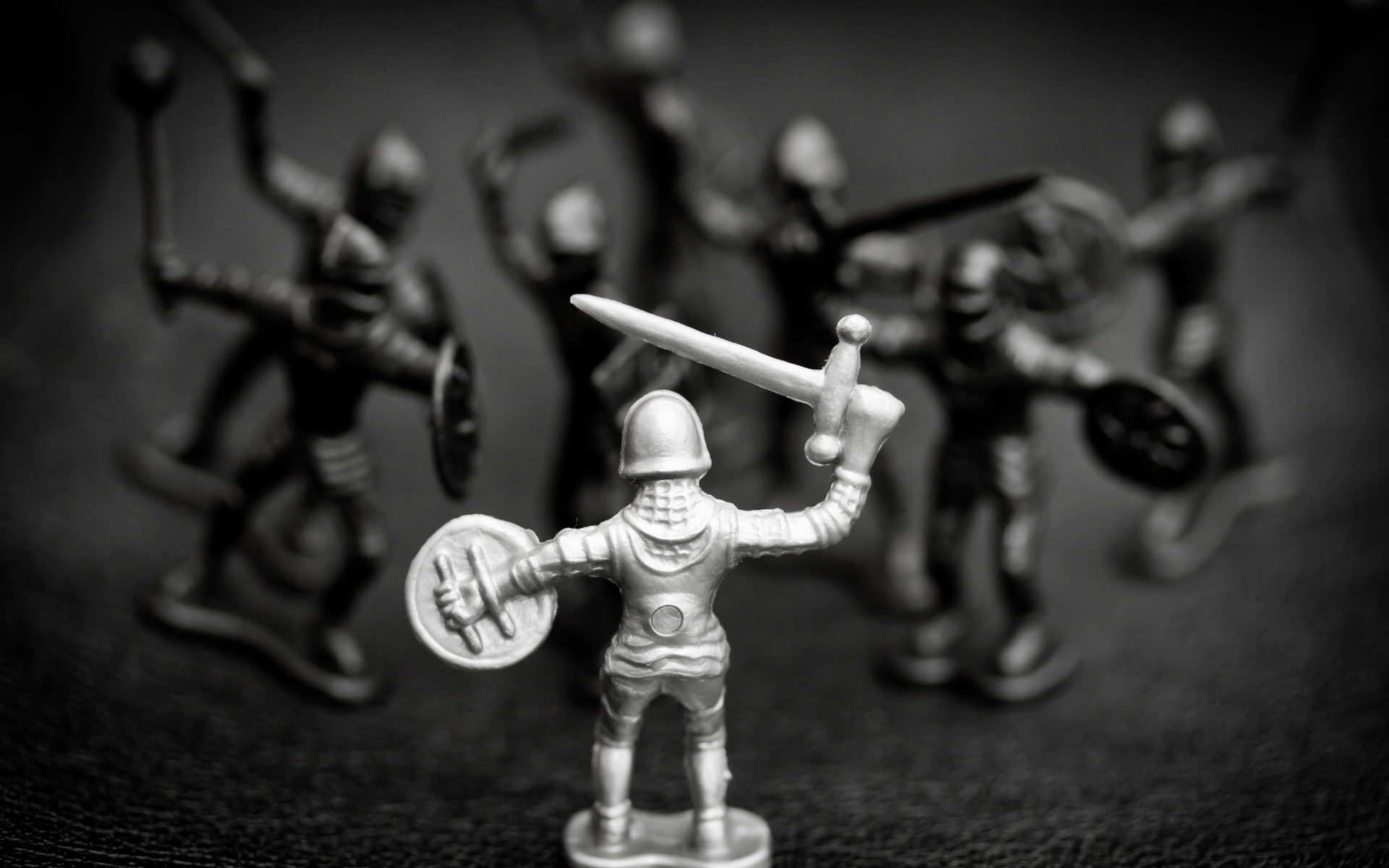 Who will Mine Bitcoin when Prices hit $1000? ‘Last Miner Standing’

According to his models, the “common sense” prediction is that bitcoin price is going to $135k, says Adaptive Capital partner and on-chain analysis expert, Willy Woo. However, if there were a major trend reversal and the price dropped to the $1,000 range, we’d be testing the “last strongest Bitcoin miner that can keep running.”

In the latest episode of the Keiser Report, Bitcoin maximalist and show host, Max Keiser welcomed Willy Woo. Beyond some extremely bullish price predictions, which Woo later reminded his followers to take as “guesses” and not a certainty, he gave his opinion on the worst-case scenario as well.

My area of expertise is on-chain analysis, using it for predicting medium term price directionality (start of the interview).

Despite this everyone wants a price target, take them as guesses. These models that may not work again.

If the price of BTC were to drop as low as $1000, “we’ll start to test the last strongest miner that can keep running,” he said. He also added that at that point, the network would be so fragile that it would be vulnerable to attack.

If we are just down to a few miners and there is not enough hash rate, then it’s very cheap for a nation-state to attack it. At a certain price point, this thing is not defensible against a very large opponent.

Yet Woo and Keiser Are Bullish That Bitcoin Will ‘Win’

That unthinkably dismal scenario aside, permabull Keiser and expert analyst Woo believe that Bitcoin will ‘win.’ Woo explains that he uses capital flows on the ledger to read where the market is going.

He also says that on-chain analysis gives an insight into whether miners are selling, market movements of capital and other indicators that allow for him to get an idea of the directional way the price is going. Keiser points out that he has made a lot of accurate calls.

In fact, Woo’s bullish tweets suggest that he believes the correction is over and we’re back in a bull market.

This breakout is the real deal. Fundamental investment activity is backing this $10k breakout. pic.twitter.com/IDWmhXX2Mj

So, where does Woo see BTC price going over the next six, nine, and twelve months? He reminds Keiser that he can’t get an exact idea of where the price is going, but he can gauge the direction. He says:

We can do other models of trying to pick the top, right, for example, you could go 35 times the cumulative average of the price and that’s actually picked every single top in the 10-year history of Bitcoin.

When pushed to make a price prediction, he says that keeping in mind that the bull market will probably run for about four years, “a best guess it’s above $100,000.”

I think one of the more common-sense predictions would be around $135,000.

Digital scarcity is more perfect… Gold is not scarce, launch a few rockets, mine the asteroid belt…. Bitcoin has absolute mathematical game theory scarcity… Someone will figure out how to mine gold and the price will collapse.

Keiser asks if we will see a transition from BTC as a store of value to a medium of exchange in the future, as people start to spend it. “If I can buy a house for one Bitcoin, I’m going to,” he says. Woo believes this will happen. However, he reiterates that not any time soon. It needs to get much bigger first.

Bitcoin is just one-sixth of a trillion, fiat is what $90 trillion, real estate is $220 trillion.

Keiser adds that gold is $7-8 is trillion, and once we get over gold, we’ll be in the $400k price range that Keiser predicted recently. Woo replies:

It’s impossible to make accurate price predictions for any speculative asset and Woo reiterates that his analysis should not be taken as financial advice.

Bitcoin could shoot up to $135k, but it could also drop to $1,000. It’s up to you to decide where you see BTC in the future and to do your own research first.

What’s your risk appetite with Bitcoin? Tell us in the comments below.