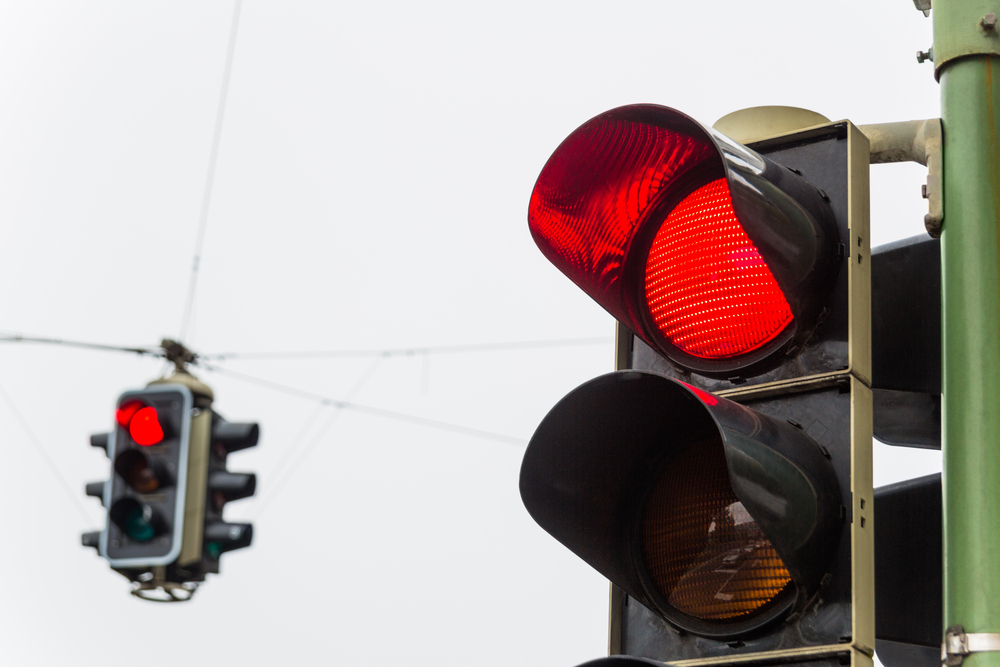 Bitcoin has shown some signs of weakness throughout the past several days due to its inability to break decisively into the five-figure price region.

Despite shattering the resistance that sits between $9,700 and $10,000 earlier this week, this region has once again become what appears to be an insurmountable level.

Analysts do believe that there are a few factors that all point to the possibility that BTC is poised to see significantly further near-term downside in the days and weeks ahead.

At the time of writing, Bitcoin is trading down marginally at its current price of $9,670.

This is around the level at which the cryptocurrency has been trading at throughout the past several days, forming a relatively tight trading range between $9,400 and $9,800.

This range has been respected throughout the past week and was formed in the time following the immense volatility seen by the benchmark crypto earlier this week.

It now appears that BTC could see some further weakness in the near-term due to the growing weakness of the lower boundary of its current trading range.

One analyst pointed to this possibility in a recent tweet, explaining that the $9,400 support has been tested on seven occasions over the past week.

Because frequently tested support levels are a sign of weakness, it is possible that this level will soon break and lead Bitcoin lower.

The potential break below this level could lead it down to its weekly lows of $8,600.

Here are the Other Factors Pointing to Underlying BTC Weakness

In addition to frequently testing its key support, there are a couple other factors that suggest Bitcoin is poised to see further weakness in the near-term.

One analyst spoke about these factors, noting that BTC’s price is declining while its open interest rises, funding is positive, and that a “whale” on OKEX Futures is using a proximity algo bot.

He believes that the confluence of all these factors suggests that a move to the lower-$8,000 region is imminent for Bitcoin.

“BTC – Current situation: – Price going down slowly while OI goes up = bearish – Fundings positive while price goes up = people is “buying ze dip” (fueling the move actually) – OkexF whale trying a new algo bot based on proximity with the price – The first target is still low 8s,” he noted.