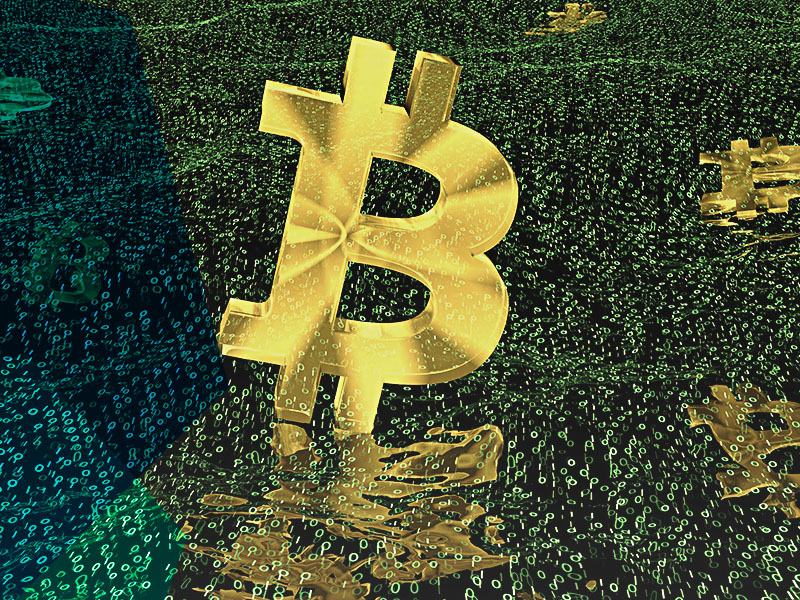 Things Need to Change in the Bitcoin Industry

January 2015 was an extremely frustrating month in regards to the Bitcoin price. A lot of people returned to earlier unsubstantiated mantras, such as “Bitcoin is a Ponzi.” This has been lessened as of late but, the skeptic attitude has not diminished at all.

As investigative journalists, we come in contact with all sorts of people. Crypto enthusiasts, novices to Bitcoin, experts and professionals in digital currency, CEO’s from the leading companies in the crypto world and skeptics. In this article, I will focus in on the experiences I had in January with the skeptics.

Rather than convince the skeptics that they have wrong opinions about Bitcoin, we should ask them why they think Bitcoin is bad. Usually, these skeptics give evasive responses or go off on unhelpful rants. Suffice to say that we can completely ignore these skeptics. However, there are others that have put forth some valid points regarding the flaws currently present in Bitcoin.

Who are these skeptics that we talked to? They are precious metals traders, CEOs of international banks and large corporations, and prominent economics professors and legal specialists.

Let’s look at some of the most commonly mentioned issues brought up by these skeptics.

Lack of Professionalism and Business Ethics

This is one of the most prominent reasons the critics point to when they express their apprehension towards Bitcoin. Scams and fraudulent activities are being discovered at an increasing rate in the Bitcoin community. We will take a couple of examples of highly-publicized scams, and show you exactly why they support the skeptics who say that the crypto community lacks professionalism and business ethics.

The real signs of fraudulent behavior began with the Mt.Gox soap opera over a year ago. After Mt. Gox shut down, someone in the community discovered the existence of two trading bots, Willy and Markus, that were responsible for massive volumes of suspicious buy orders. Thus, the community began accusing Gox of price manipulation.

Due to some excellent and investigative research done by wizsec, there are strong indications that Mt. Gox did use its bots to drive the price up or down, thus trading with foreknowledge. If trading with foreknowledge, or with insider information, is done at mainstream stock exchanges, and that parties involved are caught, they will face jail time and some hefty fines. In the Bitcoin economy, however, there is little to no oversight on exchanges like Mt Gox.

The lack of oversight makes critics even more nervous about Bitcoin. This brings us to the second major critique that has been thrown towards the exchanges.

During the end of 2014 and the beginning of 2015, there were stories that came out of other Bitcoin exchanges that got hacked. The skeptics jumped on the corporate  media bandwagon, pointing out that there are no safeguards on these exchanges, or at least none sufficient enough to ward off hackers. Some skeptics assume that these security breaches are exclusively a crypto problem, which stems from the lack of regulatory oversight.

This is a reasonable assumption, except for the fact that hacking is far from “just a crypto problem.” Recent research has shown that a large number banks have been targeted by hackers and will continue to be targets in the future. This bursts the bubbles of some skeptics that think that hacking is solely a Bitcoin or crypto-currency problem that could be prevented with financial regulation. As the CEO of Starbucks said, “no company or government is immune to hackers.”

Bad reporting derives from the absence of business ethics and professionalism. CEO’s, Venture capitalists, corporate executives, and academics look at crypto news sites see people crowning themselves with lavish titles, such as “expert” and “specialist.” This is ok, everyone wants to be recognized, but these writers must have actual skills and knowledge to back up their titles. The problem is that writers usually do not actually have the qualifications they claim to possess.

For example, a professor that teaches text analysis, among other things, at a European university showed me an article that was written by a “journalist that had a PhD in economics.” The professor was laughed and said, “ That person isn’t a journalist or hasn’t a PhD in economics because he fails to implement the basic lessons university students receive at reputable universities. Even if he went to a “bad” university, during his PhD he would have been hammered by the professors on his writing style. One sentence that is nearly 10 lines long is not done; even my first year students know that”.

There are other, more insidious practices where writers create very positive articles concerning services or companies that are pushing scams. These articles attempt to convince people that the good or service in question isn’t a scam. Most of the time, these writers use their platforms to pump altcoins, convincing people that a certain coin is the next big thing,  so that they can dump the coin for a profit once it reaches a high enough price.

How Can we Improve the Bitcoin Industry’s Image?

We can improve the Bitcoin industry by making sure that its representatives are honest about themselves. One of the first things that skeptics notice about the industry are the largely false titles crypto news writers have given themselves. Again, giving yourself a certain title is fine if you have the knowledge and skills to back it up. However, titles such as “journalist,” “expert,” and “specialist” are generally earned by attending university and obtaining a master’s degree.

Many critics do not hold back when it comes to voicing their opinions on Bitcoin, and place little importance on tact. While their arguments may be confrontational and intentionally offensive, they sometimes identify real problems with Bitcoin. By resisting the urge to immediately ignore naysayers, we can learn about these problems, fix them, and make Bitcoin better.

Maintaining a high level of professionalism and adhering to a strong code of ethics can improve the industry as well. This requires a lot of self-control and discipline, which makes maintaining professionalism and ethical actions difficult. However, doing so will allow us to objectively consider constructive criticism and create logical solutions for the identified problems.

Despite all the improvements that must be made in the Bitcoin industry, we can still be proud of what we have already accomplished. We as a community have facilitated a large amount of growth in the Bitcoin economy, encouraging merchants from all over the world to accept the digital currency, as well as educating the public on its potential. We have created a global currency in the truest sense of the word.

What do you think needs to be improved in the Bitcoin industry? Let us know in the comments below!