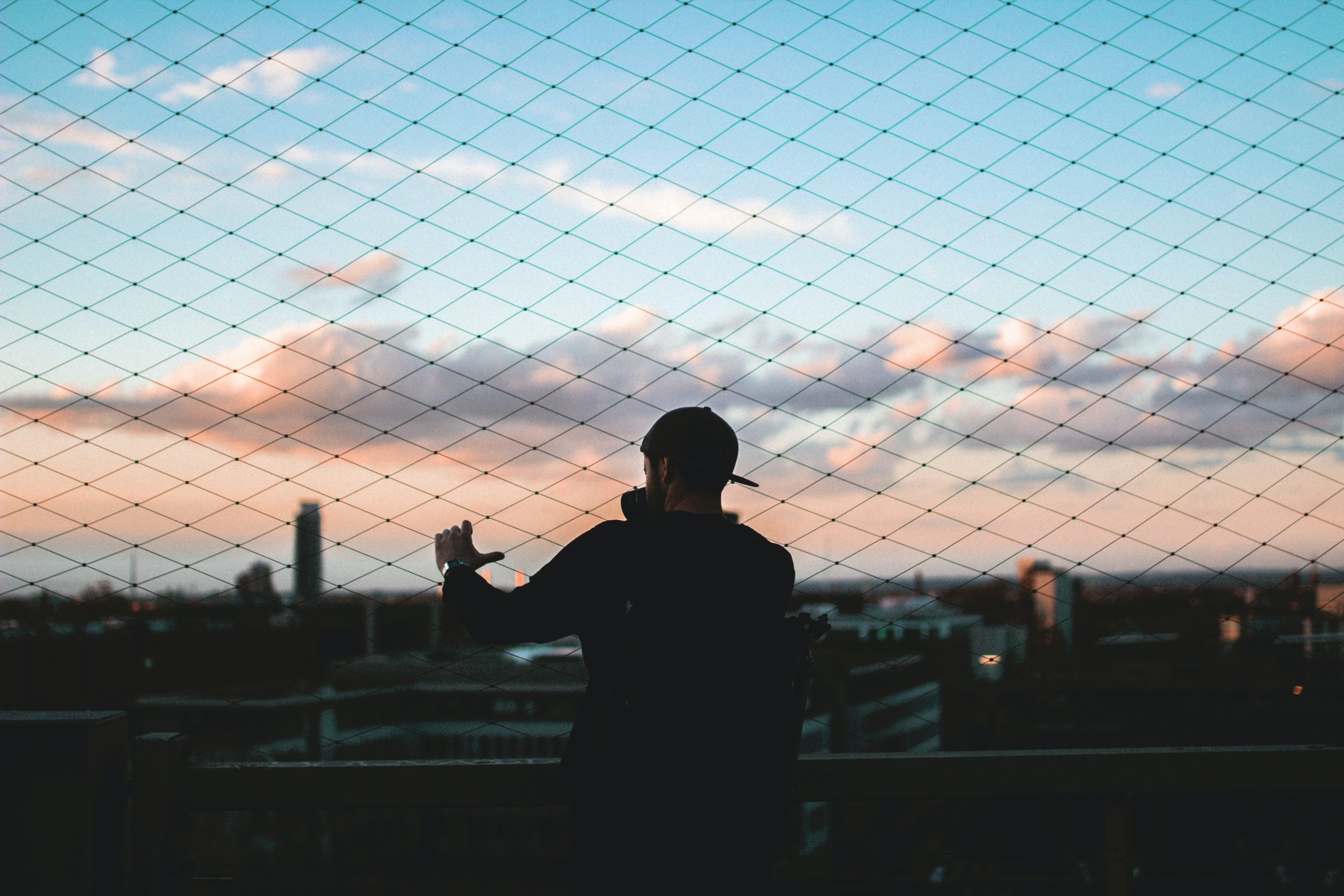 This Bullish Bitcoin Factor Has a 85% Strike Rate Since 2011. It’s Nearly Back

Despite the impressive rally Bitcoin has embarked on since March’s lows, there’s been growing uncertainty in the crypto market. Some are fearful that an extended economic recession could send cryptocurrencies tumbling, while others have suggested that BTC is on the verge of an explosive rally, citing the block reward halving.

The uncertainty may soon end with a crypto trader reporting that a bullish Bitcoin factor, which has an 85% strike rate and a sample size of 27, is about to reappear on the charts.

Highly-Accurate Bitcoin Signal Is About to Appear

Responding to the strong rally that has transpired over the past few days, the Ichimoku Cloud — an indicator tracking trends and key levels — “could soon turn fully bullish,” a trader warned.

Per the trader, should this happen, there’s a high likelihood Bitcoin will rocket higher in the coming weeks:

Below is a chart shared by the trader. It depicts a small sampling of the times the Ichimoku Cloud turned “fully bullish” for Bitcoin, and highlights how the cryptocurrency performed in the wake of such technical occurrences.

As can be seen, from this small portion of BTC’s price history (late-2014 to early-2017), the Ichimoku Cloud crossing bullish has been a strong indicator for follow-throughs to the upside on rallies.

This means that should the historical strike rate hold up in the current, there’s a high likelihood Bitcoin will continue to rally even higher once it appears.

Importantly, the imminence of a bullish Ichimoku Cloud could change should the crypto market crash once again.

Data shared by Glassnode, a crypto analytics firm, has corroborated the sentiment that Bitcoin is about to entire into a bull phase.

On April 28th, the company reported that the “Bitcoin Short-Term Holder NUPL” metric — an indicator tracking the profitability of short-term cryptocurrency investors and traders — has entered the “hope” zone.

“A key moment to watch: Bitcoin Short Term Holder NUPL has entered the hope zone. Staying above this zone has previously indicated the start of bull markets.”

Not to mention, per data from Coin Metrics, the number of weekly active addresses on the Bitcoin network recently breached a nine-month high, surmounting levels seen all throughout the late-2019 and early-2020 bear market.

This is important as previous upticks in this key metric coincided with the start of bull runs, with the metric rallying higher in early-2017, and exploding higher at the start of 2019.