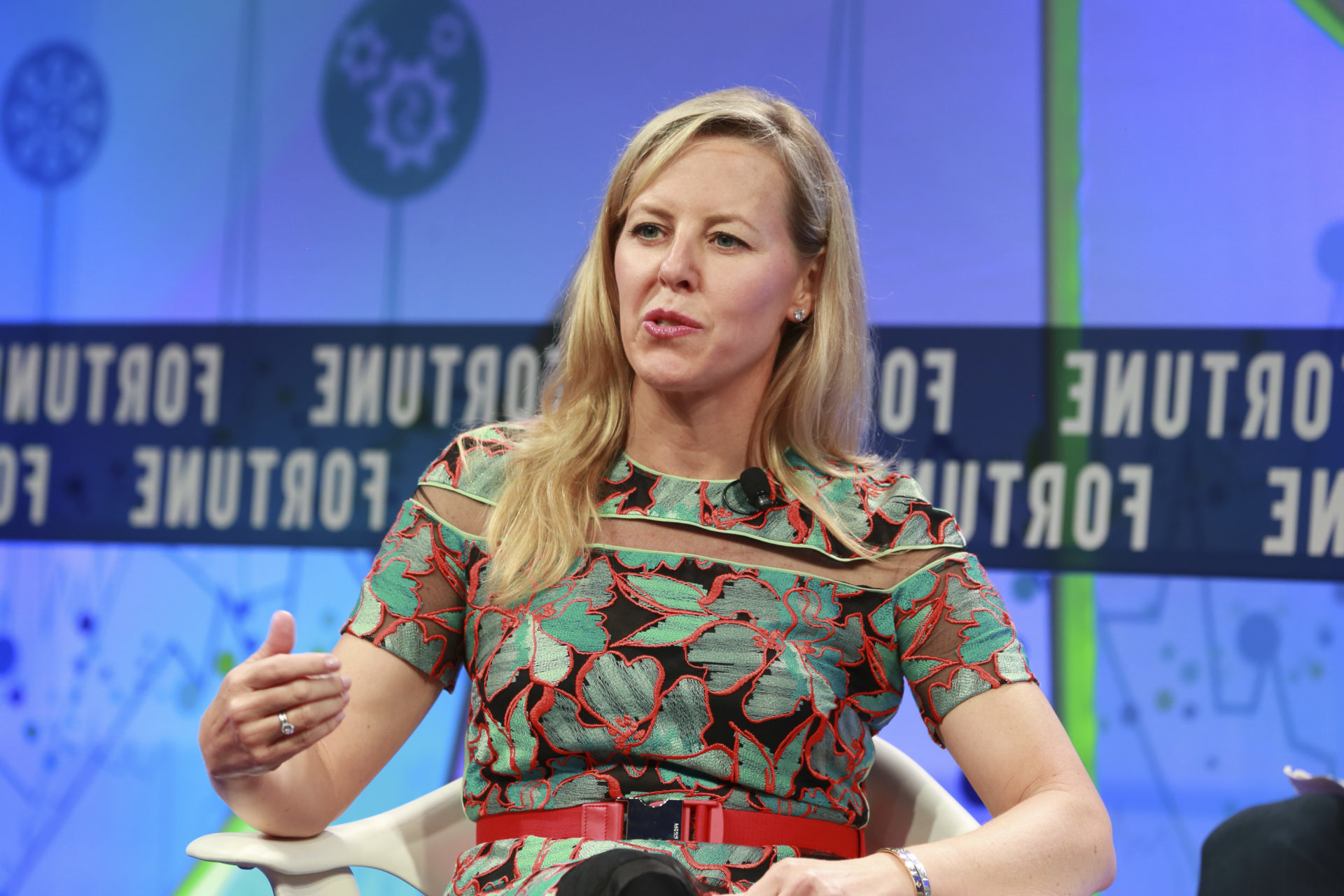 This Former US Bitcoin Investigator is Now a Major Crypto Investor

No matter how much Steven Mnuchin or top regulators criticize Bitcoin, crypto is not associated with criminals and amateur speculators anymore. Katie Haun, general partner at venture capital firm Andreessen Horowitz is another good example to prove this stance.

CNBC recently shared the story of Katie Haun, which involves some striking twists.

Currently, Haun co-heads Horowitz’s $350 million cryptocurrency fund. However, previously, she worked for the US Department of Justice as a prosecutor. While she used to track corrupt politicians, prison gangs, and criminals, at one point she had to find ways to ban Bitcoin.

They said ‘we have this perfect assignment for you’ — there’s this thing called bitcoin and we need to investigate it. That was the first time I’d ever heard of bitcoin.

As the years passed, what was a perfect assignment for a prosecutor turned into a perfect innovation to build the career around.

Haun has become the most popular investor in the crypt0 space, being nicknamed “the credible face of crypto.”

What Caused the Mind Change Towards Crypto?

It’s worth mentioning that Katie Haun is not an isolated case. Many experienced investors and Wall Street veterans initially rejected Bitcoin as a technology worthy of consideration. But most of them seemed to have reasons to stay reluctant. Think about it – a technology that you never heard of reaches the hands of money launderers and criminals on the dark web.

However, Katie Haun gradually figured out that Bitcoin was simply an instrument and that the cryptocurrency itself hadn’t required probing. Criminals could also use the Internet or fiat currencies, but this doesn’t mean they should be banned.

In fact, Bitcoin was structured in a way that actually helped her team easily track the funds. Blockchain made it easier to track down criminal activity than credit cards or bank accounts.

She turned into a crypto expert but never thought about working for the cryptocurrency industry. Nevertheless, soon after she decided to end her work for the federal government, she joined the board of Coinbase and eventually became the co-head of Horowitz’s crypto fund.

What we heard with Libra were the same criticisms. They were just heightened and they got more attention because of the high-profile nature of the project and the fact that Facebook was involved. I think it would be a really dangerous thing, and frankly a dangerous precedent to start shutting down technology before it’s built.

What do you think about the former prosecutor that embraced the cryptocurrency industry? Share your thoughts in the comments section!