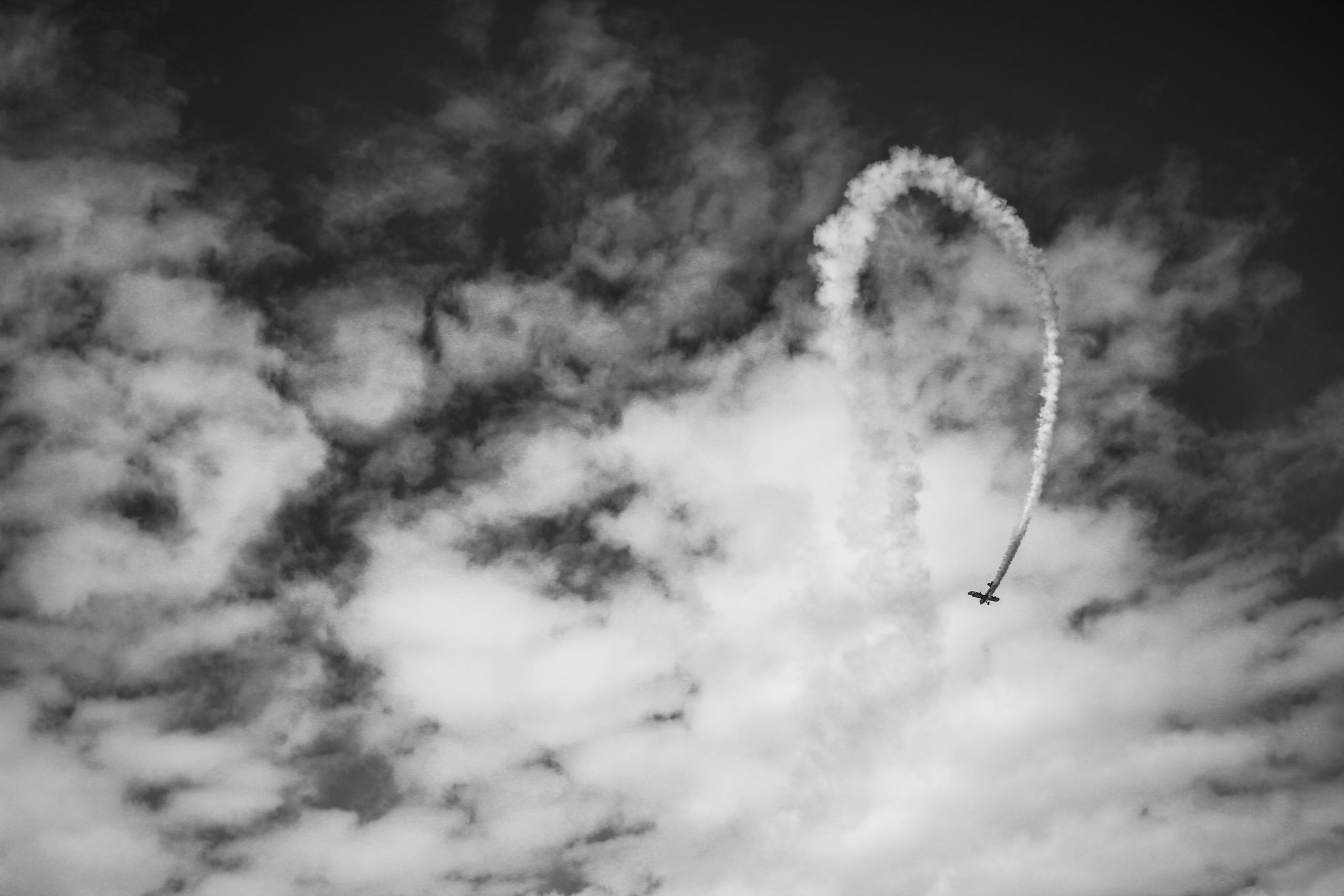 In the time following Bitcoin’s recent break above its key near-term resistance level at $7,200, the benchmark cryptocurrency’s bears have lost some of their steam as it declines below this level, with it now being at risk of revisiting its support at $7,000.

Analysts are still expressing some bullishness, however, with one noting that he anticipates Bitcoin to ultimately reach its key supply zone around $7,600 before it finds enough selling pressure to catalyze a sustainable downtrend.

This region coincides closely with an upside target recently offered by another trader, who believes that the support just below BTC’s current price level will be enough to push it higher.

At the time of writing, Bitcoin is trading down roughly 1% at its current price of $7,180, which is just slightly below its daily highs of $7,270 that were set around this time yesterday.

Today’s decline below $7,200 is a bear-favoring sign as it signals that bulls did not have enough strength to flip this previously intense resistance level into support, and a failure for buyers to recapture its position above this level could be dire.

If bulls are unable to recapture this level in the coming hours and days, it is possible that bears will reestablish this as an intense resistance level, subsequently leading the cryptocurrency to decline further.

Despite these overt signs of bearishness, it is important to note that one popular pseudonymous trader on Twitter recently offered a chart with an upside target around $7,600, concisely stating that he “longed this dip.”

While looking at the levels marked on the above chart, it appears that his long will be invalidated if Bitcoin declines below roughly $7,050.

The aforementioned target at $7,600 may not be unwarranted either, as this level happens to also be where a strong supply zone exists.

Another popular trader spoke about this level in a tweet, noting that he is waiting for BTC to tap this supply zone before he flips short.

“BTC showing declining momentum as we continue the drive up. LTF is still strong and I can’t stand in the way of that yet, if we confirm another lower peak into the region of supply $7600+ then it will trigger a short. For now, it looks like it wants that attempt,” he explained.