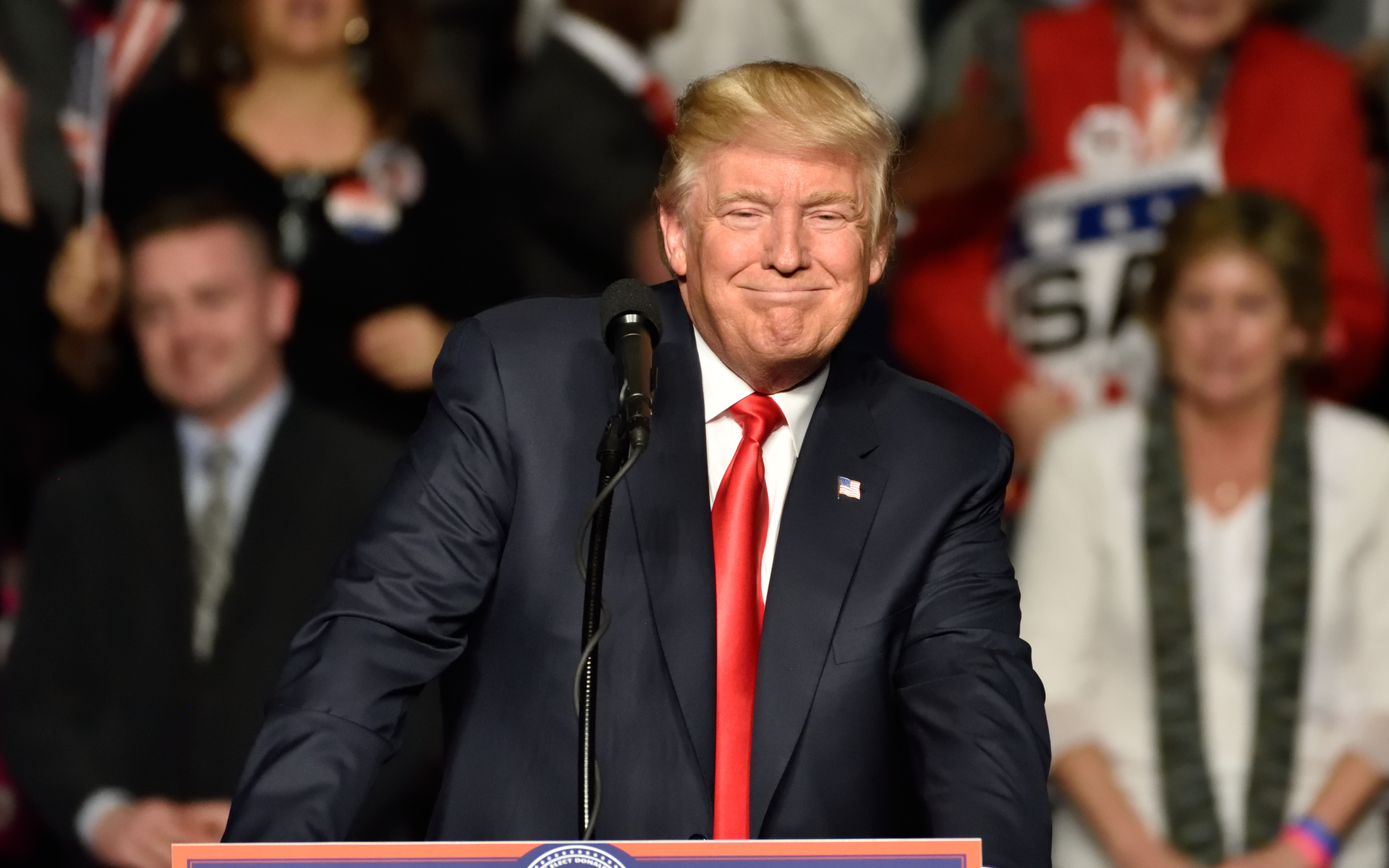 Bitcoin markets saw their biggest ever change in the week after US President Donald Trump said he was “not a fan,” new data suggests.

In its latest edition published July 16, the so-called ‘Crypto Fear and Greed Index’ tracked sentiment swings across the cryptoeconomy over the past week.

Compared to any time since the index began in February 2018, the seven days leading up to Tuesday constituted the most volatile ever, leading to new conclusions about the impact of Trump’s words.

The Crypto Fear and Greed Index uses several weighted factors to arrive at a value between 0 and 100. The lower the number, the more fear and less greed there are in markets, while higher readings mean markets are driven by greed and are not bearish.

On Tuesday, the number was 34, rated by the index’s creators as mid-level “fear.” Contrast that with the previous day, however, and the volatility becomes immediately apparent: on Monday, the number was just 16, rated as “extreme fear.”

Just one week ago, when Bitcoin traded above $13,000, ratings were hitting the low 80s, something the index characterized as “extreme greed.”

The sudden change was unlike anything charted by the index at any point, with only two analogues: last November’s sudden price plunge and initial optimism earlier in 2018.

Did Trump Flush Out Bitcoin Shorters?

“People tend to get greedy when the market is rising which results in FOMO (Fear of missing out). Also, people often sell their coins in irrational reaction of seeing red numbers.”

As Bitcoinist reported, Trump initially had little impact on Bitcoin markets after releasing several tweets stating his opposition to cryptocurrency in general. Volatility then kicked in, with BTC/USD undergoing a 17% correction in recent days before bouncing off lows around $9900.

With the declines, however, came a rapid change of sentiment, according to the index, leading to a possible conclusion that Trump in fact flushed out opportunistic traders and, perhaps ironically, helped the market to mature.

Crypto Fear and Greed is meanwhile not the only index charting Bitcoin’s progress which has left an impression in recent times.

This, it said, would be “fair value” for the largest cryptocurrency.

At press time, the Multiple had dropped to 1.8 from its June reading of 2.09. Any reading below 2.4, according to Mayer, represents a good opportunity for accumulating Bitcoin.

What do you think about the changes in the Crypto Fear and Greed Index? Let us know in the comments below!