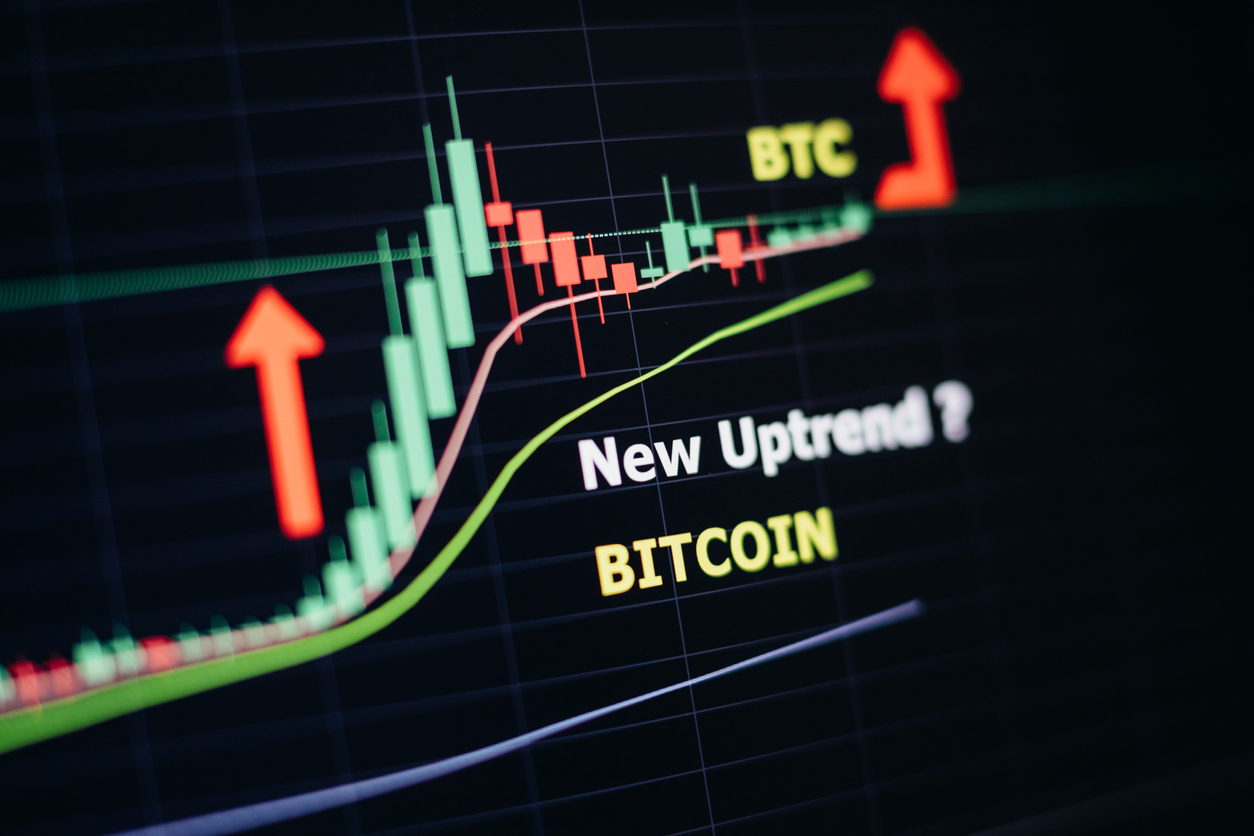 Bitcoin price is back at $50,000. The market is still undecided about the ultimate direction the cryptocurrency moves next. But according to a repeating fractal pattern that has appeared again and again, the only direction for the next several weeks could be up.

Here is a closer look at a side-by-side comparison that has appeared several times over, and the consistencies with the current crypto market cycle.

Is Bitcoin bullish or bearish? That is the question so many across crypto are wondering. There are some signs that a bear market could be starting, but bullish sentiment leftover from the last major rally might prove to be too strong for bears to take control just yet.

What goes up, must ultimately come down so bears will have their reign of terror in crypto once again. But for now, a fractal says that bulls are in charge.

September is a month that has historically closed red, but bulls are ready for shock and awe. That is because the last leg up of the bull market might be here.

Will A Pattern Appear Again With A History Of Repeating?

To the far left, the chart above depicts Bitcoin price action since around the bear market bottom. Without the Black Thursday selloff, the chart would mimic the other three segments of price action almost exactly.

A large pole-like structure forms after the initial breakout, followed by brief period of consolidation. A second, mid-impulse selloff takes place, making market participants believe the cycle has finished, but are taken off-guard when the final wave rises to highs.

Related Reading | New To Bitcoin? Learn To Trade With The NewsBTC Trading Course!

It is at the point where the market becomes convinced of the only up price action that the trend reverses and bears will regain the upper hand. When they do, a proper bear market should arrive.

The two middle impulses are the early 2019 and late 2020 rallies, respectively, while the far right is the final stretch of the 2017 bull market – all of which exhibit key similarities in the structure and support levels in the price action that followed.

The above chart is only worth considering if you believe that fractals exist in Bitcoin. They exist elsewhere all around nature. Fractals follow the same repeating patterns regardless of size, so why can’t the same work in cryptocurrency price action?