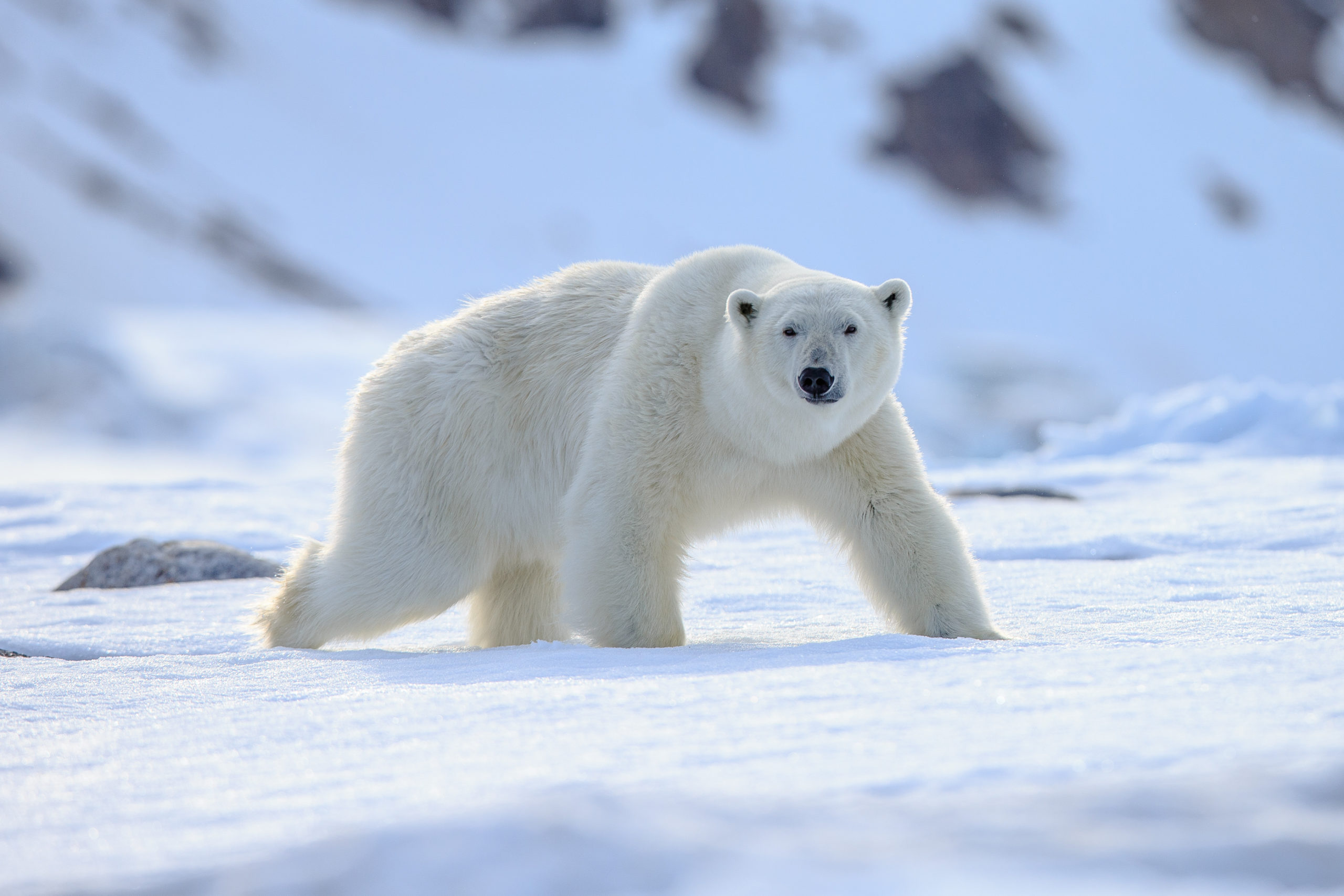 Bitcoin has failed to break out of the tight trading range it has been caught within. The crypto has now been ranging for several weeks, and each attempt to gain momentum in either direction has been swiftly ended.

Currently, the near-term trading range that BTC has established sits between $9,000 and $10,000. The support and resistance at each of these levels has been incredibly strong.

One possibility that multiple analysts are musing at the present moment is that this sideways trading has come about as a result of it forming a distribution pattern.

This pattern is extremely bearish and tends to mark high-time frame tops.

If BTC declines beneath roughly $8,600 it would confirm this pattern – potentially marking a trend shift in favor of bears.

At the time of writing, Bitcoin is trading down marginally at its current price of $9,400. This is around the price at which it has been trading at in the time following its recent dip to lows of $8,900.

One trend that is important to watch is the fact that BTC has been forming lower-highs over the past several weeks. First it topped at $10,400, then $10,050, and now $9,600 appears to be its short-term high.

Analysts are also closely watching to see if Bitcoin confirms the potential bearish distribution pattern it has been forming as of late.

One analyst recently put forth charts showing this grim possibility, elucidating that this pattern has striking similarities to ones seen in the past.

The boundaries on his chart also indicate that this pattern will only be confirmed if Bitcoin posts a sustained dip below $8,600.

Bitcoin’s buyers do have the ability to invalidate this intense technical weakness if they are able to propel it higher in the days and weeks to come.

One popular options trader spoke about this pattern in a recent post, explaining that it could be invalidated if bulls are able to push BTC above $10,085. He notes that this would then open the gates for a move to $11,500.

“Gut tells me that BTC is distributing. To change my mind I need HTF closes above 10085.5. Then I’ll get long with an 11.5K target. I’m not currently short, but I am looking for a setup. I don’t want to open a position in this strong consolidation so waiting for an opportunity,” he explained.