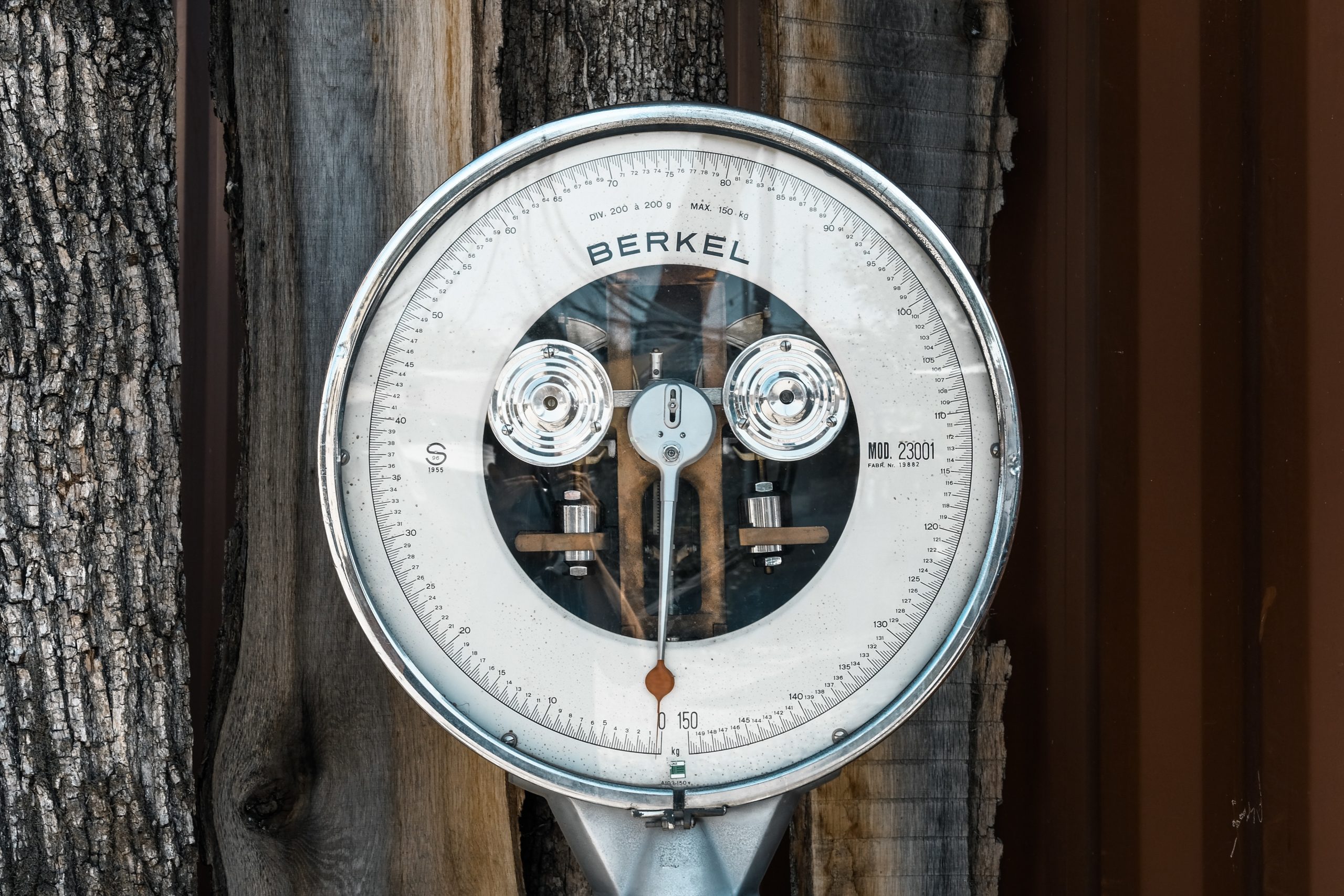 Crypto Is at a Critical Turning Point: 3 Factors Why Bulls Will Hold Strong

Bitcoin and the rest of the crypto market have been subject to strong reversals over the five days since last week’s highs.

After reaching $10,000, the leading cryptocurrency plunged 20% in the span of 48 hours, crushed as over $1 billion worth of positions were liquidated on a number of crypto exchanges. This was reflected in altcoins, which posted similar, if not worse, losses than the market leader.

This retracement has brought the crypto market to a crucial level, according to a top analyst, one that may decide the medium-term future of this market.

According to a prominent crypto trader, Bitcoin (and thus the rest of the cryptocurrency market) has recently approached a “key point” at $85xx.

The 50% Fib level is extremely important from a technical perspective, not to mention that $8,500 has been a relatively crucial horizontal over the past two years for the cryptocurrency.

The trader didn’t explain what he expects to happen should $8,500 break, but the chart indicates that it would mark a clear bearish reversal.

Though even while the chart looks bearish in that there were a number of reversal candles printed at the top of the trend, there are signs Bitcoin will hold strong.

3 Reasons Why Crypto Will Hold Strong

Analysts believe that there are both fundamental and technical reasons why Bitcoin and other crypto assets are on track to remain strong in the coming months, and won’t see a stark reversal as bears expect.

Some of these factors are as follows:

Firstly, Bitcoin’s on-chain metrics are stronger than ever heading out of the halving.

By comparing key on-chain metrics from the time of the last block reward halving on July 9th, 2016 to that of today, Glassnode’s Rafael Schultze-Kraft found:

This data led the Glassnode CTO to the conclusion that “zooming out, Bitcoin’s fundamentals keep on painting a strong and unambiguously bullish picture.”

1/ #Bitcoin fundamentals are stronger than ever.

As the halving approaches, let's zoom out and look at how on-chain fundamentals have developed historically, and how they compare to the last halving.

Secondly, analysts believe that with the ongoing money printing by central banks and governments, the intrinsic value of decentralized crypto assets, especially BTC, is being proven.

And lastly, a technical confluence has indicated that Bitcoin is ready to resume its bull market in the coming weeks.