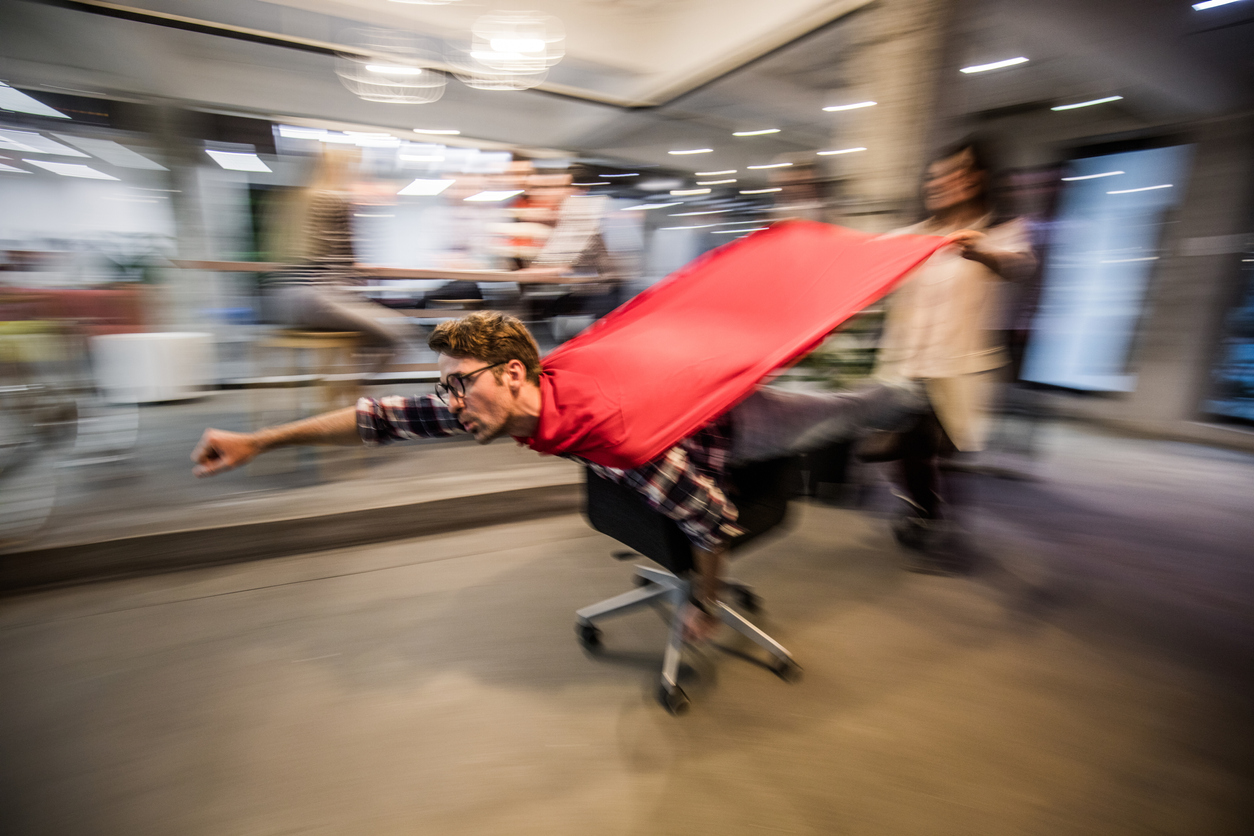 Where the king of cryptocurrency is in its current market cycle is up for fierce debate. Has Bitcoin topped? Or is it ready to bounce and carry on just like it did in 2017.

Unfortunately, a “super” sounding technical indicator has flipped bearish on the first ever cryptocurrency – something that never once occurred in 2017. Here’s closer look at how this time is so clearly different, and what the technical indicator flipping bearish means for Bitcoin historically.

Technical Indicator Confirms This Time Is Different In Crypto

Technical indicators, even custom tools designed solely to call out tops in crypto say the top is in, yet analyst of all kinds expect much more upside in Bitcoin before its all said and done.

So which is it? Investors find comfort that during the 2017 bull market there were several corrections but Bitcoin price kept on climbing and buyers swooped in at each dip.

But that was then, and this is now, and more and more signals are stacking up that prove that “this time it’s different” even despite warnings from legends such as Sir John Templeton saying otherwise.

The correction is already deeper than anything then, and now the “SuperGuppy” technical indicator has flipped red – something that never occurred during the last bull market.

Does This Mean Bitcoin Has Turned “Super” Bearish?

Despite the “Super” sounding name, this technical indicator – better known as the Guppy Multiple Moving Average indicator (GMMA) – is just one of many that suggest a short term bear trend is unfolding in Bitcoin. If that trend extends into something more severe is the question that remains.

The best hope for bullish hopium is for Bitcoin price action to instead follow 2013’s market cycle. At that time, there was a large bullish impulse and short term peak, followed by another even more powerful impulse that created another top and lasting bear market.

What is the more likely scenario, is something in between or entirely unique. Bitcoin market cycles in theory are also lengthening, bound by the logarithmic growth curve. The top cryptocurrency could see five clearly defined waves with odd numbers heading up, much like what happened in 2013. However, it could play out far less dramatically and across a lot longer timeframe even lengthier than 2017.

Neither cycle would be totally different from the current, and instead blend the best and worst of both of them, making this the most dramatic Bitcoin cycle yet. And when it comes to the characteristically volatile cryptocurrency, you shouldn’t expect anything less.