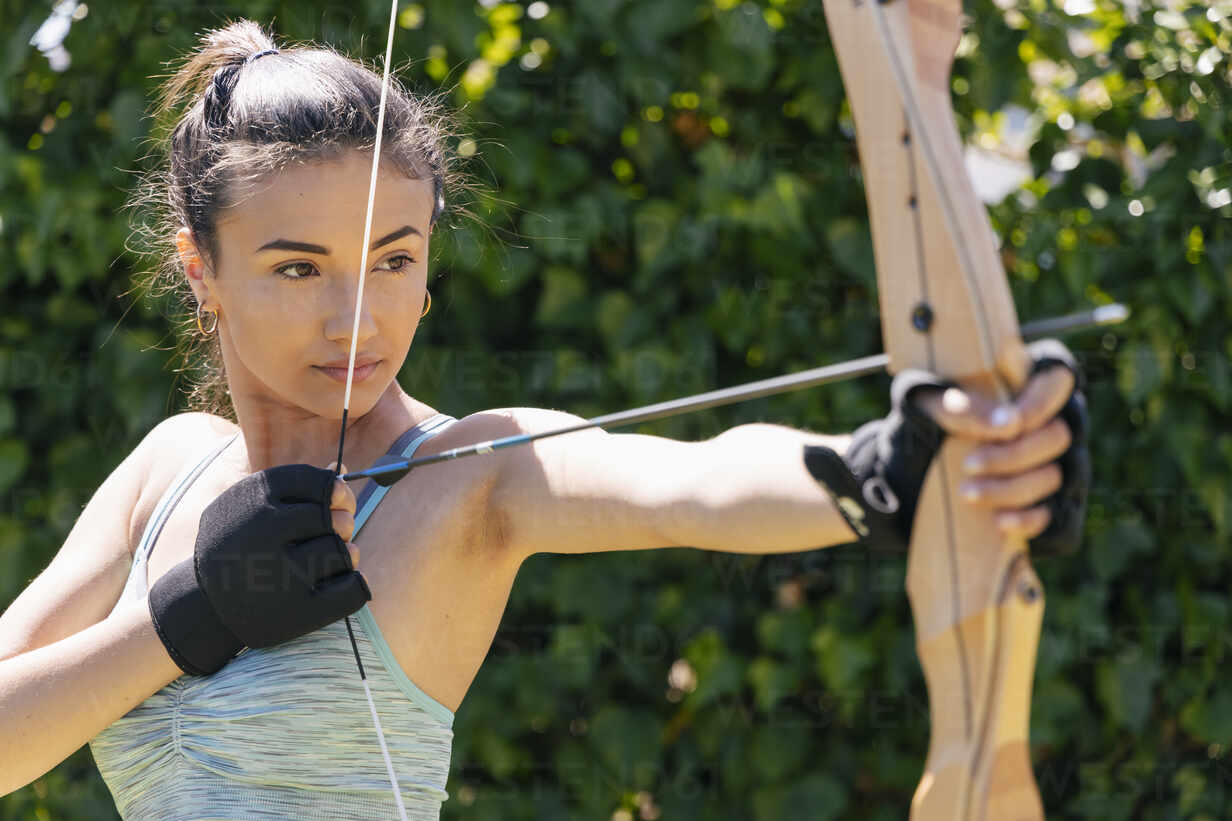 According to a report from Sky News on Wednesday, a judge has apparently ordered the liquidation of Three Arrows Capital. If true, this decision will exacerbate the turmoil that has plagued the crypto hedge fund and the crypto space as a whole over the past few weeks.

Based on the report, partners from Teneo Restructuring in the British Virgin Islands have been hired to manage the insolvency of the Singapore-based company.

At the beginning of this month, rumors began to circulate about the problem besetting Three Arrows. The once-dominant hedge fund has been severely impacted by Terra’s bankruptcy and the subsequent market contagion.

Liquidation refers to the formal dissolution of a business due to its failure to fulfill its obligations. The company’s remaining assets are subsequently auctioned individually to creditors with outstanding loans.

The Wall Street Journal reported earlier this month that the ailing hedge fund was seeking a bailout arrangement after selling off its assets.

Three Arrows, also referred to as 3AC, has sustained significant losses during the recent severe decline in the crypto markets. After incurring at least $400 million in liquidations, the prospect of insolvency was announced at mid-June.

According to insiders, Teneo’s liquidation procedure has just begun. The restructuring firm is taking efforts to realize Three Arrows’ assets, and it will put up a website within a couple of days with instructions on how creditors can file claims, according to sources.

The company stated that one of its divisions had issued a default notice to 3AC for its inability to repay a debt. The loan sum consists of 15,250 Bitcoin and $350 million in USDC, equivalent to around $660 million.

Three Arrows was founded in 2012 in Singapore by former classmates Kyle Davies and Su Zhu.

The closure of one of the most influential cryptocurrency firms could add to the sector’s woes as it struggles to rebound from a succession of negative developments.

Bitcoin is currently selling slightly above $20,000, down 3% over the past week, according to statistics from Coingecko.

On Tuesday, 3AC defaulted on a loan from Voyager Digital consisting of $350 million in USDC, a stablecoin pegged to the U.S. dollar, and 15,250 BTC, equivalent to around $304.5 million at Wednesday’s pricing.