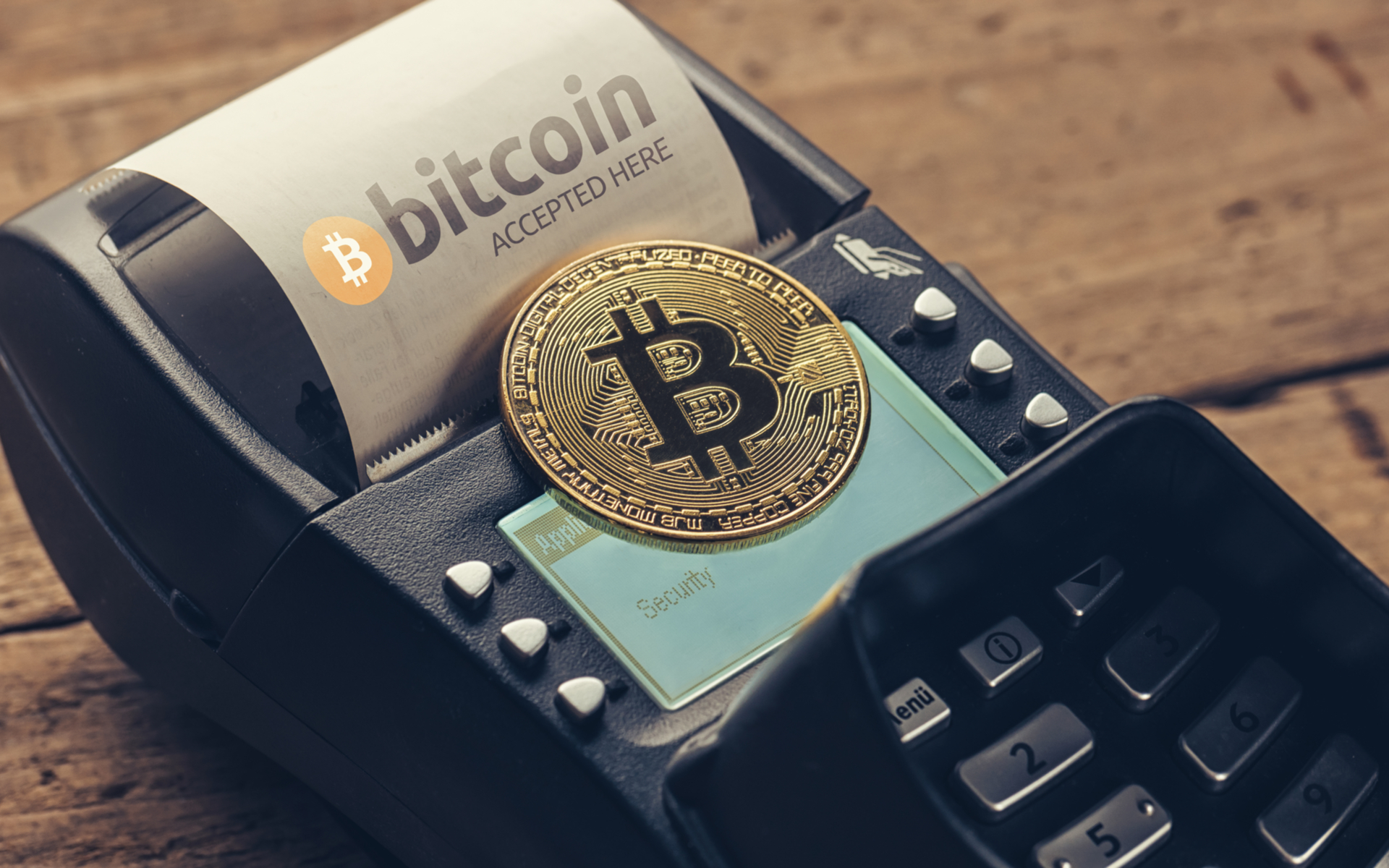 Tim Draper is Betting On Bitcoin Lightning Payments for Starbucks

OpenNode is a bitcoin payment processor, describing itself as “the easiest way to accept bitcoin.” The company has announced that it managed to close a $1.25 million seed round with venture capitalist and prominent Bitcoin proponent Tim Draper and Draper Associates. 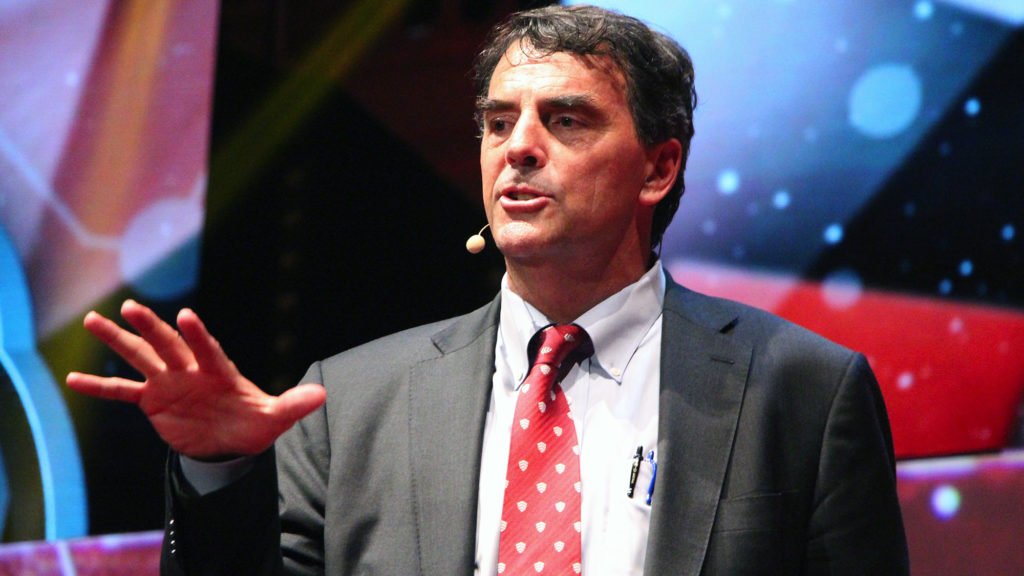 According to the official medium blog post, the investment will be designated for scaling the team, guaranteeing legal compliance and networking.

Speaking on the matter was João Almeida, CTO and co-founder at OpenNode, who noted:

With the close of our seed round, we now have the opportunity to scale the team and accelerate the pace of bitcoin’s adoption. Along with scaling, a portion of our investment will go towards legal services to ensure OpenNode’s compliance.

Additionally, Almeida also made it clear that they’ve intentionally selected Draper Associates as their investor because they share their vision of “hyperbitcoinization.”

Sharing the word was also Tim Draper himself.

“Finally!! Now you will be able to use bitcoin to buy Starbucks, Amazon.com, Teslas, houses, etc. Fast Transactions!”

OpenNode’s mission to accelerate bitcoin’s acceptance with as many merchants as possible does seem to be well-timed.  In July, Bitcoinist reported on a study, which revealed that that 75 percent of cryptocurrency holders would spend their digital currencies in Point-of-Sale (PoS) transactions if they were able to.

What do you think of OpenNode? Do you think it will help drive bitcoin adoption further? Don’t hesitate to let us know in the comments below!