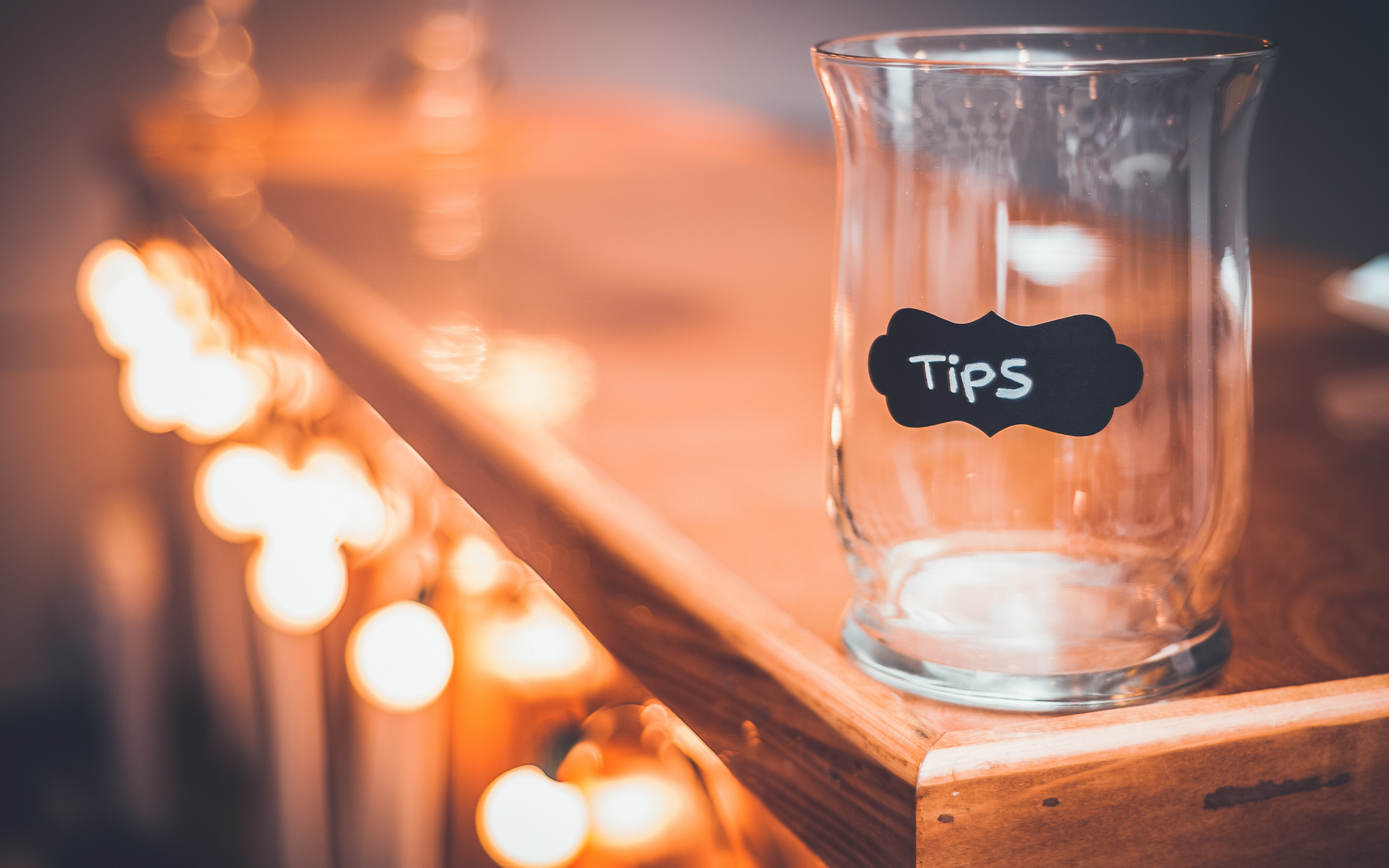 Cryptocurrency micropayment service TipJar is shutting down in Q1 2020 due to low usage, developers have confirmed.

Cryptocurrency Tipping Fails To Catch On

In a Reddit post on October 6, user u/doppio requested users withdraw any remaining funds held on their accounts.

“I had a great time creating this service, and it was fantastic seeing all the engagement when it was being used actively, but lately there has been very little activity on the bot,” the post explained.

“I have been paying the monthly server fees for several years, and although they are pretty minimal, at this point it doesn’t make much sense for me to continue putting money into the service when it’s going unused.”

TipJar used Ethereum to offer micropayments on social media in various cryptocurrencies. Born in 2017, the service saw the considerable decline in altcoin markets continue for most of its existence.

u/doppio added he was considering making TipJar’s code open source once the shutdown was complete, something users had long requested.

Cryptocurrency tipping gained considerable attention when the concept first hit the mainstream several years ago. Nonetheless, it appears TipJar’s experience – the gap between real use versus approval of the idea itself – is not new.

In 2016, fellow tipping service ChangeTip also disappeared. At its height, the tool made frequent appearances on Reddit in particular, and even raised $3.5 million in a seed funding round.

A subsequent staff takeover by Airbnb left the crypto aspect with less interest, leading to the decision to halt activities.

In its lifetime, ChangeTip processed around 350,000 transactions. Zapchain, another tipping platform, followed at the same time.

TipJar’s demise meanwhile comes at a time when investment preferences are shifting away from Blockchain technology to businesses dealing specifically in Bitcoin.

As Bitcoinist reported, so-called ‘blockchain-not-bitcoin’ funding has decreased 60% in 2019. At the same time, other once-popular crypto fundraising methods such as initial coin offerings (ICOs) have also fallen by the wayside.

What do you think about cryptocurrency tipping? Let us know in the comments below!