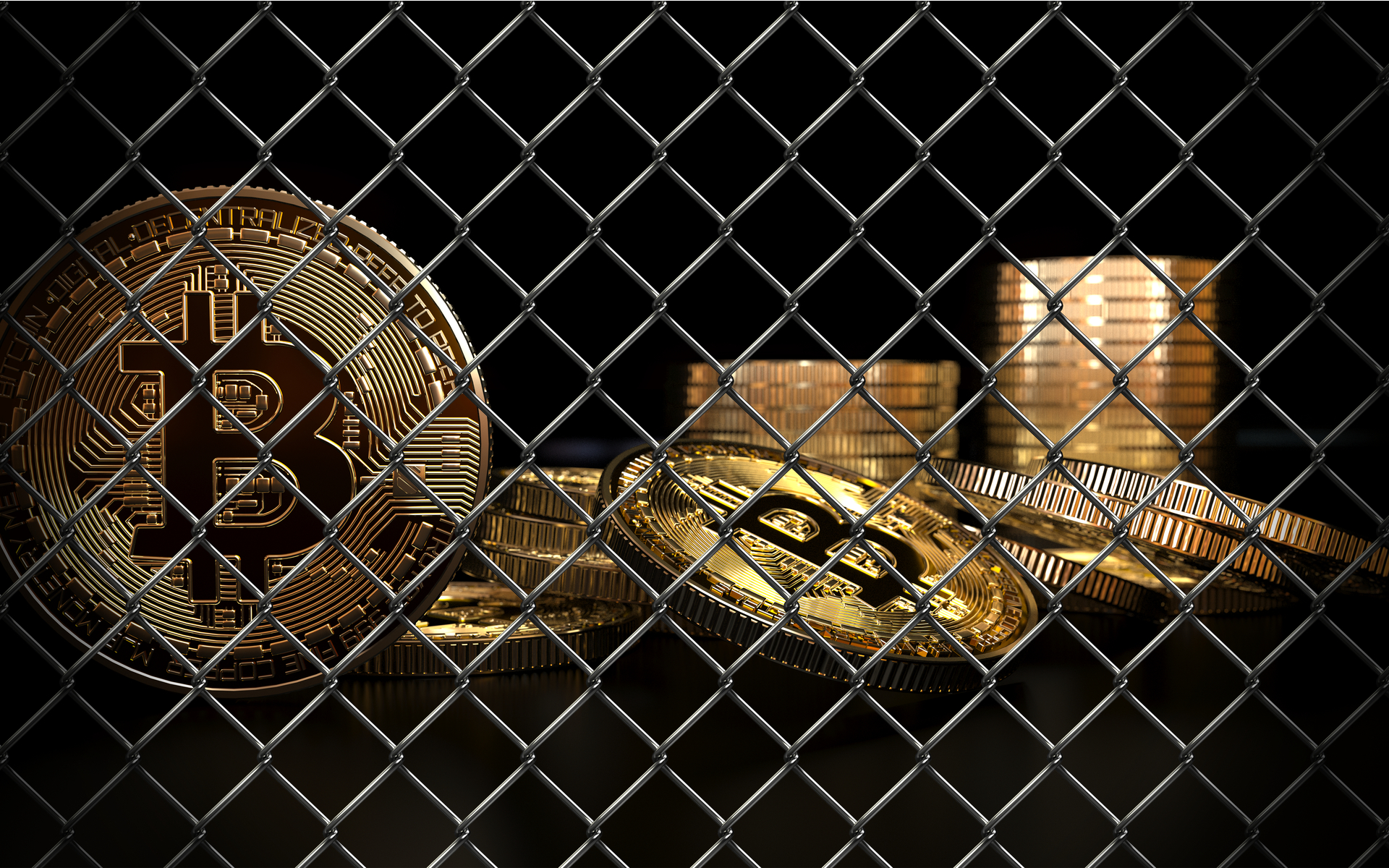 Today Marks the 2nd Anniversary of China’s Bitcoin Ban, What Has Changed?

by davitbabayan
in Uncategorized, Bitcoin
0

Two years ago, on September 4, 2017, the People’s Bank of China (PBOC) shut down local cryptocurrency exchanges over concerns that unregulated assets like bitcoin allow residents to bypass strict capital controls.

Despite the formal ban, Chinese traders have continued to explore methods to trade bitcoin and similar cryptocurrencies, often by using offshore platforms registered in Singapore and Hong Kong. Interestingly, many of those platforms were operating from the mainland before the PBoC’s order forced them out. That indicates that China’s so-called crackdown on cryptocurrency exchanges merely allowed them to work from somewhere else – away from the Chinese jurisdiction.

Today is anniversary of 9/4 China crypto BAN. It may seem remotely relevant to western community now, but it was the inflection point for everybody there and has completely changed the landscape in Chinese crypto industry 👉🏻 pic.twitter.com/ItPjgow6KJ

Many names that were small startups in China have since become global giants in the cryptocurrency industry. Binance, for instance, is now the world’s leading crypto trading platform, with the last reported annual turnover of $445 million. The now Malta-based firm was operating as a Chinese company before the PBoC’s crypto banking ban. Its regional clientele, meanwhile, only had to get a VPN to bypass the central bank’s ruling to keep trading cryptocurrencies.

The story is the same for every other cryptocurrency exchange that survived the China ban. OKEx, a once-Chinese platform now operates from Malta – it employees over 800 people from all around the world. Huobi has added a Global to its name, signifying how its operations have impressively swelled after its departure from China. The Singapore-based platform now has offices in Hong Kong, Japan, South Korea, and the United States.

Dovey Wan, the founding partner of crypto-asset holding company Primitive Ventures, said in 2018 that young Chinese entrepreneurs almost showed a “cockroach level survivability.” They faced resistance at home; and instead of shutting down, they decided to test their potential in countries that were starkly welcoming.

“BTCChina and Yunbi what used to be the largest exchanges vanished overnight,” said Wan. “But the resilient ones survived -Huobi Global, OKEx, Gate.io, and several new players have emerged and thrived – Binance, Bibox Exchange.”

Bitcoin Sentiment Up More than Ever

A banned industry thrived where it could excel. After losing about 85 percent of its market valuation in 2018, bitcoin emerged again this year, only to become the 2019’s best-performing asset. The run-up in the cryptocurrency’s prices occurred against a string of macroeconomic factors. They included the US-China trade war, aggressive monetary easing by central banks, and even the decision of Facebook to launch its bitcoin-like cryptocurrency.

But another factor played an important role in pumping bitcoin prices higher: the demand from Chinese investors. Hong Kong-based Babel Finance claimed that bitcoin’s volume in China soared as investors tested bitcoin as a safe-haven asset against dwindling market sentiments. The weakening of yuan further prompted the Chinese traders to fly into the bitcoin market.

While a considerable number of investors were moving into cryptocurrencies, PBoC’s ban appeared like a blind spectator.

Could the Asian superpower go stricter on bitcoin trading after two years of failing at it? Add your thoughts in the comments box below.