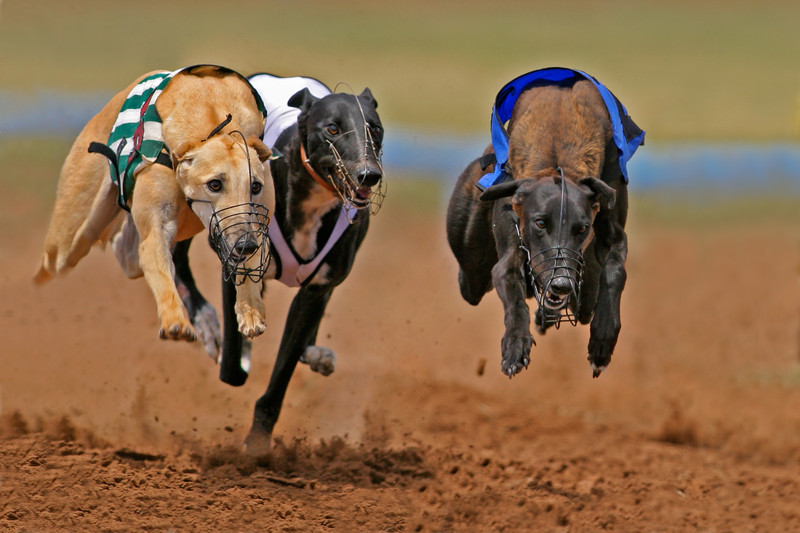 With 55 of the top 100 tokens gaining ground today the worst of the recent market shake up is (hopefully) over. While most gains were modest a few standouts are worth mentioning. 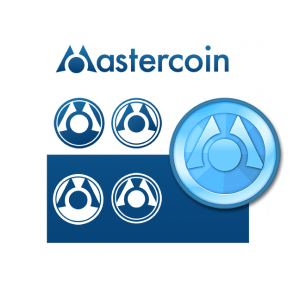 Decentralized exchange and smart property player Mastercoin, showing signs of genuine value in a rough market, is up a very respectable 54% today, rounding out it’s weekly gains of 24%. Good on you boys and girls. As attacks from on high cast doubt on the second largest trading platform in the crypto space there may be room for the 2nd and 3rd tier players to finally move up.

Case in point this weeks top gainer (out of the top 100) we have NeXT Horizon (NHZ), a platform I will cover in depth in an upcoming article. Jumping a respectable 15% today and a downright lovely 186% this week (again, all this despite rough market conditions) they may very well be benefiting from Jeff Garzik’s lazer sharp attack on NXT. With volume totaling over 10% of it’s market cap in a single day, NHZ is shaping up to be another one to definitely keep

your eye on. If it climbs to 1/10th of NXT’s market cap, those of you who were smart/brave enough to buy in early will certainly be wanting to write Mr. Garzik to thank him personally.

Another top gainer this week, is Bitmark. A token I have written about numerous times already in my “Top Dog” series and am downright kicking myself for not investing in. In these volatile markets today’s Top dog can just as easily be tommorow’s pump and dump, scamcoin but for now Bitmark is holding on to this months gains despite all odds. With plans of my own to develop something in their niche I have mixed feelings about watching them climb but that won’t stop me from reporting on them when they simply refuse to slow down.

Another one I can file under “I should have seen it coming” is Solarcoin, up a robust 44% today and a whopping 159% this 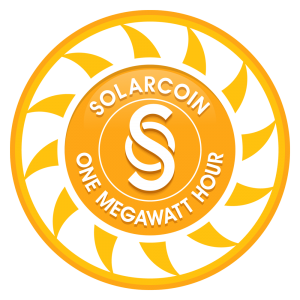 week. They seem to have broken the somewhat rocky patch they started on and we should all very much hope so. A token tied to renewable energy not only being a wise economic investment but a wise ecological one as well (assuming they are delivering the goods). With one Solar coin equaling 1MWh of solar electricity generated we could theoretically use a token like this to have a direct impact on the rate of renewable energy produced globally (which is dismal all things considered). With Solarcoin finally gaining ground it will be another one to watch as both the cryptocurrency markets mature and the Solar industry picks up speed. 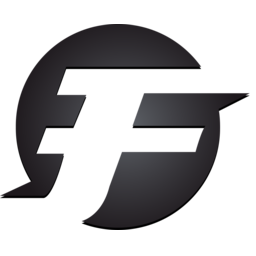 My honorable mention for this weeks top dog is another player I intend to cover more in depth in an upcoming article, Fibre. Up a modest 45% this week, it’s still too early to say if they can deliver on their claims. However, the claims themselves are quite interesting. Suggesting their platform will be a fully fledged, fully secure OS is certainly not the least audacious claim I’ve seen this week but if they can actually pull it off, that 45% jump is going to look like the first stair of the Angkor Wat.

So despite this weeks turmoil, as market leader Bitcoin stumbles and gropes about trying to find it’s new equilibrium price, there are still plenty of value bets you can be placing and plenty of market players that are still gaining ground despite all the hoopla. While no one can predict what tomorrow will bring, fortune as ever, still favors the bold.

Don’t believe me? Just ask all the guys that bought into Bitcoin back when it was 0.50 USD per unit while everyone around them was practically laughing in their faces. The market has taken quite a few turns since then but no ones laughing at them now.