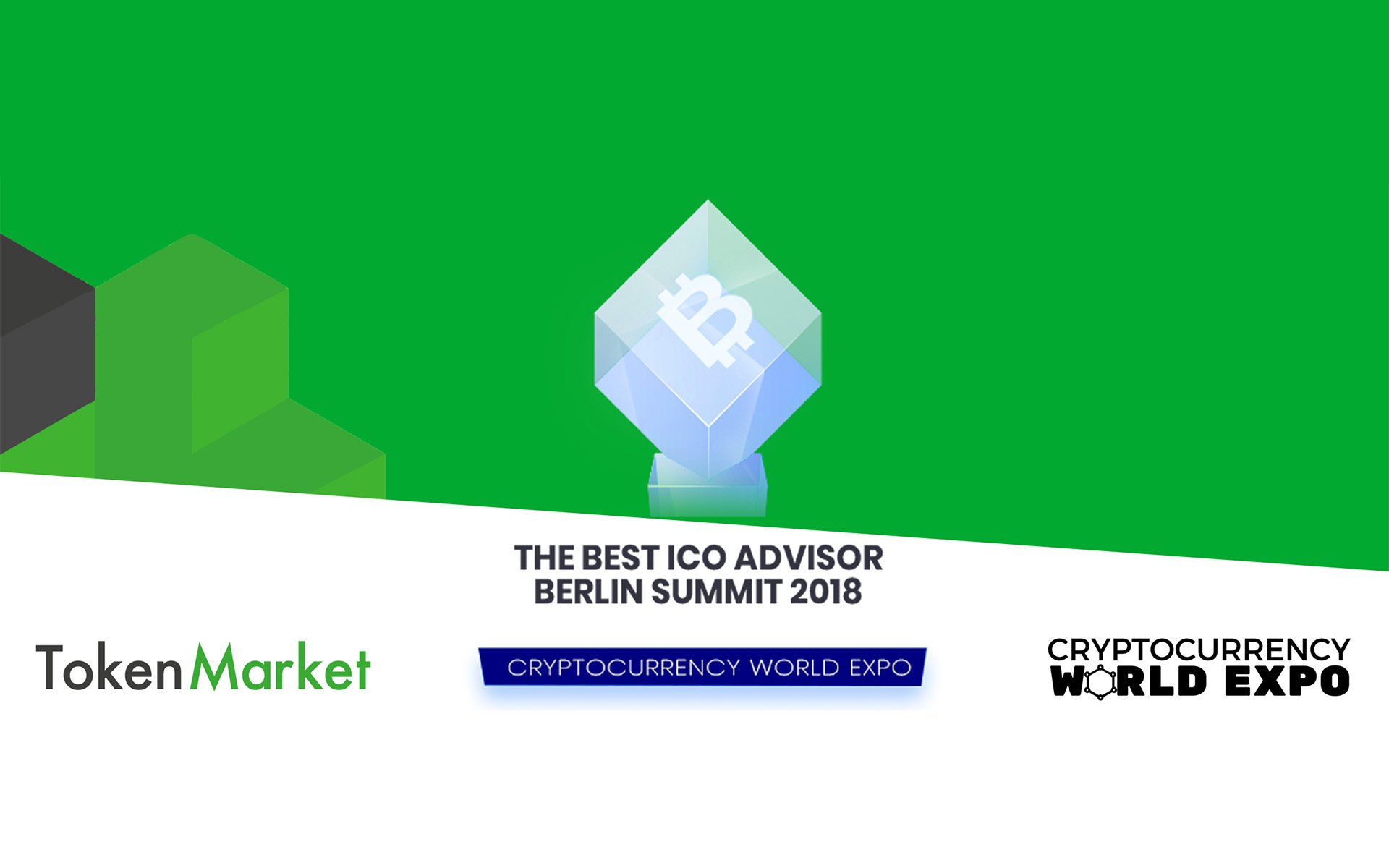 TokenMarket has throughout its inception demonstrated itself by the quality of its ICO advisory, launching some of the biggest ICOs last year such as Monaco, Civic, Populus, and Storj. Since advising its first ICO in January 2017, TokenMarket has gone on to advise more than twenty token sales. Collectively these have raised over $250M in ETH, which has led to its official recognition as ‘Best ICO Advisor’ by the Cryptocurrency World Expo community.

As of November 2017, TokenMarket had successfully advised and launched 10% of the Top 100 tokens by market cap. TokenMarket’s veteran experience and impressive track record have allowed itself to establish a unique position in the market, of advising and launching the most reputable and highest quality ICO’s in the market.

TokenMarket provides a platform for organizing blockchain token or virtual currency sales. Its seasoned professionals combine market experience, resources and data assets to create a winning solution to execute ICO’s safely and securely. TokenMarket provides a fully end-to-end 360 service for token creation, presale, and public sale. TokenMarket’s ICO advisory service has worked alongside some of the brightest startups in the blockchain industry pioneering brands such as Storj, Civic, and Dent. Alongside its ICO advisory, TokenMarket has established itself as the leading platform for listing tokens on its ICO calendar.