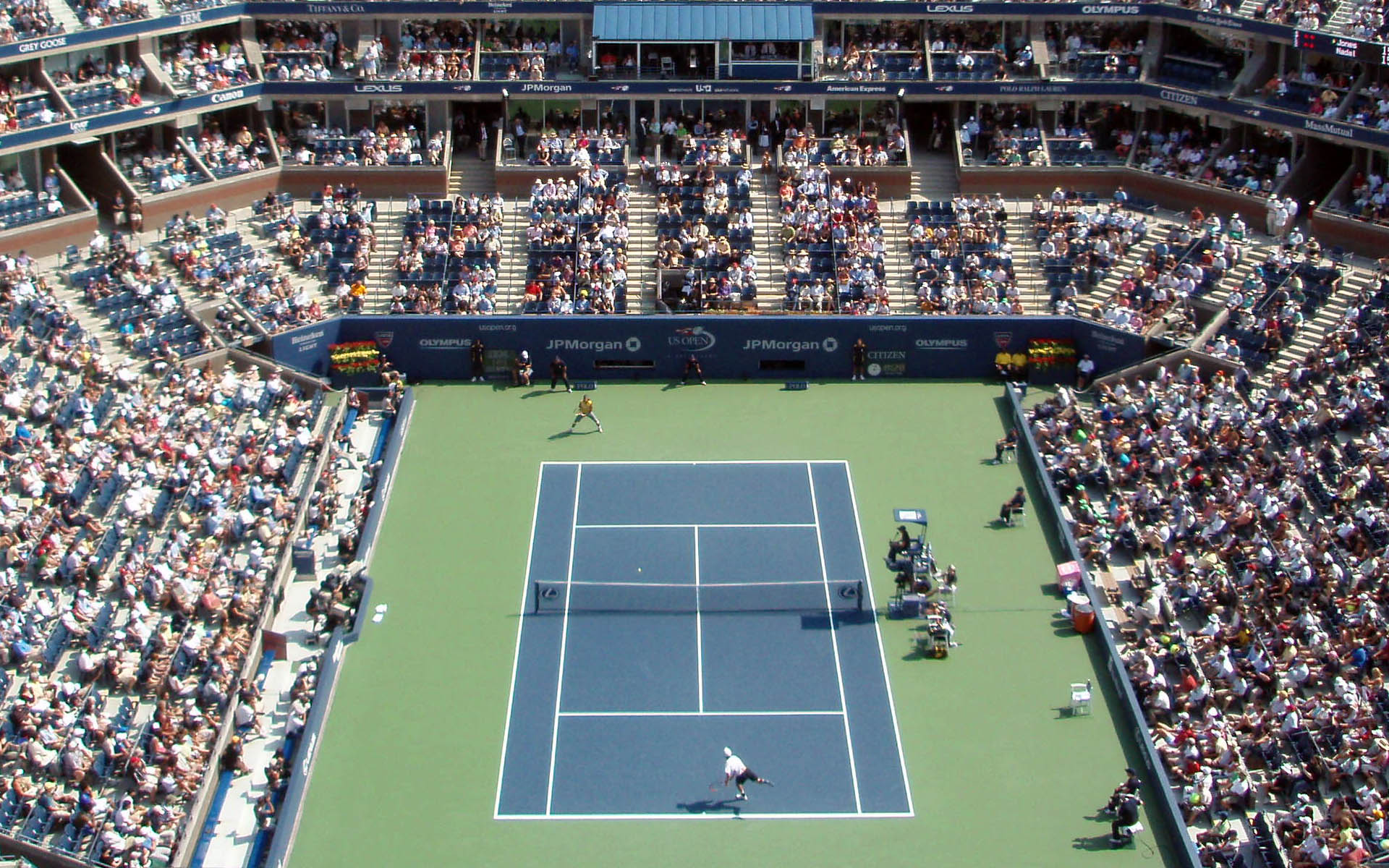 Blockchain talent development startup TokenStars has announced the launch dates for its ACE token crowdsale. The company, which aims to tokenize celebrities, commenced its pre-ICO sale on August 1st, 2017, and has scheduled its ICO for August 24, 2017. 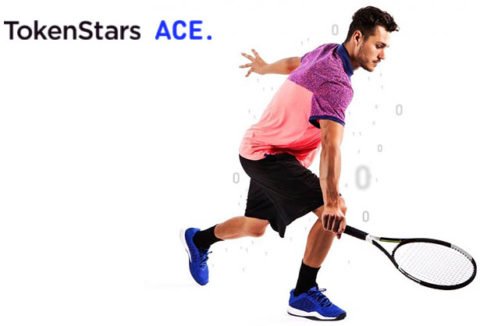 The U.S. based startup aims to positively impact talent development by granting resources to athletes and other celebrities by decentralizing talent sourcing and promotion.

ACE seeks to introduce around 1 billion tennis fans to the potential benefits of the blockchain technology. TokenStars has stated its intention also to tokenize football stars in a later project, touted for an August release.

Founded by Russian entrepreneur Pavel Stukolov, the project brings together a unique advisory board of star tennis players, top global coaches, and scouts, who have extensive industry knowledge and experience. The board includes Sergey Demekhine, an A-level Global Professional Tennis Coach Association (GPTCA) certification holder with eight years of experience and former ATP tennis player. Also on the board is Vera Zvonareva’s head coach in 2010-2011 (#2 in WTA rankings, rising from #22 at the beginning of coaching) – Wimbledon & US Open 2010 singles finalist, Australian Open 2011 semi-finalist.

If successful the ICO crowdsale will enable ACE to support over 20 up-and-coming tennis players, as well as 2-5 established professional players at a celebrity level status. The result of the token sale will determine the potential for ACE to sign several full-time coaches and open a small academy for ACE juniors.

At a later stage in the program, TokenStars will leverage the shared infrastructure to launch new verticals and tokenize celebrities from football players, poker, basketball, hockey, and cinema actors, musicians, and models.

TokenStars is the first blockchain company to tokenize celebrities massively. It aims to disrupt the talent management industry by decentralizing it and providing funding and promotion resources to rising stars.