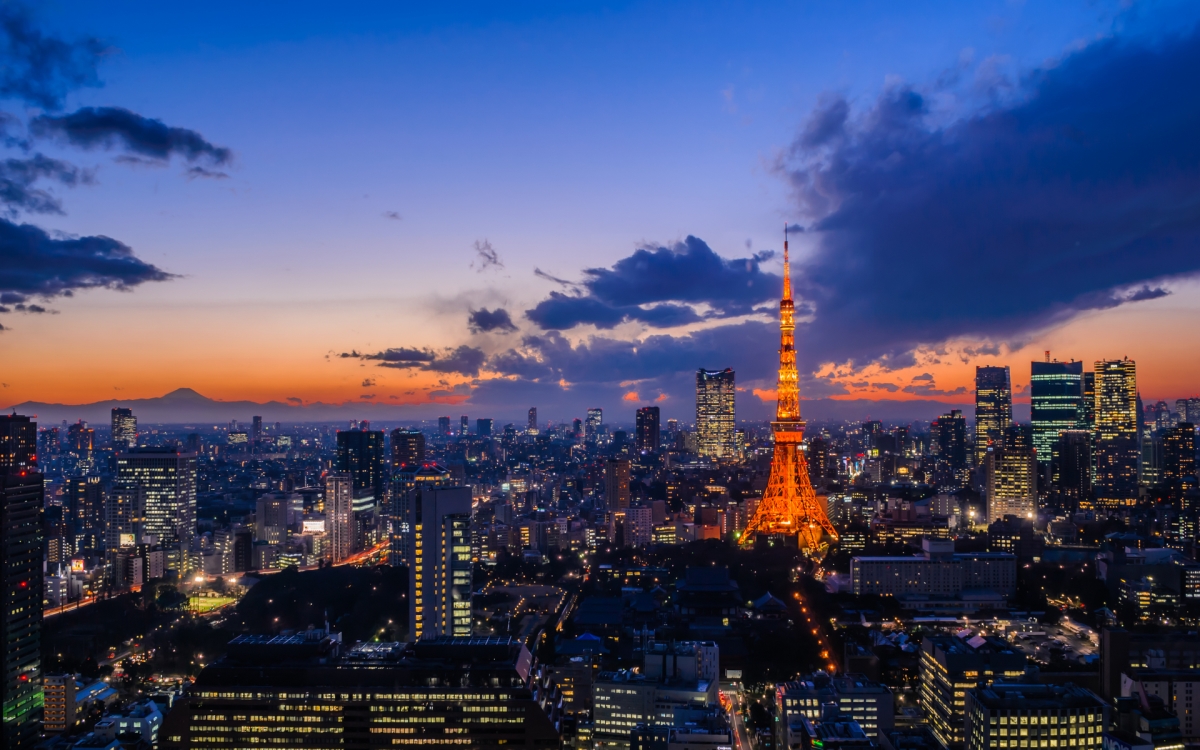 ‘No Arguments’ Despite Core, Unlimited Presence

Featuring appearances from Roger Ver, Jihan Wu and others, the meetup, organized by Chinese platform Bitkan, focused only lightly on the current Bitcoin scaling problem, with speakers presenting a range of opinions on the current and future state of Bitcoin.

Ver himself spoke on “the importance of Bitcoin’s economic code,” while Wu’s presentation titled “What does Satoshi said [sic] about scaling Bitcoin?” was focused on the global Bitcoin ecosystem. 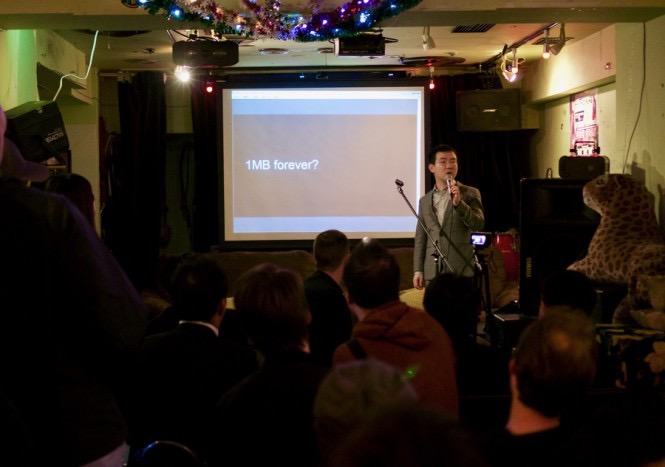 “Overall the atmosphere was pretty cordial. There were some big bitcoin heavy-hitters there like Roger Ver, Jihan Wu, Chandler Guo, plus a number of devs and project managers representing both sides of the BU/Core debate,” Southurst told Bitcoinist. “We were expecting some arguments but there weren’t any big ones.”

Host Bitkan was particularly buoyant on the future of Bitcoin in Japan as nearly one hundred people attended the event. Bitkan’s Operations Director Sandy Liang noted that the market would be of particular interest in terms of traders in the near term. 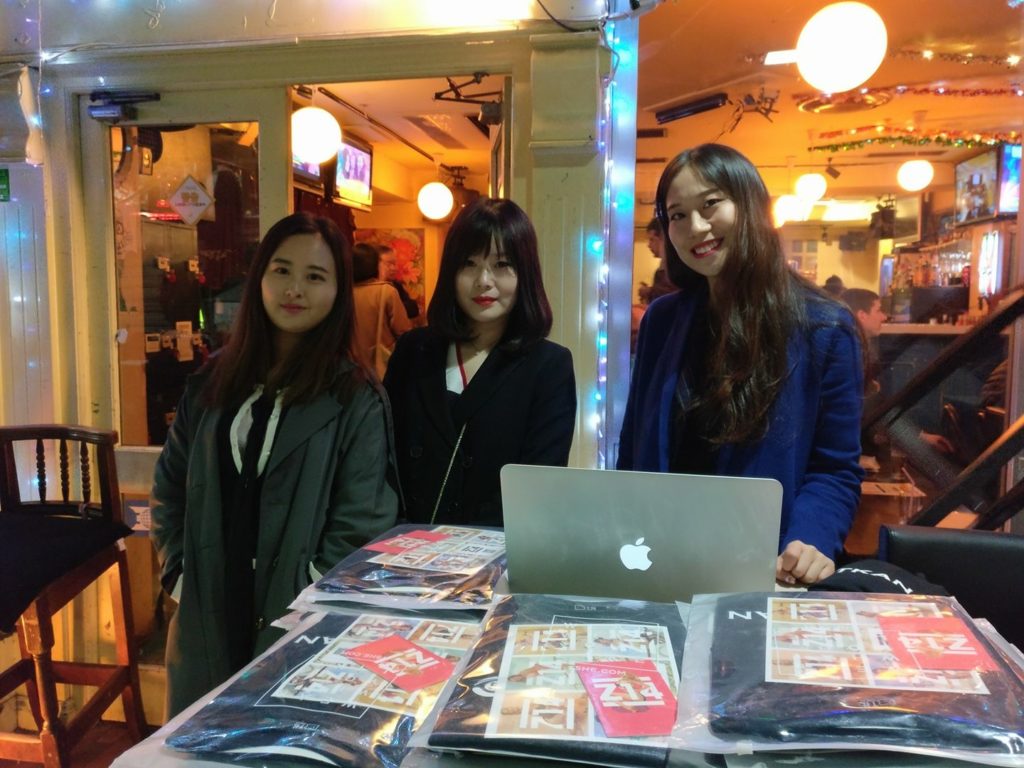 “During the event, we met many Japanese companies,” she subsequently commented to Bitcoinist.

The whole market is growing rapidly. Bitcoin is becoming more and more popular in Japan. We are also aware that there will be a cryptocurrency law in April to regulate the whole Japanese Bitcoin market.

While Bitkan maintains a neutral stance on scaling, the mood in the air regarding the current stalemate in Bitcoin regarding how to proceed was palpable at the meetup.

This nonetheless contrasted with the considerably more upfront rhetoric witnessed from some attendees and others online over the past months. 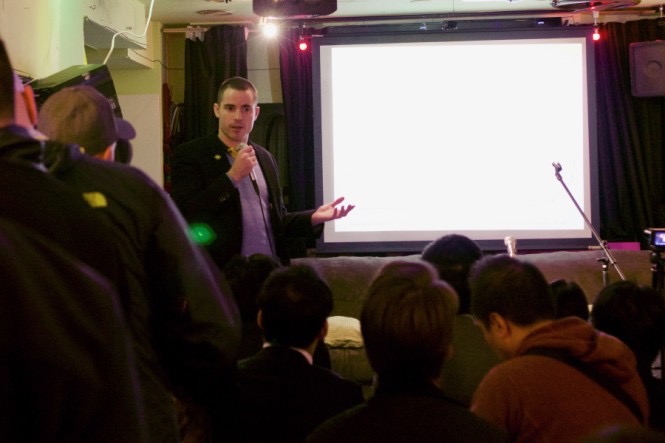 Ver has been especially vocal on the part of Bitcoin Unlimited, stating in an interview with Mad Bitcoins at the weekend he would sell his entire BTC holdings in return for BTU in future.

He also appeared to accept an offer from Bitcoin ‘whale’ Loaded this week, who offered a BTC-BTU trade agreement worth “up to” 130,000 bitcoins.

“This sounds like a great deal for both of us,” he replied.  “I look forward to ironing out the exact details and terms.  I’m super busy for the next 48 hours,  but would love to connect after that.”

The final decision is thus due following culmination of the Tokyo meetup.

Were you at the meetup? What are your thoughts on the presentations and comments? Let us know in the comments below!